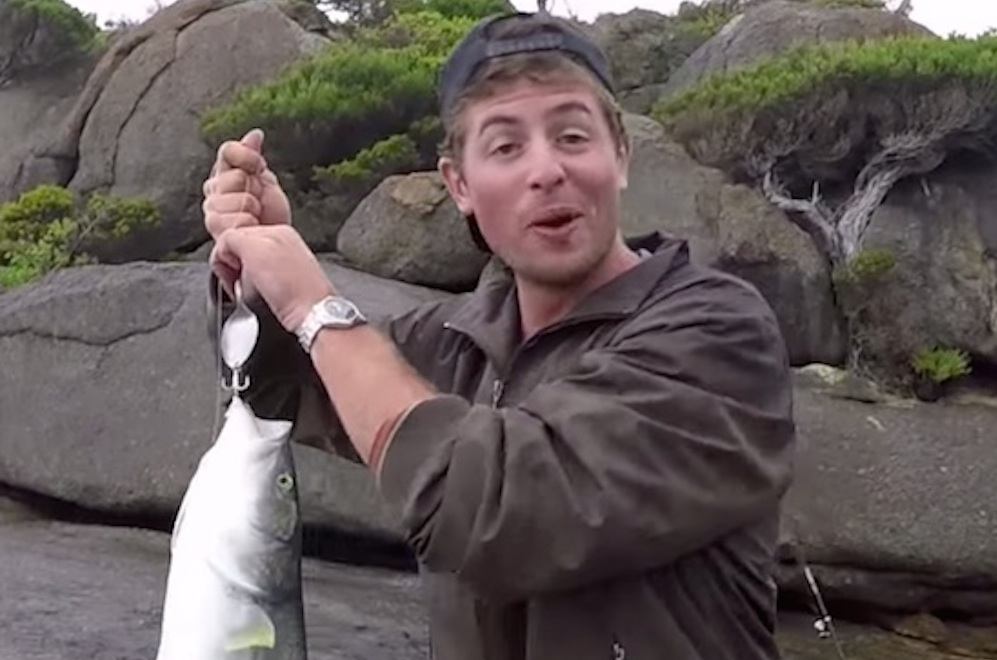 Turns out the fish in Western Australia will eat anything.

I’ve never really been a fan of fishing – except for maybe the booze cup –  but this video is pretty cool as it completely changes the concept of fishing and turns it on its head.

A couple of guys were on holiday in Albany in Western Australia and didn’t really have anything better to do than to try and catch a bunch of fish with standard cutlery. Amazingly they managed to catch a massive 6kg salmon so it proves it can be done. Outrageous.

It seems like it’s more the area and the fish that are found there – the guys make a point of saying it’s amazing for fishing about 600 times in the video – that make this possible, rather than any particular baiting techniques or the guys themselves, but it’s still pretty nuts that the fish get attracted to cutlery when it’s in the water.