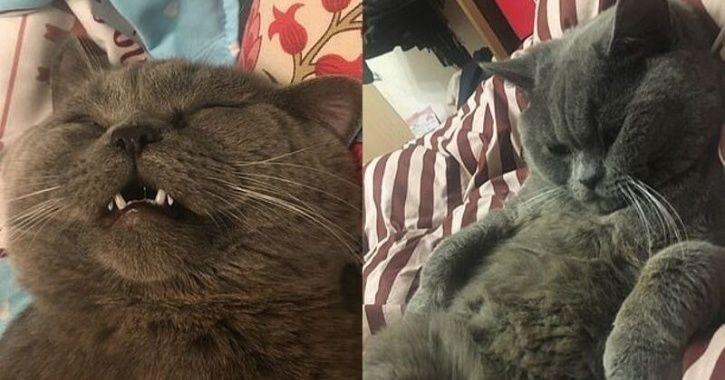 A cat has been left needing a glucose drip after it mated with at least five females in one night when he was let out of his cage by pet hotel staff.

Xiaopi the Russian Blue was left at the hotel by his owners, Mr and Mrs Zhao, in Guangdong Province in South China.

Mr Zhao said that he had specifically told the hotel that Xiaopi had not been neutered and was partial to sexy times with the females.

I thought they’d be professional, but the staff member didn’t feed Xiaopi during the day and let him out to roam freely at night.

That’s right, all the cats were free to walk around the shop and then the employee went home.

Between around 10.40pm and 5am, my cat mated with five female cats. And those are only the ones I could see in the CCTV footage.

Mr Zhao claims that the pet hotel staff then blamed him for the incident and that the other cat owners are pissed as they weren’t planning on having kittens. 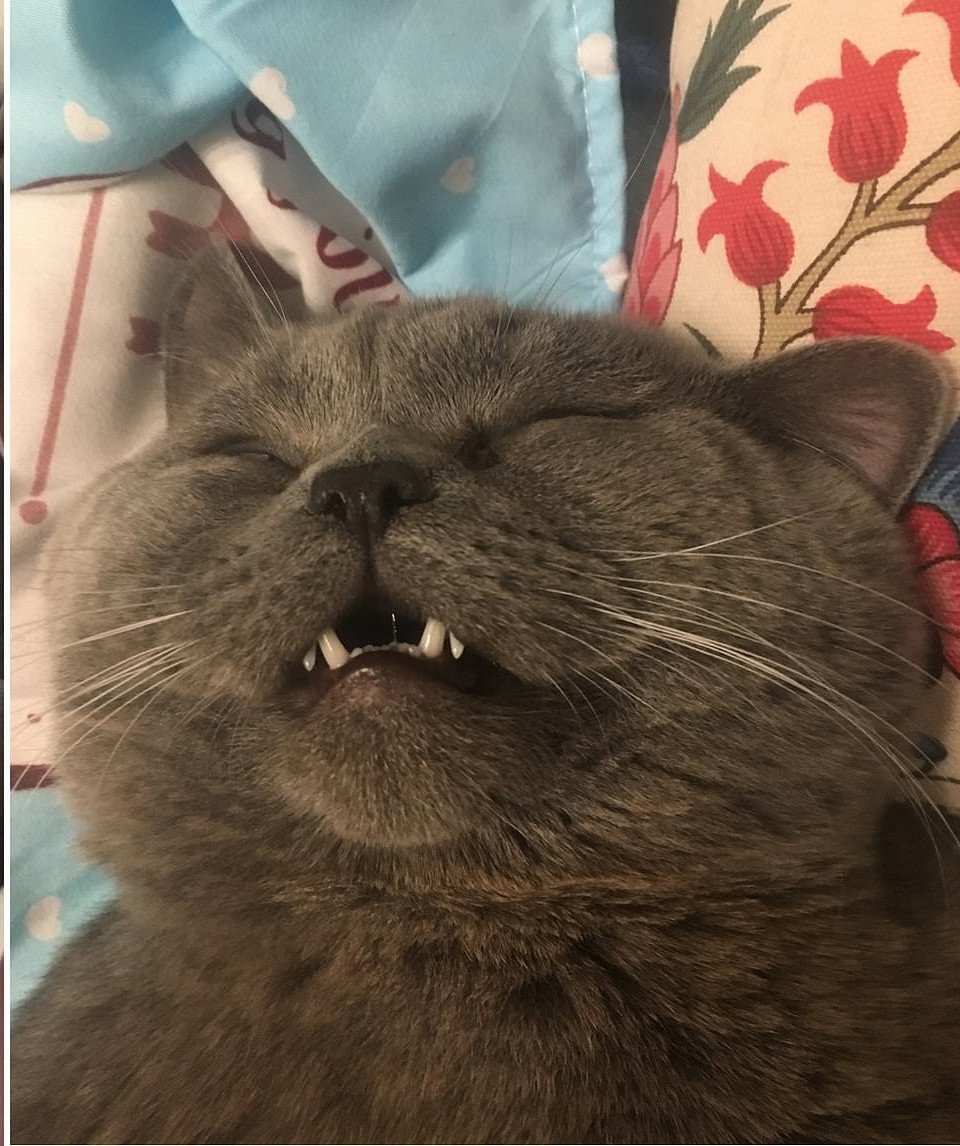 Poor Xiaopi. I mean that pic says it all really.

Funniest part of this story is the idea of Mr. Zhao going over the CCTV footage and seeing Xiaopi shag no less than FIVE random cats in the space of a few hours, and that’s just from what was caught on camera.

Not to mention the fact the hotel didn’t feed Xiaopi prior to him going on a marathon sex session. Well no wonder he exhausted himself and needs a glucose drip now. If he had eaten and had all his vitamins he would have ended up shagging every cat in the neighbourhood, no problem.

For the woman who made a handbag out of her dead cat (NSFL), click HERE. Seriously grim.