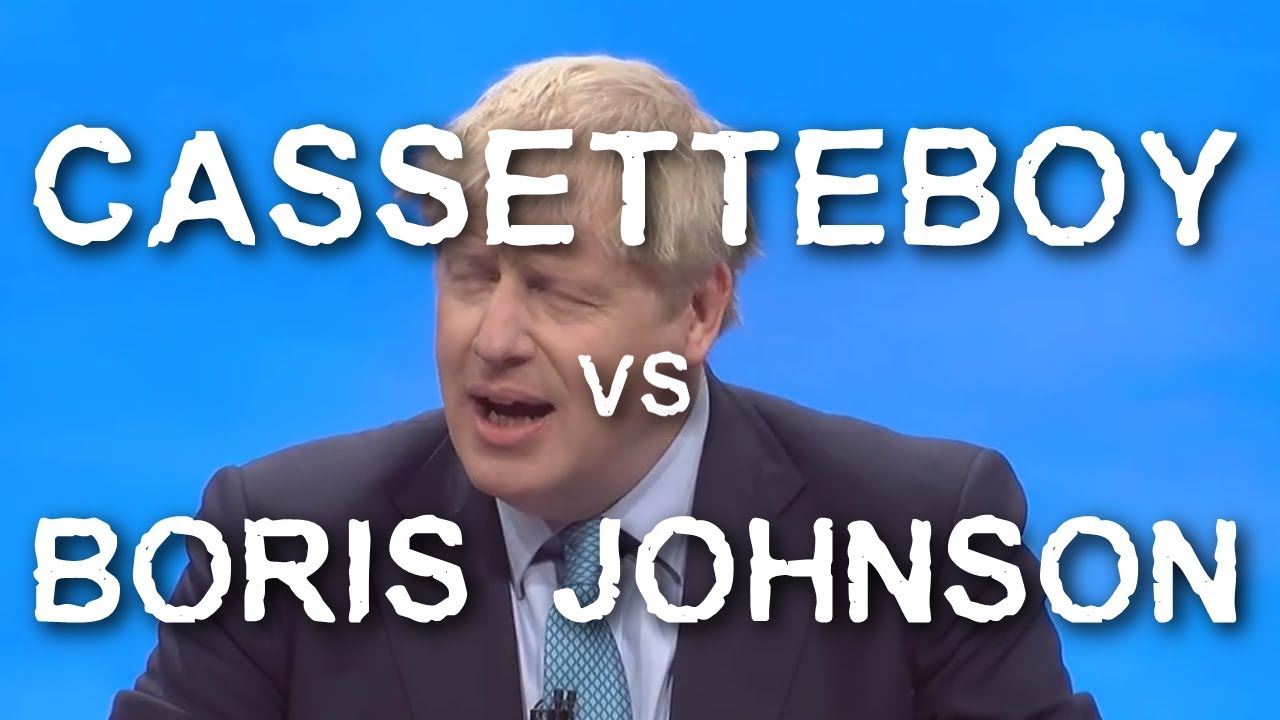 The hero we need right now.

Cassetteboy isn’t anywhere near as prominent as he used to be, but it seems like whenever a major political event is going down that he re-emerges with a new video that’s even more cutting and funnier than the ones he’s made before.

Cassetteboy is taking aim at Boris Johnson in this one, remixing MC Hammer’s iconic track ‘Can’t Touch This’ with lyrics that are more applicable to the current incumbent Prime Minister. It’s called ‘Can’t Trust Me’ and well, if you thought Boris was trustworthy before watching it maybe you’ll be able to see just why he isn’t after taking a look at it below:

Posted by Cassetteboy on Thursday, 5 December 2019

Lol. I know it’s not nice to make fun of someone with a stammer but that bit where he says stammer time instead of hammer time really is funny isn’t it? Anyway, whatever way you’re voting on Thursday you can probably agree that that video was pretty funny right there. Maybe it influenced you as well, who knows?

For more of the same, check Cassetteboy out absolutely rinsing Jeremy Hunt. It never gets old.