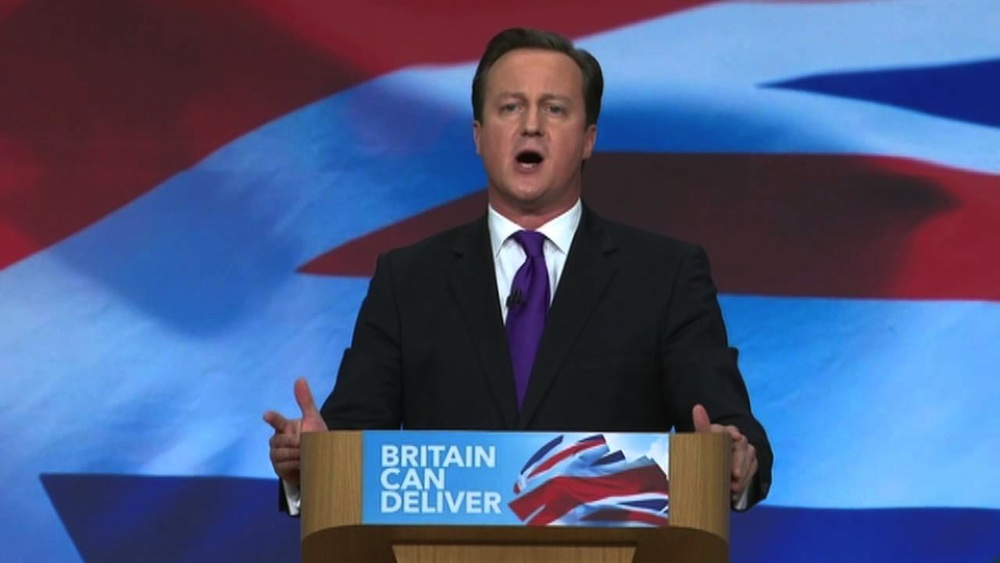 In hindsight, it was probably inevitable that Cassetteboy’s return would coincide with the new election given his previous mashups of David Cameron and Boris Johnson, but I don’t think anyone actually called it.

In ‘The Emperor’s New Clothes’, Casseteboy manages to splice various clips of political figures such as David Cameron, George Osborne and Nigel Farage to give us an insight into what they’re really thinking when they’re making speeches – i.e. Farage blames immigration for everything, Cameron doesn’t give a shit when it comes to the NHS and Osborne is eager that the rich pay less tax.

Sounds about right and it’s a great way to get involved with the new election campaigns. However, it does seem like the whole thing is a foregone conclusion now Katie Hopkins has announced she will leave the country if Labour are elected.