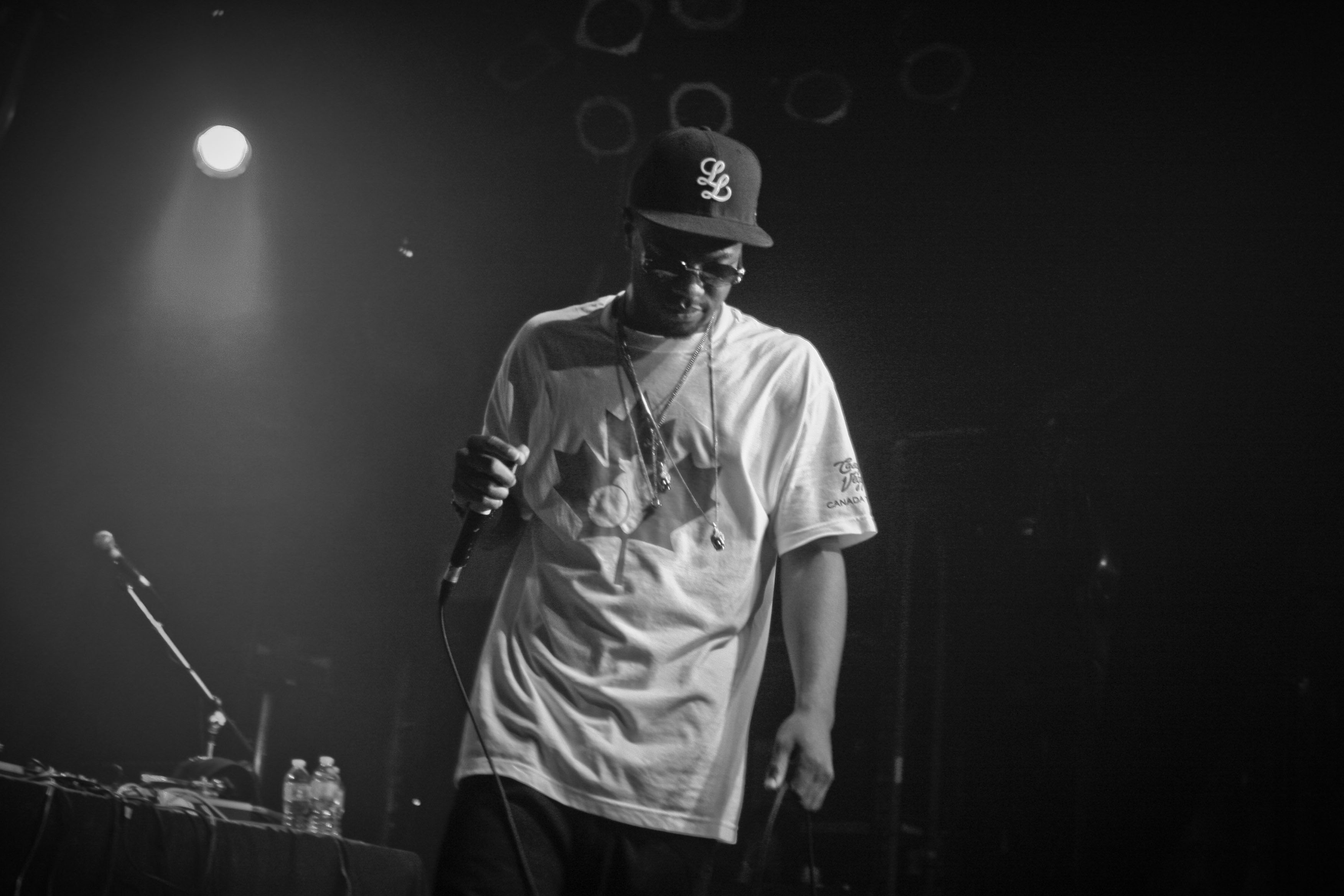 #2 in our ‘Underrated Rappers You Need To Know About’ series is young lyricist Casey Veggies.
Check him out and let us know what you think:

Next up in the underrated series is Inglewood, Cali rapper Casey Jones, a.k.a Casey Veggies. The fact that the 19-year-old is already 5 independent mixtapes deep says a lot about him. He released his first mixtape at the tender age of 14. How many people have that much to say about life that they can lay down lyrics to 20 tracks at that age?

And he didn’t fall off – all of his mixtapes since then have been of high quality. This is proven by the calibre of features on his tracks, ranging from artists such as YG to Jhene Aiko. Casey was a co-founder of Odd Future; he laid down a verse or two on their first mixtape but decided to go his own way after that. Personally, I think he made the best decision as he raps with a little more of a chilled vibe in comparison with some of OFWGKTA‘s more boundary-pushing crazy raps, but he is versatile and can go hard on a lot of different kinda tracks.

Casey finished school and went straight on tour with Mac Miller, showcasing his talent to a wide crowd and getting his name about Stateside, however he’s yet to really make an impression in the UK.

5 Facts You Need To Know About Casey Veggies

1. His father was a bodyguard for Jay-Z, and was in the “Girls, girls, girls” video. As well as this he worked for Nas, Dame Dash and a host of others. He was also a cop in the LAPD.

2. Casey is signed under LA clothing and management company Peas & Carrots International. This is more relaxed than you would think as the 2 guys managing him are guys he’s known since day. The day after the opening of their store he released a track with Juicy J titled “Young Niggas” (we know, Juicy J is far from young).

3. His first tour is scheduled this summer with Travis Scott starting in 2 days. His first show was with Tyler, The Creator in high school at 14. Tyler was more of the hype man and Casey actually did most of the spitting.

4. CV has done a song titled “Sauna” on a Fools Gold Rap Compilation, check the video.

5. Kid’s got his own clothing line too.. check it.

As it is with talented artists, picking a top 5 proved difficult here. I’d personally recommend downloading all of his free mixtapes, but for the mean time in no particular order..

I can’t see it being long before Casey’s name is blurring through speakers internationally. He’s already Roc Nation affiliated and well on his way so keep your eye on him.