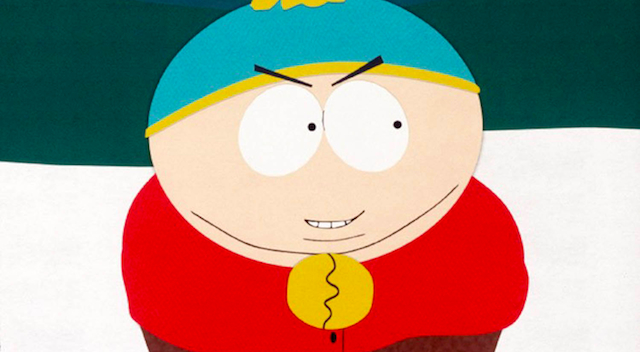 Through 16 seasons of South Park, Eric Cartman has proved himself to be the most selfish asshole in history – here’s his 7 worst acts throughout the series.

There’s a new series of South Park starting tonight at 10pm on Comedy Central after a one year hiatus and to celebrate we’ve compiled a list of Cartman’s most evil acts over the 16 series to date. We can’t actually embed the episodes into the site unfortunately because that’s illegal and we don’t want to get into any more legal disputes like when Hulk Hogan’s lawyers tried to sue us, but if you know anything about the internet at all then it should only take you about two minutes to find them and watch them. 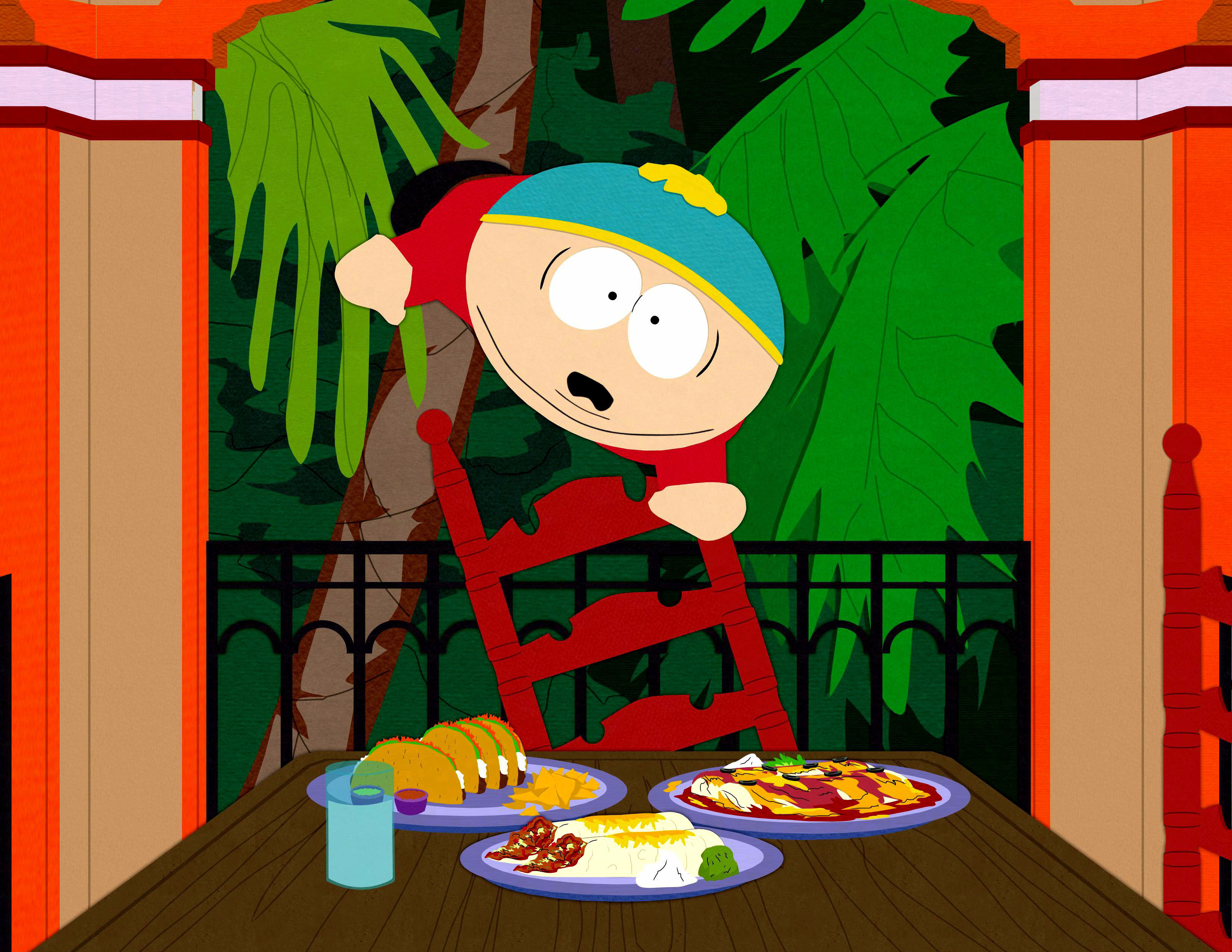 A significant proportion of the terrible things Cartman does are has done to either Kyle or Butters: Kyle, because he simply, truly despises him (and Cartman is very anti-Semitic); Butters, because he can. When Kyle announced he would be holding a birthday party at Cartman’s favourite restaurant – Casa Bonita (think of a Mexican-themed Chuck E. Cheese), Cartman knew the only way he could be invited would be to eliminate one of the guests. Coward that he is, he picked Butters. After convincing him a meteor was on its way to destroy South Park, he hid Butters in Stan’s Uncle Jimbo’s bomb shelter.

When his absence was discovered, the birthday party was postponed, requiring Cartman to expand his lie yet further, until poor Butters is convinced he needs to hide in an abandoned refrigerator in order to protect himself from cannibalistic radioactive mutants. Cartman terrified and traumatized a kind-hearted little boy, not to mention panicked an entire town, just so he could eat tacos and watch cliff divers… was it worth it? In his own words: “Totally!”

(This one is actually hosted on Vimeo in English with Russian subtitles so I’ve included it below as an extra bonus for you.)