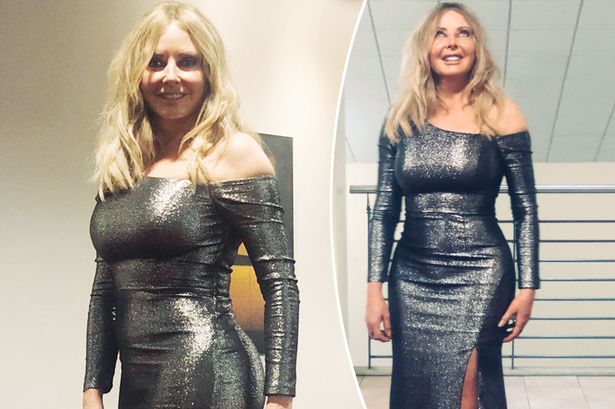 You’ve got to love the internet.

Earlier this year Countdown legend Carol Vorderman “accidentally” found herself getting snapped in an outfit that accentuated her gargantuan derriere, and it brought out the internet’s best/worst commenters in the process.

Since then she’s repeated this process several times to the point that I really don’t think anyone loves receiving compliments online more than 58-year-old Vorders.

Well just the other night she was at it again: 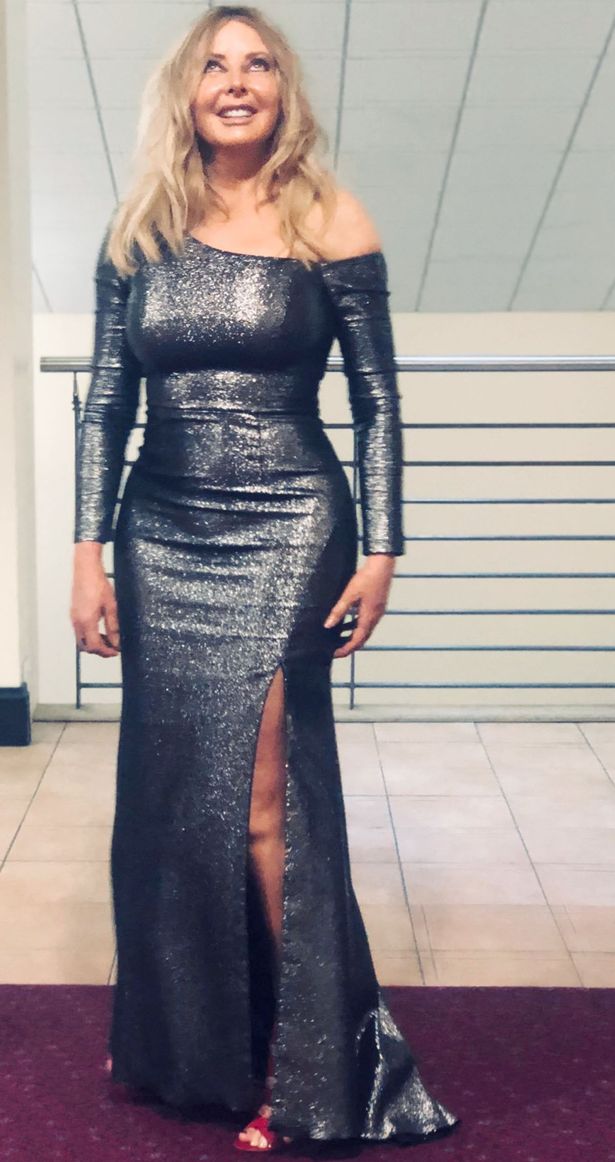 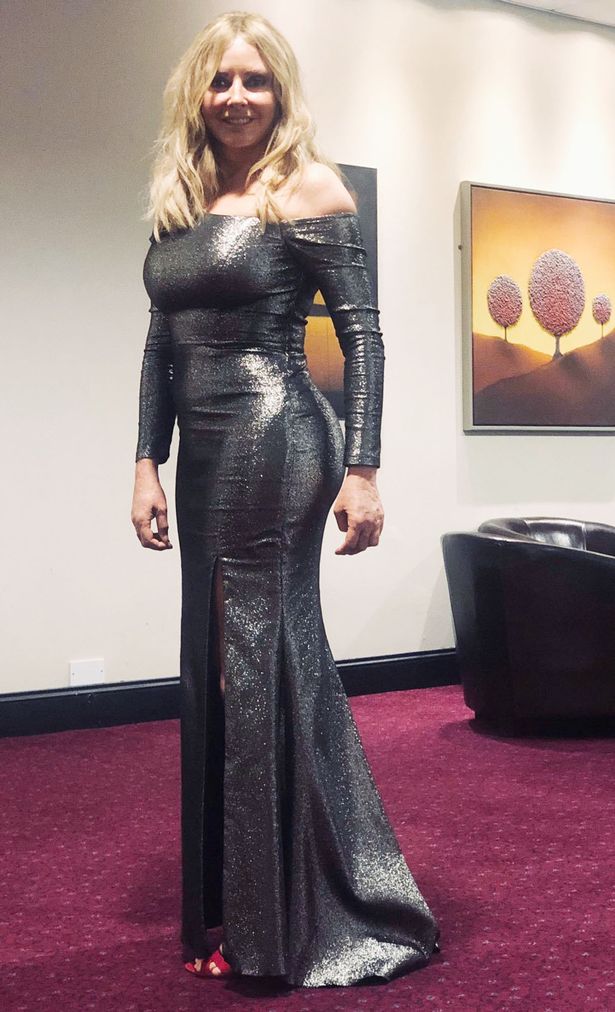 Once again, the comments did not disappoint: 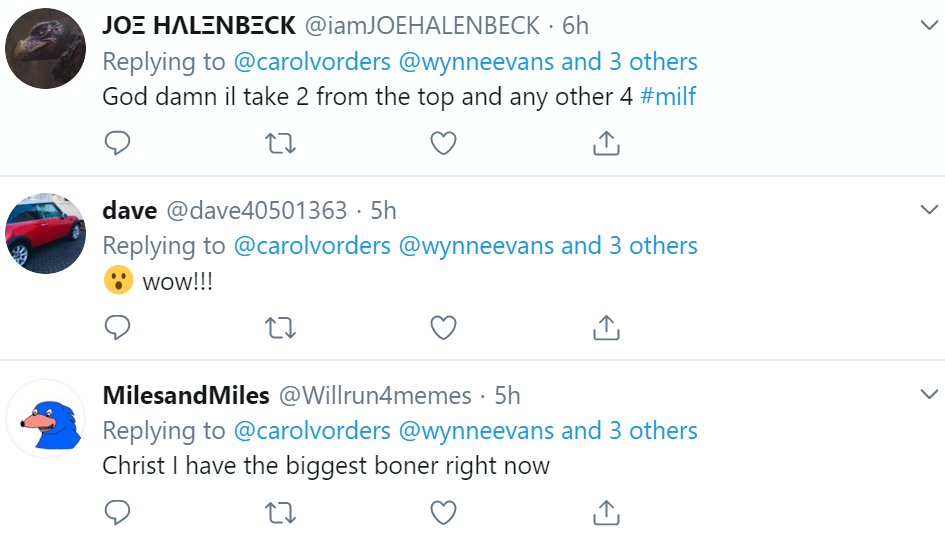 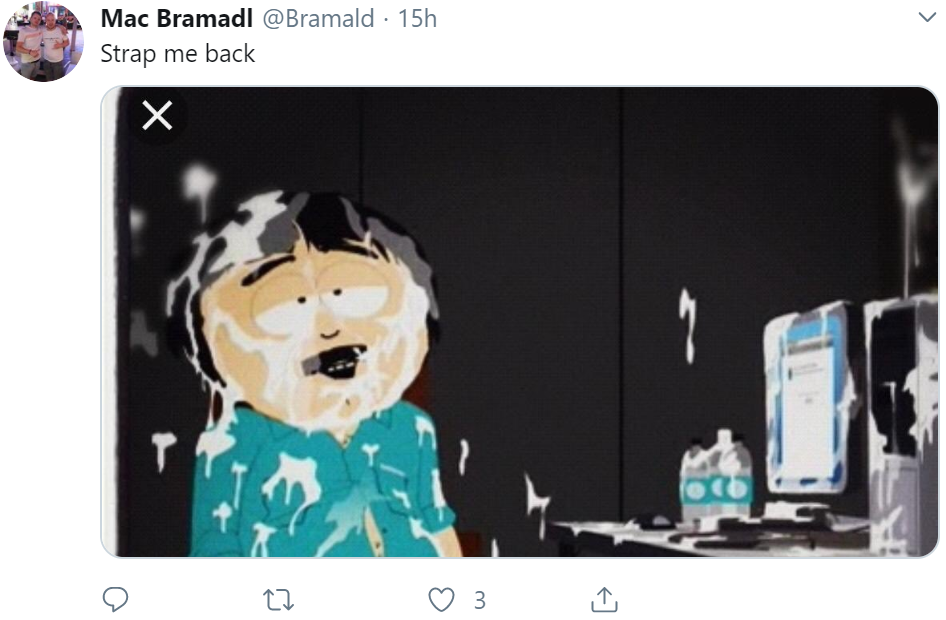 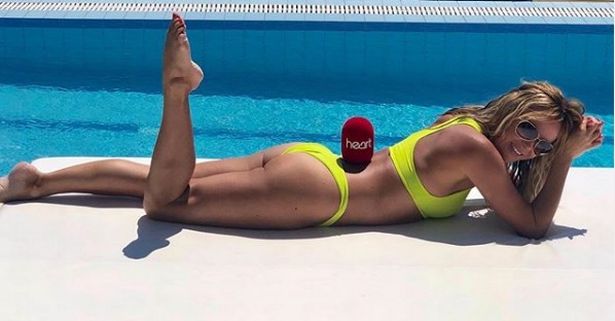 Well there’s not many 58-year-olds than cause this much of a stir on social media, but Vorders is clearly one of them.

Shout out to the best Carol Vorderman comment from a few months back – the last time she shared a bunch of new snaps online:

For the time Carol Vorderman admitted she has ‘a number of lovers’ who she shags on the regular, click HERE.