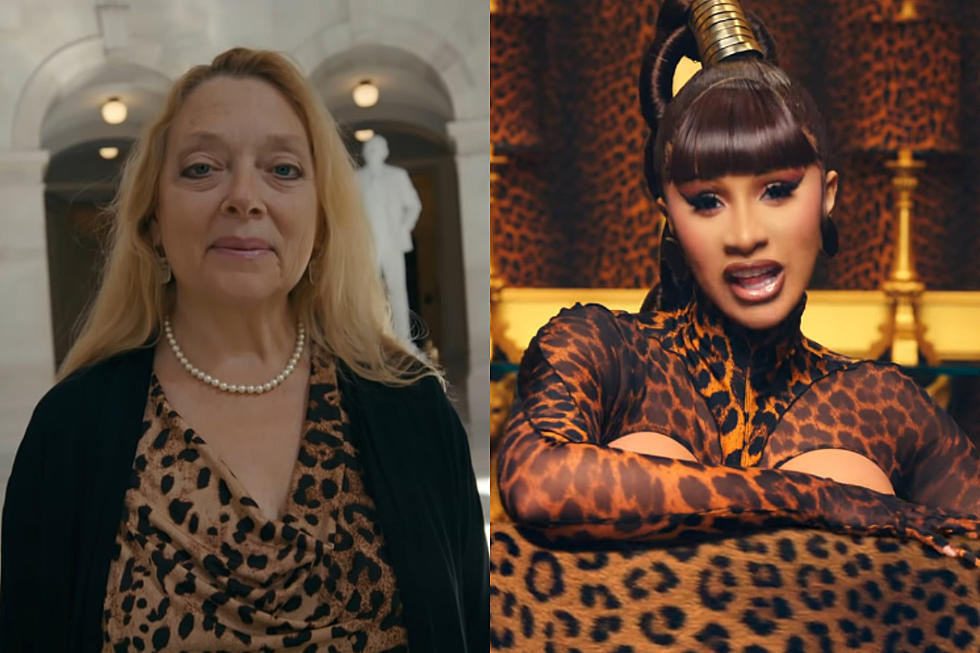 “Girl you killed your goddamn husband.”

The latest person of unquestionable moral fibre to criticise the ‘WAP’ music video is Tiger King’s Carole Baskin, who isn’t happy about Cardi B and Megan Thee Stallion’s use of wild cats in the video.

My guess is that most people won’t even see the photoshopped cats in the scenes because the rest of it is so sexually explicit. I was happy to see that it does appear to all be photoshopped. It didn’t look like the cats were really in the rooms with the singers.

That being said, you have to pose a wildcat in front of a green screen to get that image and that doesn’t happen in the wild. It can happen in sanctuaries like ours where cats have plenty of room to avoid a green screen (or would shred it if offered access and could die from ingesting it).

So unlike Ben Shapiro and others, Carole Baskin’s problem with WAP isn’t the lyrics or NSFW video antics – it’s that the video producers used big cats in front of a green screen? And that there was a possibility the cats could have eaten the green screen and died? And because there are no green screens in the wild? Um OK then.

Whatever she meant by, it annoyed Cardi B to the point where she initially said she wouldn’t comment on it, but then took a swipe at Carole for (allegedly) murdering her husband (via Vice):

I’m not gonna engage with Carole Baskin on that,’ she said curtly. ‘Like, that’s just ridiculous you know? Oh, Lord.

Oof! What a comeback. Cardi B is of course referencing the theory that Carole Baskin murdered her second husband Don Lewis, who left his Florida home one morning in 1997 and was never seen again.

So maybe Carole Baskin didn’t do a great job of articulating what exactly her problem was with the big cats in the WAP video, but maybe she could try and clear up what happened to her husband after all? Could use a little bit more of an explanation on that and a little less about her thoughts on the WAP music video. But still, good to hear from here from time to time. If for no other reason than to remind us what a big deal Tiger King was at the start of this pandemic and how she now has to comment on anything tiger-related to keep her name out there. Cheers for your input, Carole.