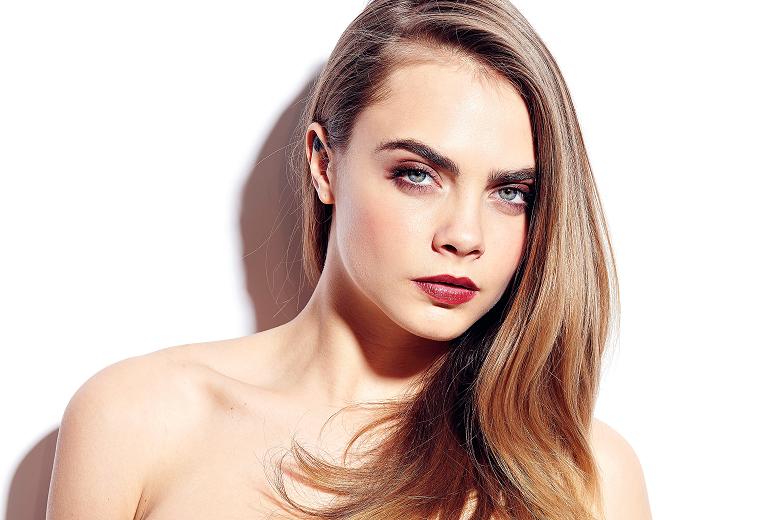 “Oh I’m so crazy and sexual”

Cara Delevingne has revealed that having sex on planes is one of her favourite things to do, and that she once had to complain to an air stewardess about another passenger who kept staring.

The 23-year-old told LOVE magazine in a joint interview with Margot Robbie:

I’ve had sex in planes a lot. But I’ve always been caught. It’s super-hard not to get caught.

On a fellow traveller refusing to look away once:

I had sex in the chair on the plane and there was a guy watching. We ended up telling the air stewardess what was happening. Like, ‘This guy keeps staring at us. Can you tell him to stop?’“

Great tactic by Cara Delevingne to act like air-plane sex is the most normal thing in the world. Air stewardess walks by and she just casually mentions that there’s some weirdo staring at her and invading her privacy.

Just such a bold move that the air stewardess probably forgot that you’re not allowed to have sex on planes and went and had a word with the guy. Next thing you know Cara’s jizzing everywhere and the police are waiting at the airport to arrest the peeping tom.

Meanwhile, Margot Robbie talked about where she likes to have sex:

On a jet-ski. A non-moving jet-ski, but in the water.

Not quite as good as Cara’s answer, but that’s OK.

For more Cara Delevingne, check out this advert where she gave her boobs a good squeeze.