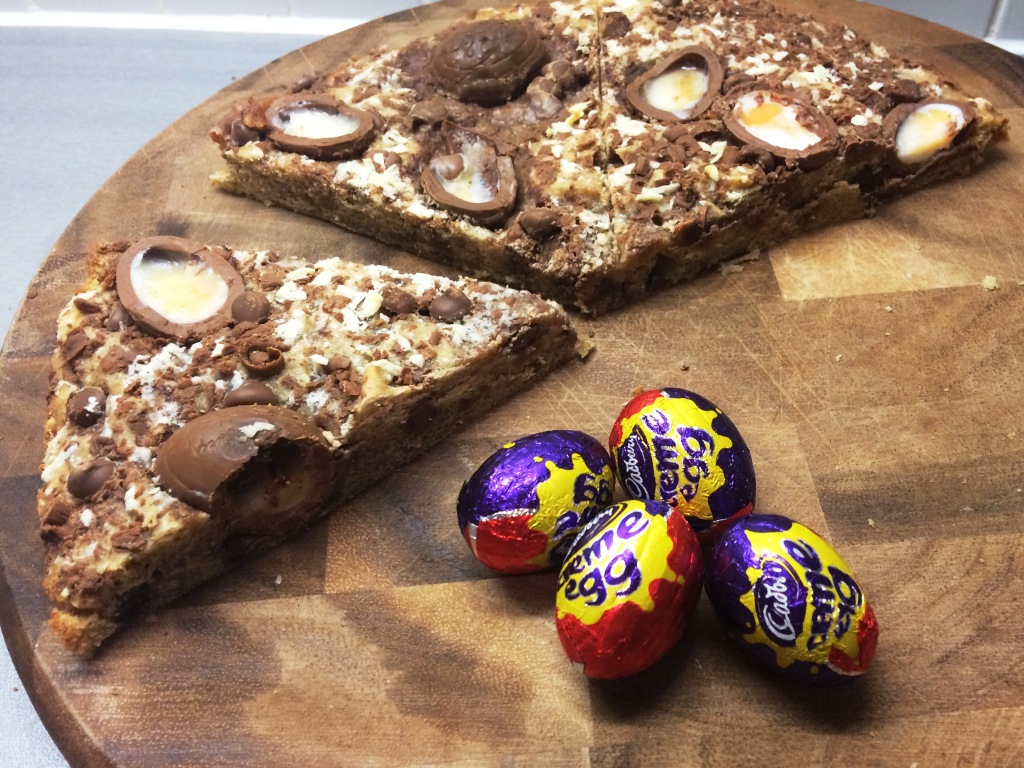 How’s the New Year diet plan working out for you? Not so good? Well, you better postpone any dieting plans until maybe 2017 because Cadbury is set to open the doors to the world’s first Cadbury Creme Egg cafÃ© on Greek Street, in London’s Soho on January 22. 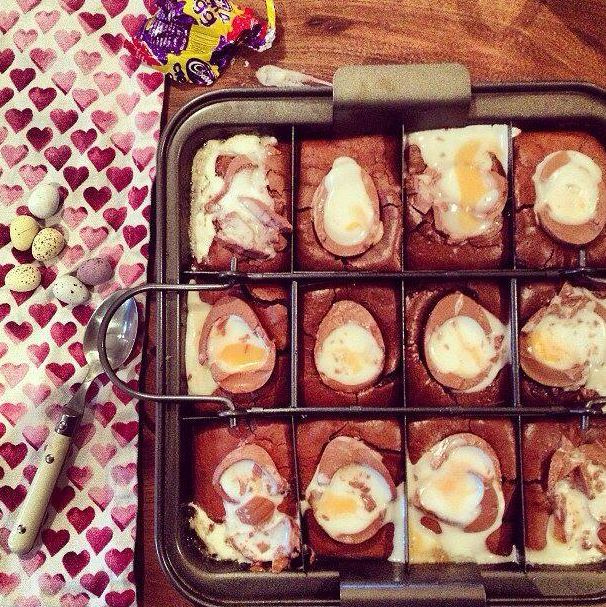 What lies on the second floor remains a mystery, but the third floor will feature a giant ball pit for adults. Some serious Willy Wonka style shit going on. 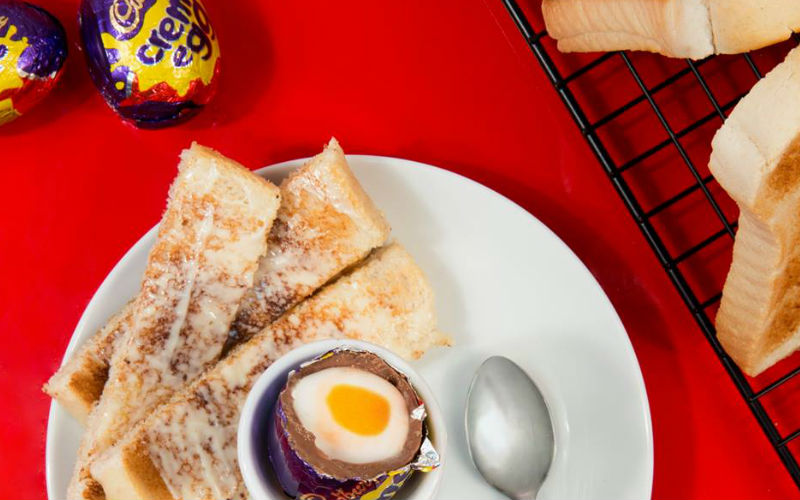 So yeah, might as well dash that gym membership in the bin right now. The cafÃ© will only actually be around for 7 weeks (January 22 — March 6) so there’s no time to wait around. You want to sample a melting Creme Egg toastie and then go thrown your guts up in an adult ball pit then get on this when it opens.

Until then, you can actually make your own Cadbury creme eggs at home using this original recipe we wrote up the other week. Boom.