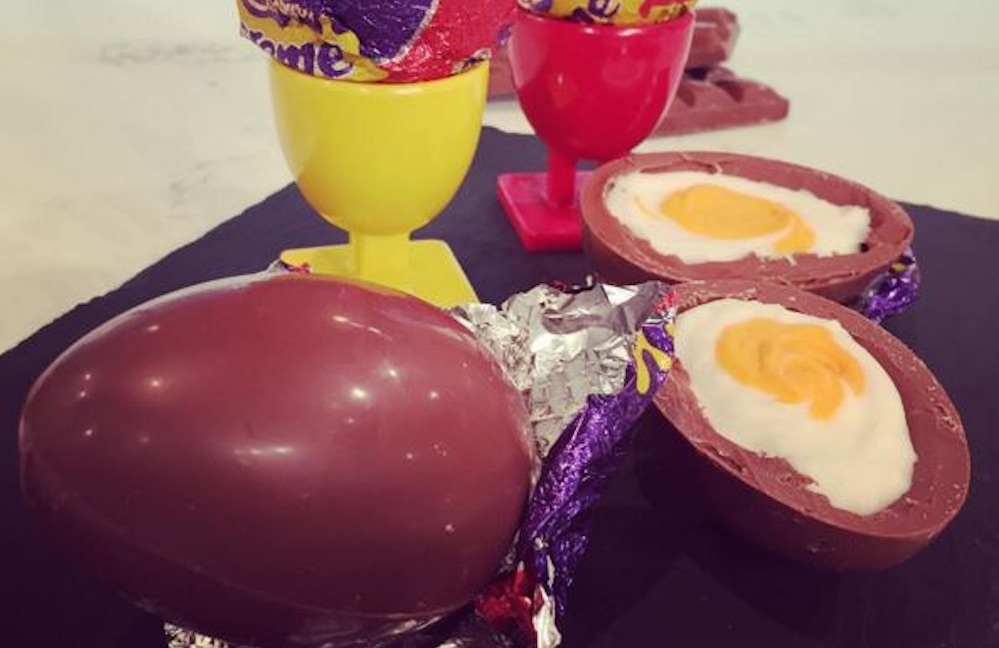 It’s the original recipe too.

Everyone was really pissed off last year when Cadbury’s decided to change the Creme Egg recipe for absolutely no reason – hell, they lost £6million because of declining sales – but it turns out that you don’t need to be that upset because you can now make them yourself in the comfort of your own home. And it’s the original recipe.

It comes from renowned chocolatier Paul Young, who appeared the other day on This Morning to share the recipe. They’re also bigger than conventional Creme Eggs, so if you’ve got the inclination to make them then you really are onto a winner. Here it is: 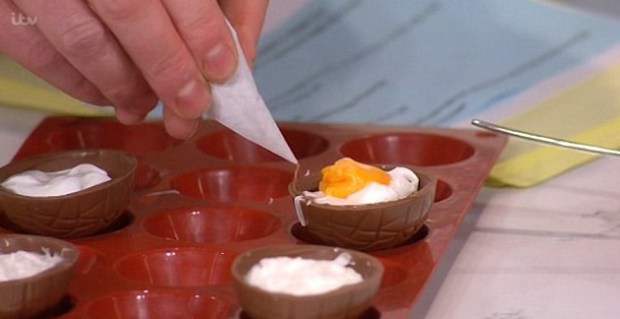 For what it’s worth, Paul reckons that the new Creme Egg has less cocoa solids in it which is why it tastes so differently these days. But who cares about that, you can just make your own now anyway.

Maybe double it up with some sliced chocolate too?