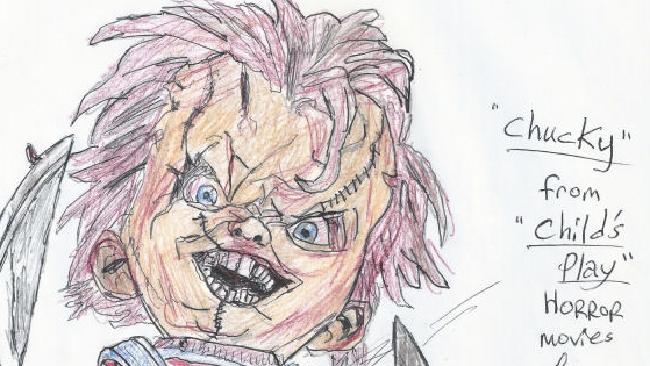 An American man named Eric Holler has launched what some would say was a rather controversial business, selling true crime collectables via his online business Serial Killers Ink.

Basically, the site feeds into the world’s fascination with serial killers by selling items that were once owned or created by some of the most depraved convicted criminals in history. The picture above, for example, is a drawing of Chucky from ‘Child’s Play’ by killer Robert Bardo.

In order to get his hands on this macabre memorabilia, Eric developed relationships with people such as necrophiles, cannibals, satanic killers, mass shooters and serial killers. He contacts them in prison and requests drawings, hair samples and personal items for him to sell. In return, they get a cut of the profit. He said:

I’m not shy to say I help these guys

They don’t have any money, and if they can help me make money, then it’s only right to give some back.

You can understand why this is considered a controversial business model and family members of the killers’ victims have slammed Eric for profiting from the murderers’ crimes and for helping them out financially.

He counter argues this by saying that the items are simply a part of modern history. Say what you will – some of these pictures are incredible (if a little creepy) and provide a truly fascinating insight into the minds of these cold-blooded killers: 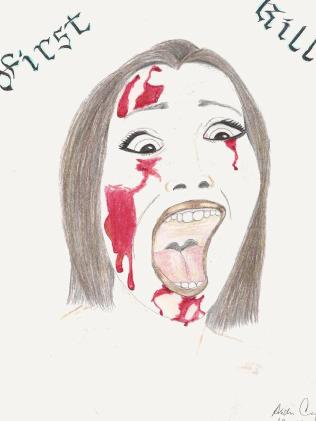 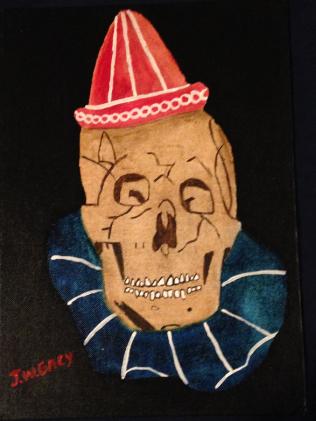 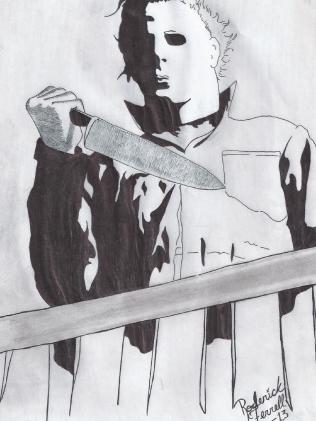 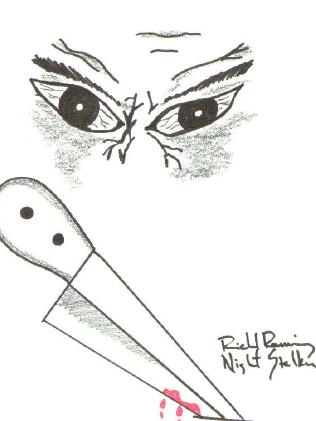 For more of the same, check out these five serial killers who could run for Prime Minister. Never judge a book by its cover.