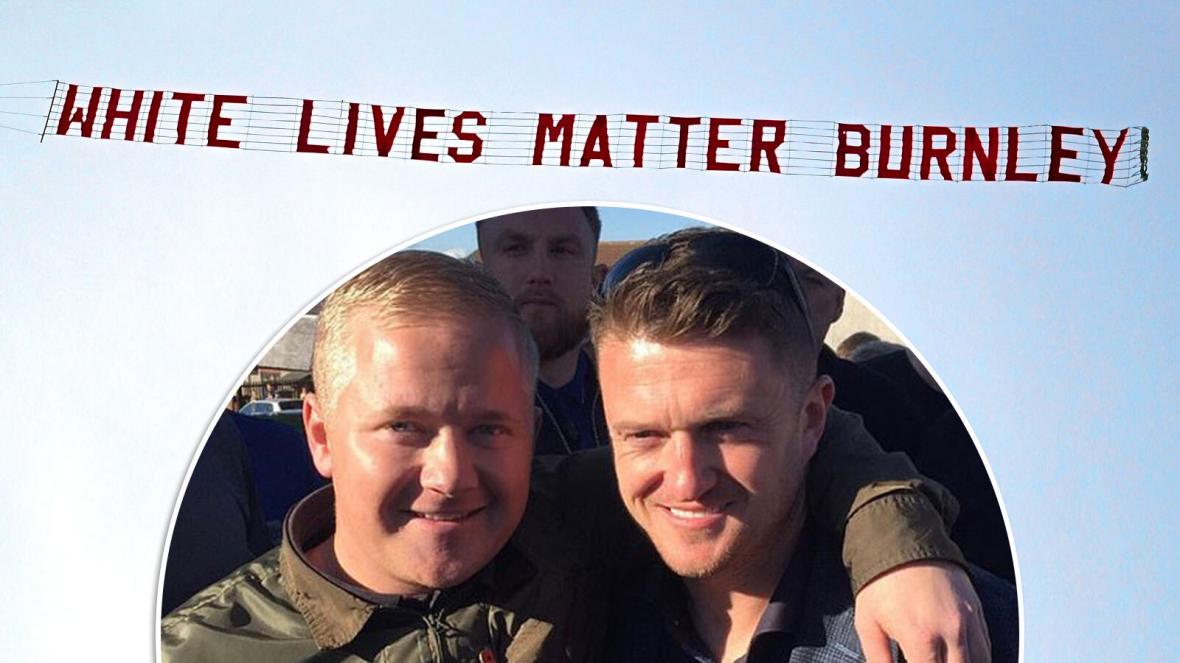 Of course he isn’t.

I think it’s fair to say that whichever side you sit on the ‘debate’, we were all surprised to see a plane flying over a banner saying ‘White Lives Matter Burnley’ during the start of the Manchester City V Burnley match on Monday night and I don’t think it takes a genius to realise that there was going to be some sort of backlash from that.

The man responsible though, doesn’t understand why people are mad at him for setting it up. He’s also insisting he’s not a racist – here’s what he had to say about it all to MailOnline: 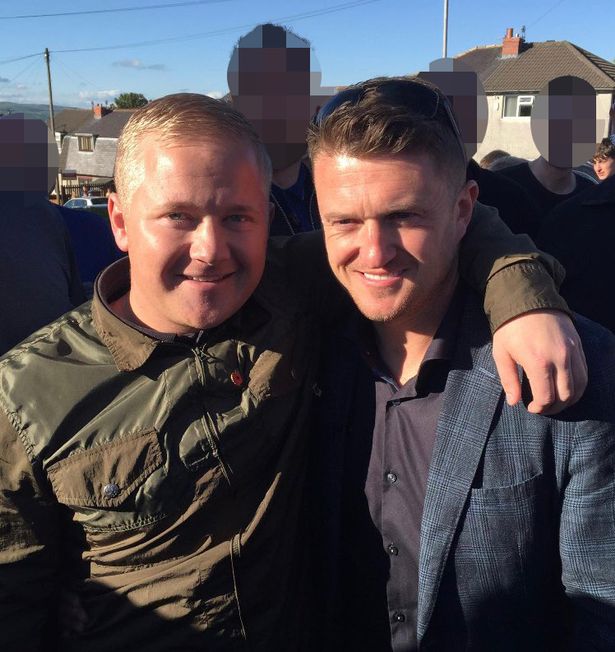 I’m not racist. I know people are trying to make out to be one but I’m not.

I’ve got lots of Black and Asian friends and this banner was actually inspired by the Black Lives Movement.

We were not trying to offend the movement or black people. I believe that it’s also important to acknowledge that white lives matter too. That’s all we were trying to say.

The police told me that I haven’t committed any crime and haven’t done anything wrong.

In fact, they asked me if I was OK and wanted any protection, just in case people try to target me.

I don’t understand why I’m being treated like a criminal and believe that there has been a total over reaction to what happened. Everything has been blown out of proportion, it’s ridiculous.

I mean maybe that is all he’s trying to say but he’s obviously – like so many – completely missed the point about the Black Lives Matter movement and that’s why he think it’s an overreaction and why people think he’s racist. If you need it explained to you again, then click here, although if you haven’t got it by now you’re probably never going to listen.

As for Jake Hepple, I hope he has fun at the next Tommy Robinson rally he attends. Not sure if he’ll be allowed to go to Burnley matches anymore, but he probably should have thought about that before he pulled this stunt.

For more of the same, check out this person going nuts at a barista for displaying a Black Lives Matter poster in his window. Weird.