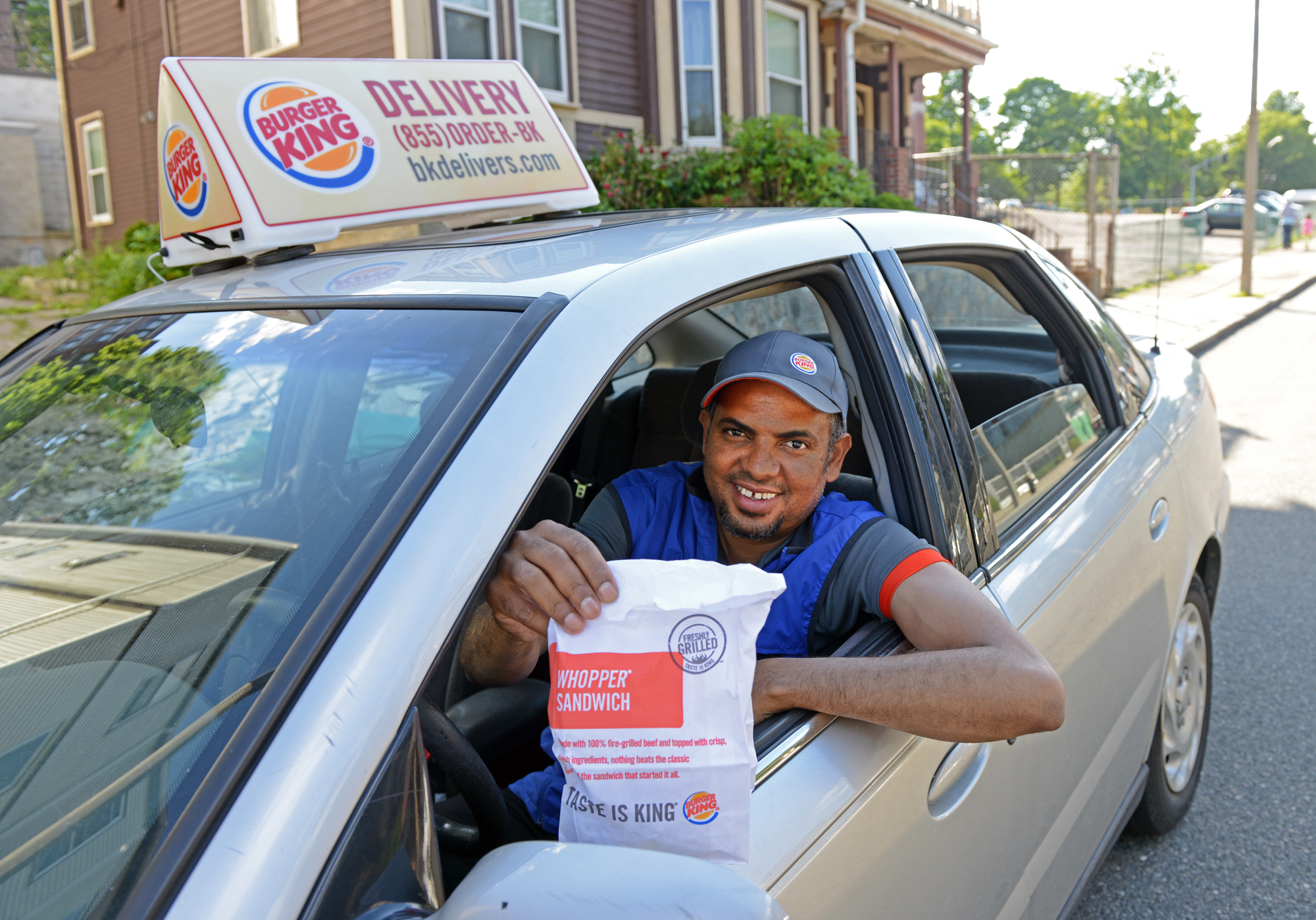 Are they delivering in your city?

Last year Burger King announced that they would be trialling a delivery service in the UK – the only problem with was that they only offered the service in 8 cities across the country, and they were the shittest cities as well. Just when we thought we were finally going to be able to get a burger and fries delivered to us in the midst of a hangover from hell, the dream was cruelly snatched away.

But today Burger King has allowed us to dream again. No longer do you need to move to Skegness to get (let’s be honest) the crappier version of McDonald’s brought to your bedside. The fast food chain has now revealed that the delivery service is being rolled out to an additional 34 restaurants across the country. Check out the full list for yourself: 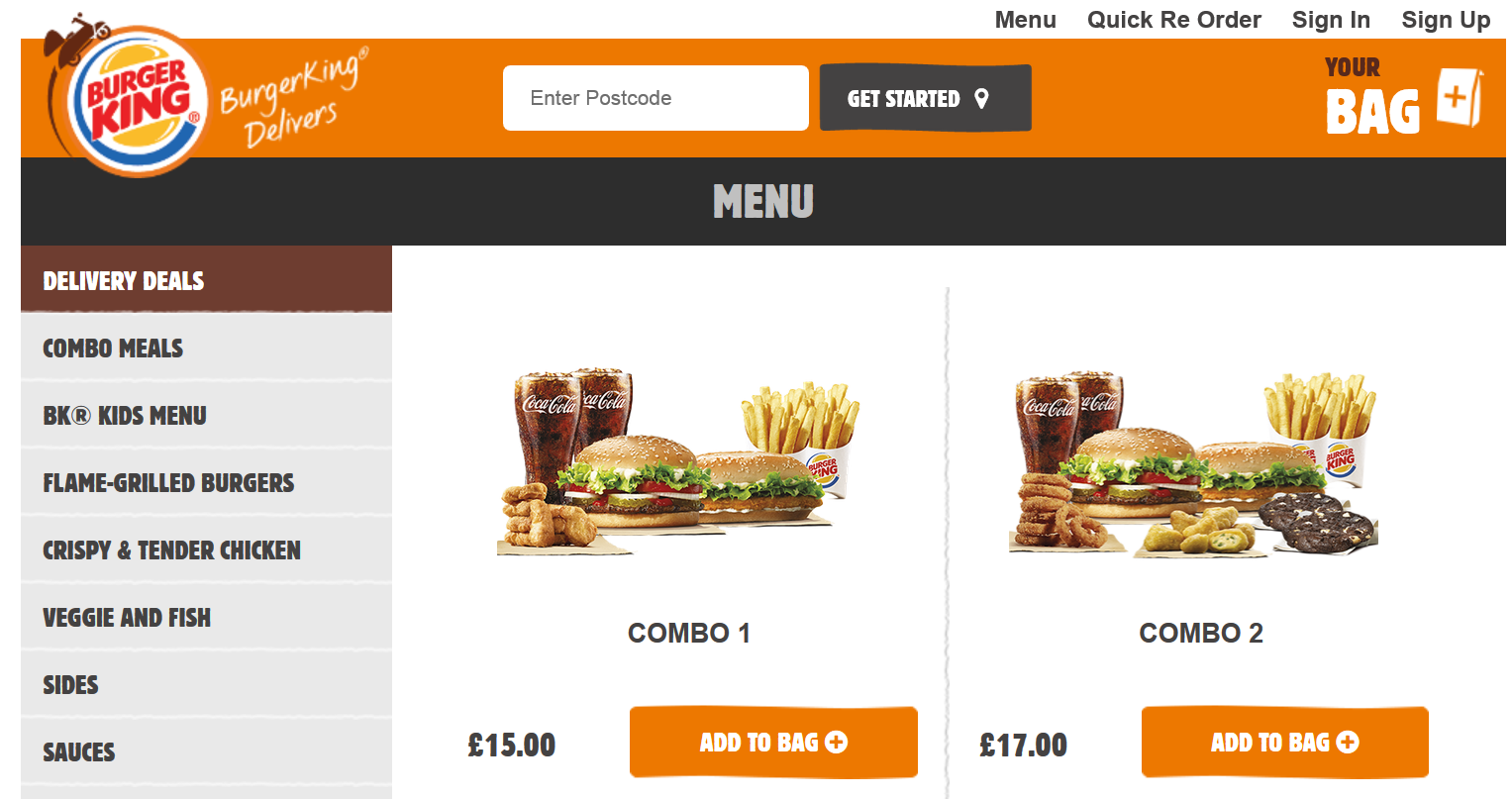 A much more inclusive list this time round, I think it’s fair to say. Still none anywhere close to me though, so frankly they can fuck themselves. There’s only so many times I can have a dream snatched from right beneath my nose. I could almost smell the beefy, mustardy goodness – or is that just my whopper scented perfume?