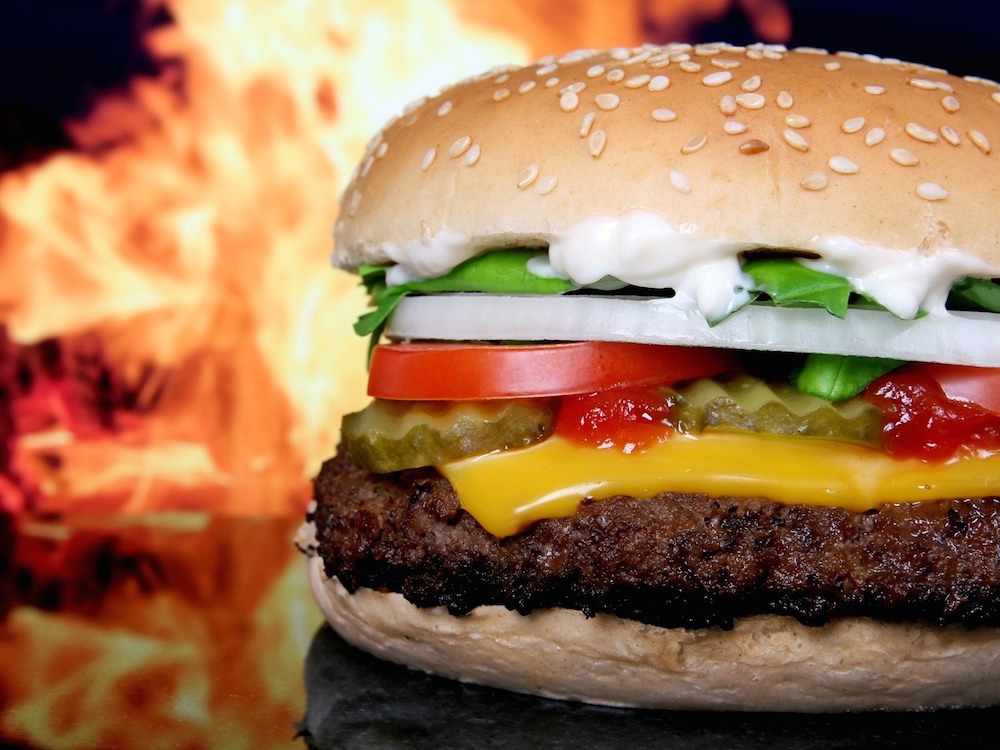 And here are the tweets to prove it…

One of the biggest problems any of us has with fast food – other than pizza of course – is that when you’re absolutely hanging at your house and really don’t want to go outside but you’re dying for a burger and fries, there’s absolutely no way you can get your grubby little hands on it unless maybe you have a really nice friend who will go and get it for you.

Well, Burger King have finally listened and are now trialling a delivery service over here in the UK. The only problem is that it’s in some of the crappiest places in the country, but I suppose if you live in one of these places then you probably need something to brighten your day up and that could come in the form of a whopper delivered to your doorstep.

The lucky areas are: Romford, Truro, Hornchurch, Skegness, Hull, Northampton, Hayes, and Gants Hill. If you live there we implore you to check it out because there can’t be much else going on there really, can there? And if it does well in these areas then clearly it’ll expand to the rest of the country, which can only be a good thing as it means everyone can get access to Burger King whenever they want and it’ll probably create a load of new jobs too. Go on. Hopefully they’ll get the black burger over from Japan sooner rather than later too.

Here’s are a couple of pictures from Twitter to prove that it’s real:

@Burger_Lad I can't believe that the highlight of my day is discovering I'm in the trial @BurgerKingUK delivery area pic.twitter.com/LXhq4cSjVa