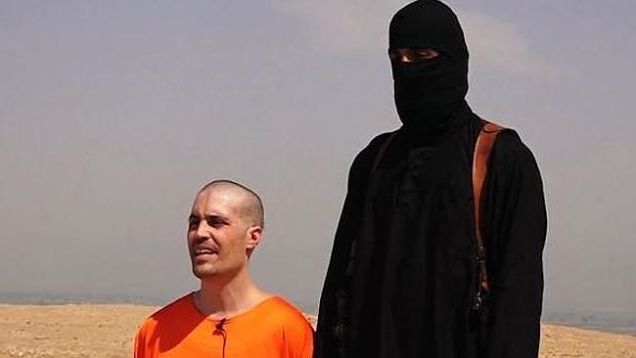 How could you think this was a good idea?

Social media is undeniably one of the most important and effective ways of promoting your brand these days and one tweet literally has the power to make or completely destroy your brand.

With that in mind, I have absolutely no idea why anyone associated with Carolina burger joint Z-Burger thought that it would be a good idea to tweet out the following meme over the weekend featuring ISIS beheading victim James Foley and the man who cut his head off, Jihadi John. I mean take a look at the state of this: 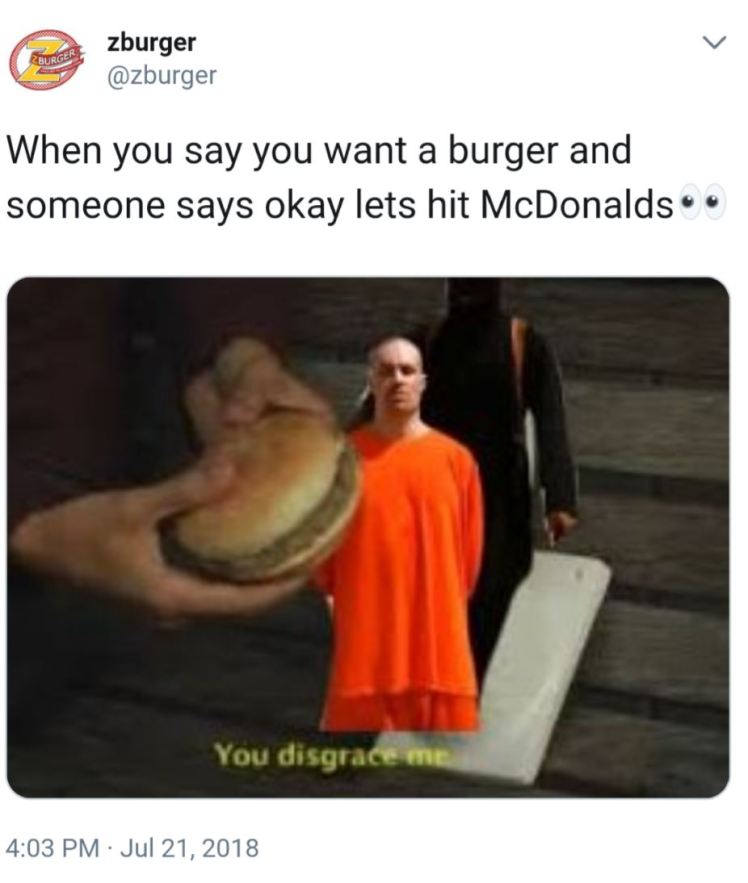 I mean on what planet is anyone going to think that the reaction to that is going to be more one of laughter than complete and utter disdain? You’ve also gotta think that you’re promoting a company in the south of the United States where pretty much everyone is a redneck beer swilling shotgun firing Republican who goddamn hates ISIS for what they did to their boys. This obviously wasn’t the right meme to be putting out to promote your burgers.

Obviously Z-Burger quickly removed the meme and wrote up a hastily scrawled out apology blaming a social media agency that they had hired named Valor Media for the indiscretion. That pretty much sounded like a classic ‘yeah it was someone else’s fault not mine’ social media excuse, but then the CEO of Valor Media came out with a three part video apology too. Turns out he’s some 23 year old kid who wants to be Gary Vaynerchuk or something:

Yeah, not really sure if that even makes him look that much better as it’s just another fob off job to some nameless art designer or something and it kinda almost seemed like he made the apology to try and get more exposure rather than actually being sincere? Oh well, I suppose you’ve gotta give him some props for even coming out and showing his face, whatever his reasons. Not sure how the fact he ate at Starbucks is relevant to his argument here though?  Probably won’t be using Valor Media myself any time in the future.

For more of the same, check out this Chipotle employee completely screwing up their Twitter feed. Ouch.