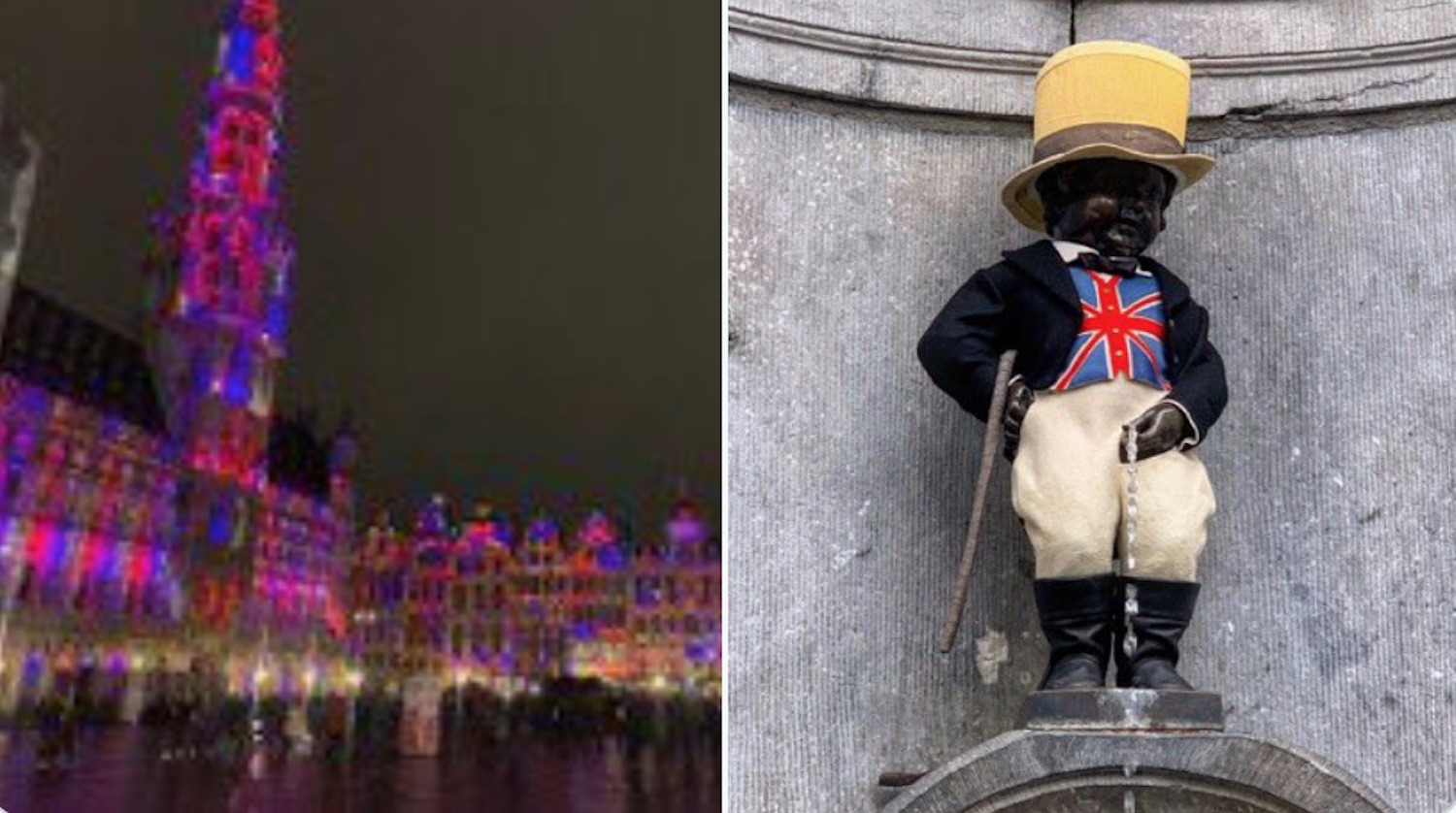 Today is finally the day: three and a half years since the historic vote, the UK will exit the European Union when the clock strikes 11pm tonight. Although sadly it won’t be Big Ben bonging for reasons that have been well documented.

I’m sure that there will be celebration parties all over the country today, but one place that you probably wouldn’t have expected there to be a celebration of Britishness would be in the heart of the European Union in Brussels. Funnily enough though, this is exactly what happened last night as the city put on a festival of Britishness to say goodbye to our little island.

Here’s a tweet from James Melville that sums it up perfectly:

Brussels is putting on a festival of Britishness to say goodbye to the UK ahead of Brexit. The Grand Place is lit up in Union Jack colours while bands play British music. Even Manneken Pis is dressed up for the occasion.#BrexitEve pic.twitter.com/AlUxyqNDKN

I mean the European Union clearly hasn’t acted with grace and decorum throughout all of the negotiations over the last three years, but I think that this is a way better and mature way to leave things between the two separate entities than Nigel Farage being kicked out of the conference room for waving around the Union Jack like a knob. Let’s hope things work out for us and we don’t have to go crawling back to them with our tail between our legs in a decade or so.

Enjoy your night tonight guys. You deserve it.