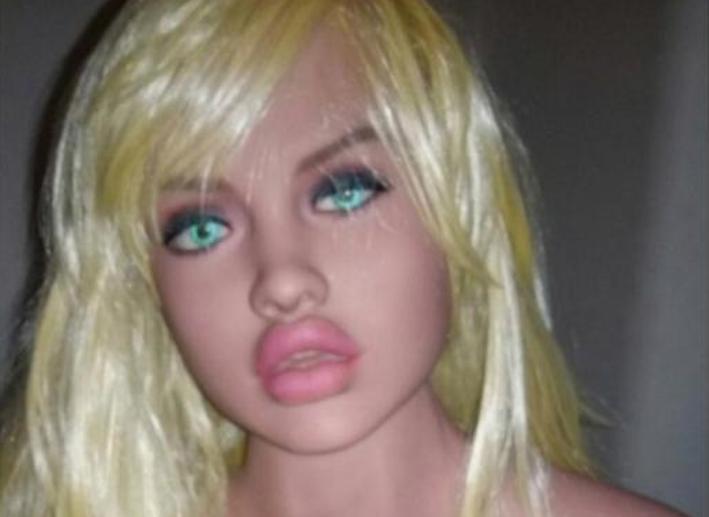 Gotta keep up with demand.

At first it seemed kinda weird to me when brothels started announcing that they were buying sex dolls in order for guys to have sex with instead of real life girls, but it’s starting to make a bit more sense to me now: they’re easier to deal with, probably cheaper and never run out of gas.

So, it’s not really that surprising that the Kontakthof brothel in Vienna, Austria has announced that they’ve bought another sex doll after it turned out that the first one they acquired was so popular that supply could not keep up with demand. Apparently the first doll – which was named Fanny – was ending up with more clients than the actual prostitutes.

Owner Peter Laskaris revealed the dolls can cost up to €7,000 but his one has proved so popular – being booked out for days upon end – that they easily make their money back when charging €80 an hour. There’s no telling how many they might end up buying if the customers keep flocking in, but Lakaris doesn’t really like the trend – comparing it to sleeping with a corpse. Wonder how he knows about that? 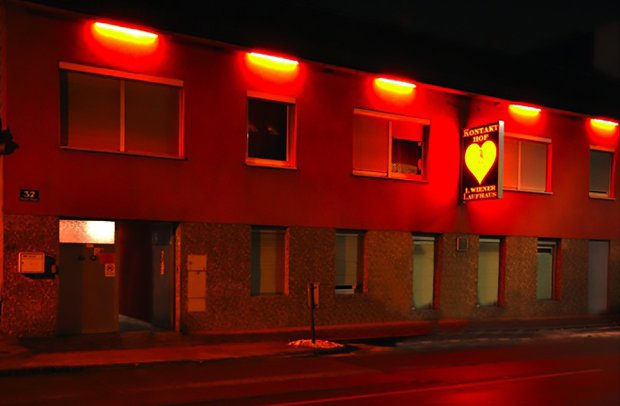 Anyway, he admits that he has to keep up with the latest brothel trends which is why he originally got the doll in and he hasn’t regretted it. A blogger known as Andreas described a recent experience with Fanny:

Fanny has an Asian touch. On pictures, at first sight she looks like a real woman but her body is filled with a kind of silicone. Firm and soft at the same time.

After ten minutes I started to take pleasure in Fanny. Since then I have found myself developing a tendency for fetish dolls.

I guess that’s all it takes – ten minutes with her and you’re hooked. Be careful though, you might not be able to get back in once you’re addicted because they’re so in demand.

If that happens then you might have to make your own homemade sex doll. Hopefully it won’t be as rancid as this one though. Yuck.