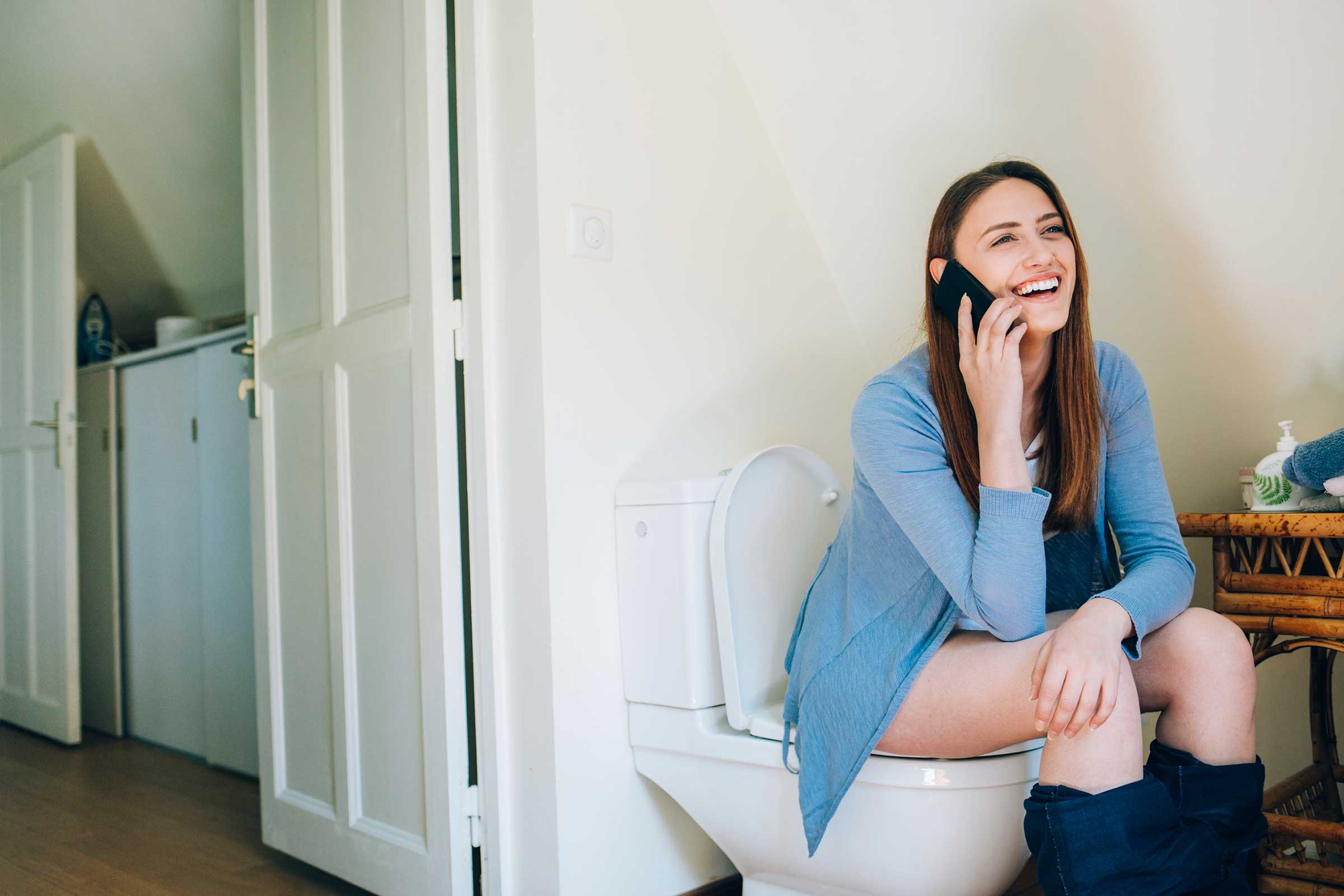 That explains a lot.

It’s often said that as a nation we seem to be getting fatter and fatter and when you hear results of studies like the one featured in this article then it’s easy to figure out why.

The statistics come from a poll of 2,000 adults carried out by not-for-profit company called UKactive who found that the average Brit spends about three hours and nine minutes on the toilet every week but only 90 minutes exercising. In fact, 26% of people do less than 30 minutes exercise each week, which is far less than the NHS recommended 150 minutes of moderate intensity exercise. Depressing.

The stats get even worse though, as it was also discovered that 12% of people didn’t even have a clue how much exercise they should be doing in order to stay healthy and 64% of the country spend at least six hours of the day sitting down. I suppose given how many office jobs there are these days that those stats shouldn’t be too surprising, but they might come as a shock to some of you. It’s the truth though. 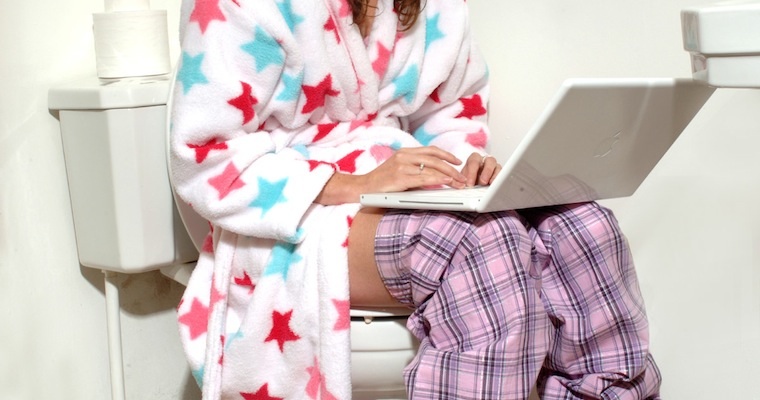 Humans are made to move, but modern living has stripped physical activity out of our lives to the point where we pass more time spending a penny than we do getting sweaty.

The major health concern here is our lack of exercise, but things like poor diet, lack of exertion and our tendency to play on smartphones in the bathroom are all other factors that are driving this inbalance.

Physical inactivity is society’s silent killer and even short bouts of being sedentary can lead to deadly diseases.

I guess get off the toilet and start working out then. I suppose this shouldn’t be that surprising to most of us, but when you see it written down like that it might actually galvanise you to do something about your life. Go for it.

For more toilets, check out the most dangerous toilet in the world. Seriously.