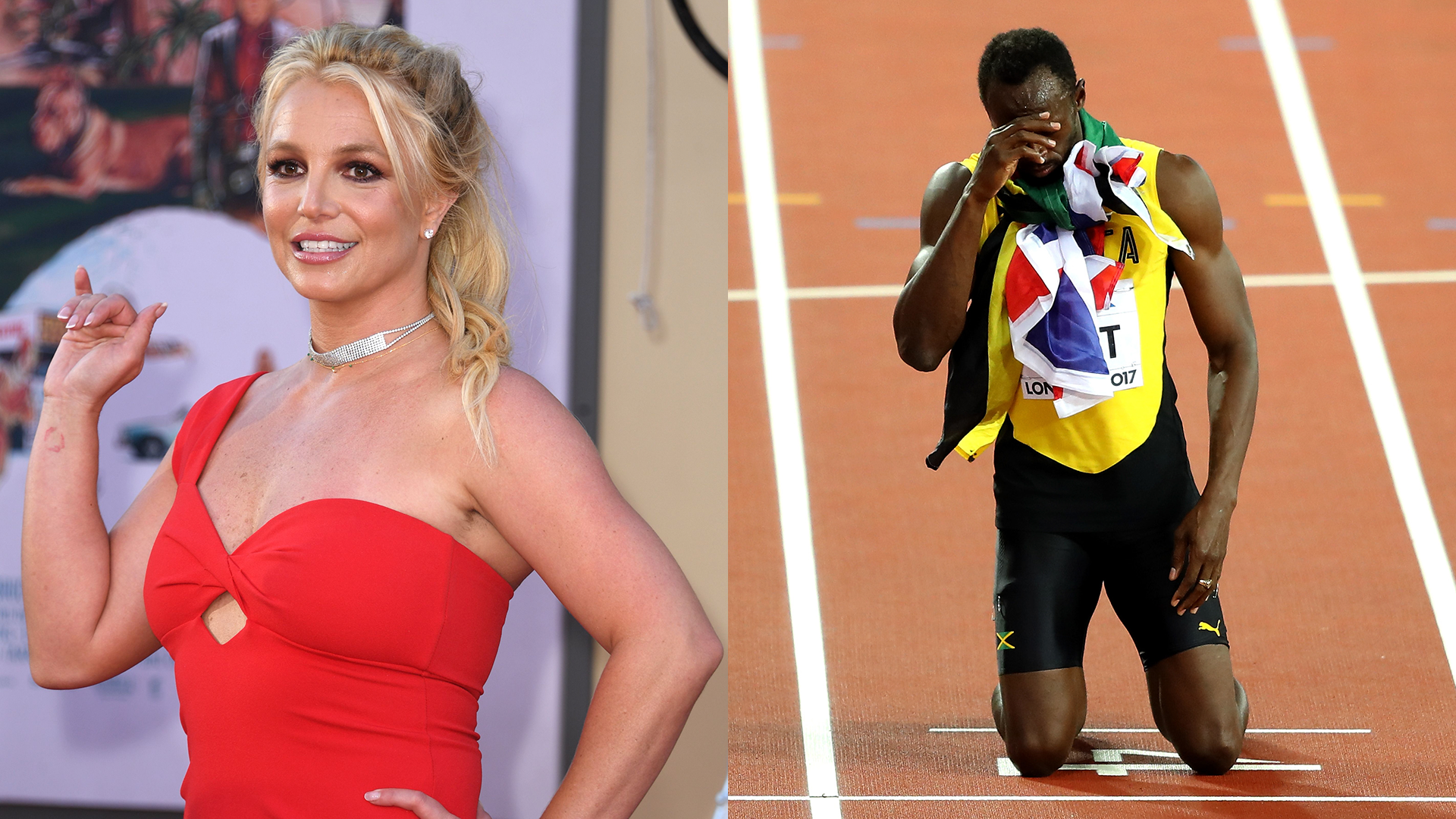 The Olympics may have been pushed back to 2021, but that doesn’t mean records can’t still be broken – as Britney Spears proved today.

Britney is claiming she ran the 100 metre dash in 5.97 seconds, which means she completely destroyed Usain Bolt’s world record of 9.58 seconds. She’s 4 seconds faster than the fastest man alive! 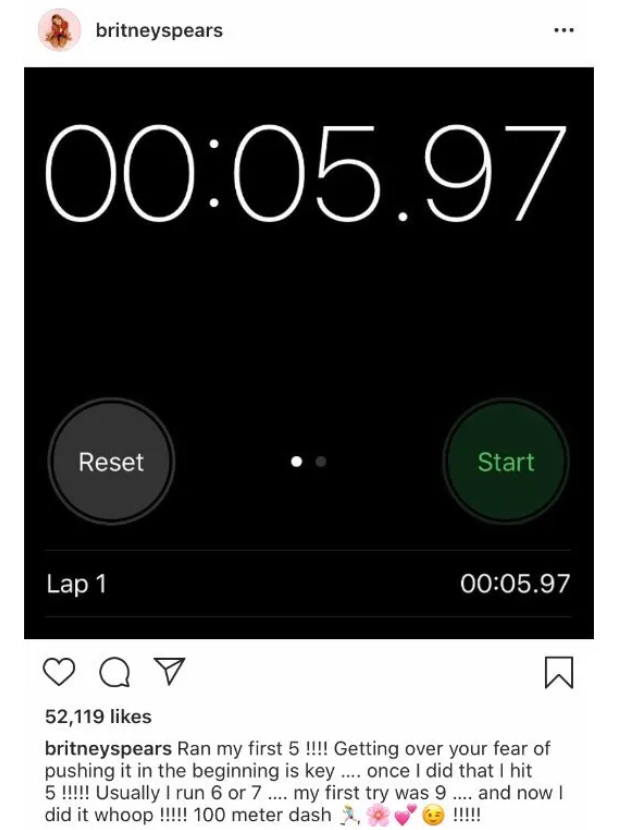 I just can’t believe that a 38-year-old pop star who is almost twice as fast as Usain Bolt chose to become a singer instead of an Olympic legend despite basically being the female Flash Gordon. Then again you can’t really blame her if you think about it. Being faster than everyone else in the world is cool and all but being an international pop sensation probably pays more and makes you more famous overall.

The funniest part is her caption saying that all you need to run 100m in 5.97 seconds is to get over your fears and push yourself to the limit. As opposed to training 24/7 since you were a kid and being born with freak genetics.

Even still, just cancel the 2021 Olympics and give Britney her Gold medal right now. She’s earned it.

For the NSFL moment that Britney Spears broke her foot while practicing a dance routine at home, click HERE. Ouch.