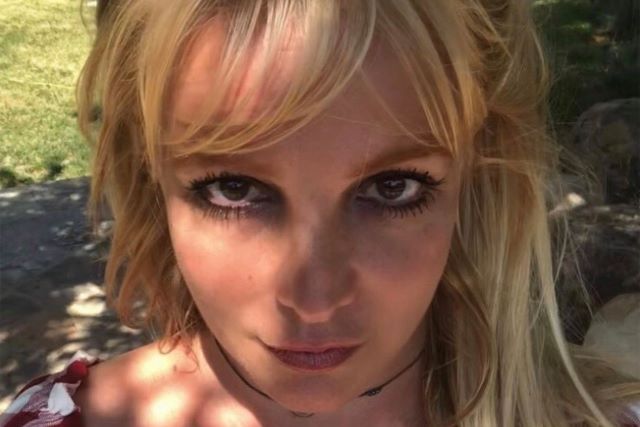 We wrote about Britney’s questionable social media habits a few weeks back, so I’m glad she’s finally taking our advice and stepping away from Instagram for the near future. You can’t be sharing topless pics and going on angry rants about your family when you’ve got important court hearings coming that will decide your future, can you?

As per Hollywood Reporter, this comes following a decision by an LA judge to decline Britney’s request to expedite the latest court hearing in the singer’s conservatorship case.

Britney announced the news that she was taking a step back from social media, while making a lovely avocado dish in her supposedly final Instagram post for a while…

Looks like Britney has realised that even with all the support she’s getting out there from her fans and peers, she’s not out of the woods yet as far as her conservatorship is concerned. The judge and anyone else involved in the case will be keeping a close eye on everything she does, including her social media activity, which has, I think it’s fair to say, been a tad bizarre of late. Which maybe isn’t too surprising given everything she’s been through the last 10+ years.

UPDATE: Britney has made two posts on Instagram just a few hours after saying she was taking a break from social media…

Who knows what the hell is going on this girl’s head anymore? All we can agree on is that the details of her conservatorship are incredibly f*cked up and something needs to be done about it ASAP.

She might have a bit of a screw loose, but #FreeBritney regardless IMO.