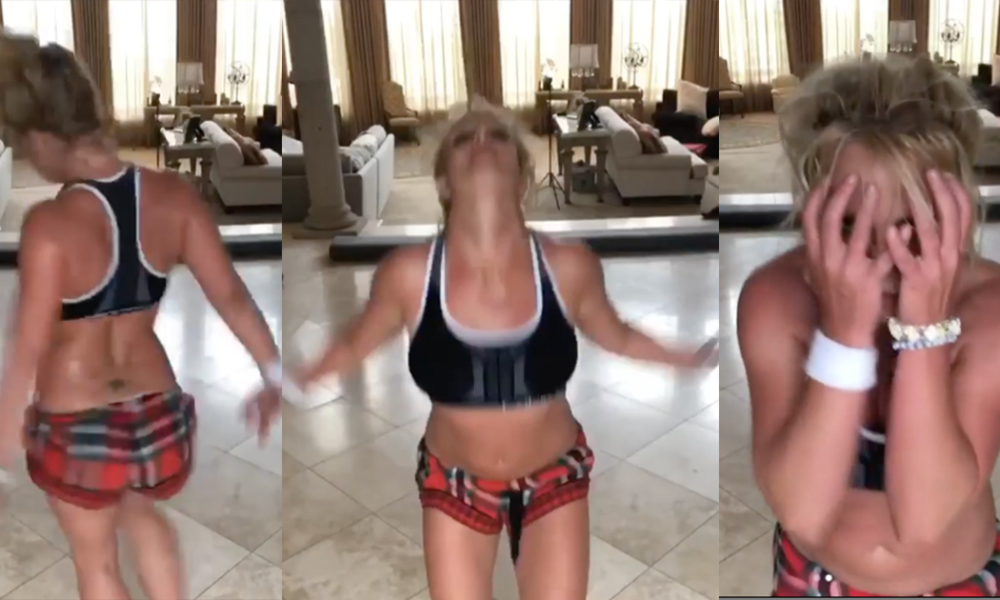 I’m not sure what Britney Spears is up to nowadays aside from setting her gym on fire and putting out insanely energetic dance videos, but I hope she keeps doing what she’s doing because I just can’t get enough of 2020 Britney’s antics.

I mean just get a load of this freestyle dance routine – pure electricity!

It’s like someone who has just taken ecstasy for the first time, only for their plans to get cancelled and all their friends stay in, so she’s left throwing a solo rave for herself with just an empty flat and her phone. The result would probably be an utterly humiliating disaster for mere mortals like you and I, but for Britney Spears, she ended up producing a masterpiece.

#TBT! My @RollingStone cover photo from 2003, such a fun shoot! pic.twitter.com/WfZ92W5wa4