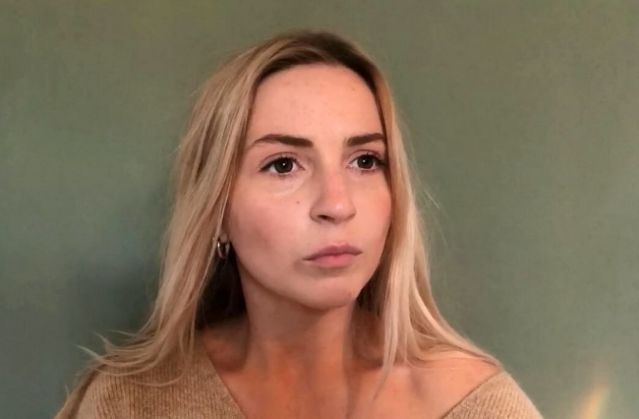 Isabella Brazier-Jones, who is as posh as she sounds, travelled to Los Angeles with her friend Olivia in March to embark on a two-month trip, but the pair had an absolute nightmare at customs and didn’t even make it out of LAX airport.

Isabella, 28, and Olivia, 26, were questioned about their plans and finances as officials tried to determine whether they aimed to overstay their visas. Olivia was released after an hour so, while Isabella’s bag and phone were seized.

Officials went through her phone and found a text that suggested she had taken cocaine. Gasp!

When confronted about this she admitted she had taken the drug back in England in 2017, and amazingly, she was deported back to the UK and told she was banned from visiting the US for a decade. Say what?

I was held in a cell with four other women. The TV played constant R&B music videos. It was torture.

They said to me: ‘There is a message referring to cocaine on your phone. Have you taken cocaine?’ And I said yes.

Isabella is accusing American officials of being prejudiced against her as a “posh, white, blonde girl” and said she’d been “terrified”. 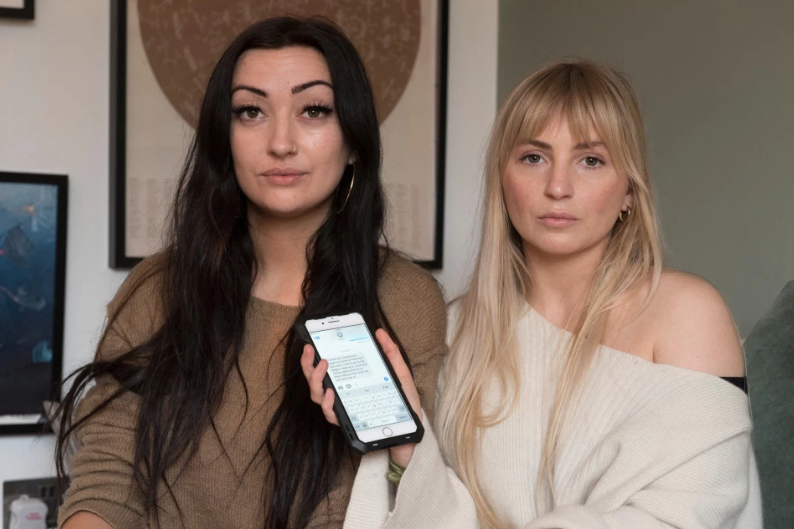 Her friend Olivia was told she could enter the US, but chose to fly back to London with Isabella. Now that’s what you call a solid mate! Still, sucks to have wasted all that time and money planning a two-month trip across the US only to be sent back to the UK as soon as you’ve touched down because of a 2017 text making reference to cocaine.

Thanks for the heads up, I guess – the rest of us will delete our text history next time we’re travelling Stateside. 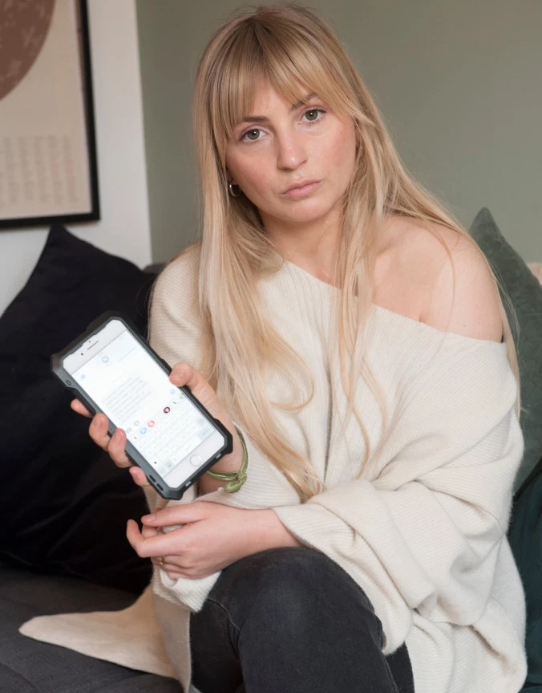 To watch a girl at Oktoberfest ruin the party for everybody by destroying the lines of coke her friend had racked up, click HERE.