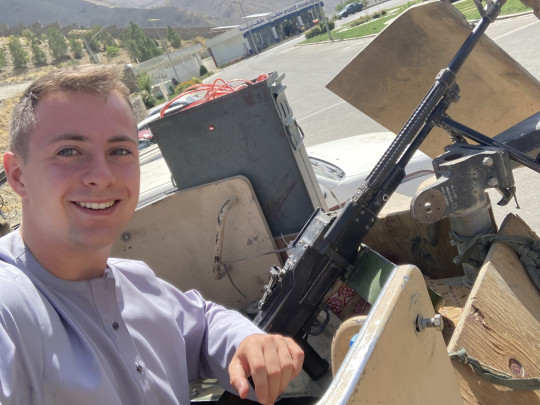 One of the stranger stories coming out of what’s going on in Afghanistan right now is the tale of 21 year old British student Miles Routledge, who claimed that he went over to the country a week or so ago because he thought it was dangerous and then accepted that he might end up dying there because of the Taliban taking over the country.

Thankfully though, Miles has allegedly made it to safety after a fraught few hours. He posted the following as a Facebook status update which indicates that he’s OK now: 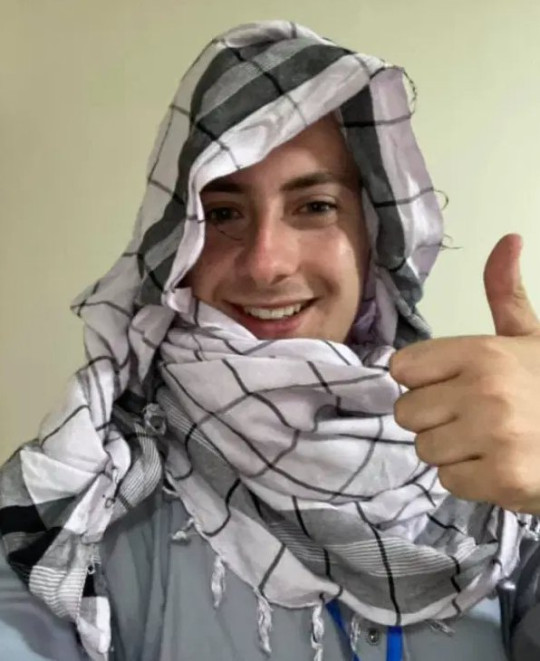 Got evacuated at 4ish (it’s 2am now) with 100 or so other civilians, couldn’t message as there were cars emitting signals that would set off bombs, it blocked my airpods from connecting so I think it blocked all wifi/data.

The Taliban let us go through the airport and we met many of them, very long transition period but everyone was smiling and waving at one another, some took selfies with them.

I slept on a dirt/gravel road and woke up as cars went by. We’re in a new safe house and we’re all hydrated, happy and ready for a few hours of sleep.

On the flight out we aren’t allowed any liquids at all, no razors and only one bag up to 10kg so everyone is tossing all their belongings into a pile, people are donating each other their items because they can’t carry them.

Some lads stuffed my body armour and bag with protein bars, over 20 of them. Very happy man rn (right now). Thank you lads.

No internet so idk (I don’t know) if this’ll post but I’ve got on a list for Dubai and may be flying within a few hours.

Well, I suppose it’s good that he’s got out – if he was ever really there, as a lot of people are calling him out for faking the trip – but most people are still taking the opportunity to cal him an idiot and a prick for heading over there in the first place during such troubled times. Can’t really say I disagree with them to be honest. Maybe he’ll learn his lesson from this and stop his disaster tourism but I doubt it.

For more of the same, check out the original thread about Miles’ ‘adventures’ over in Afghanistan. What an absolute wreckhead.