The furore around Brexit that has engulfed the country for the last three years seems to have calmed down following the sort of exit at the end of the month and all the Coronavirus and storm shit that we’ve been having to deal with, but it’s reared its ugly head yet again with the news that British sausages might be banned in the EU following Brexit. Great.

The problem currently stems from the fact that a certificate is required to sell animal products, but no such certificate exists for ‘meat preparation’ products. This means that when anything is added to meat from outside the EU, it will be subjected to strict regulations and British meat producers don’t seem to be get around it at this point.

It was suggested that they send the meat over frozen, but the cost of this is so much that it would bankrupt many firms. If no solution is found, then this means that £17 million worth of sausage meat, uncooked burgers and other meat related products could be blocked at the border.

This could have a detrimental effect on Northern Ireland too, despite promises that trade across the Irish sea would be frictionless. Andrew Opie, Director of Food & Sustainability at the British Retail Consortium explains: 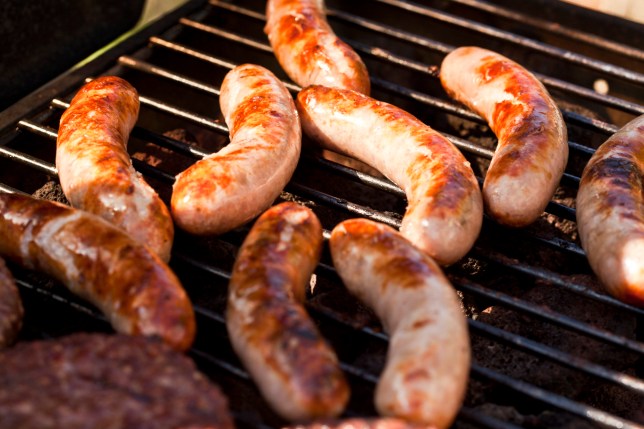 The Protocol on NI/RoI means Northern Ireland will align to EU food regulations.

Without a comprehensive new trade deal, this will involve the same food hygiene checks on goods arriving from Great Britain as are currently applied by the EU to Third Countries.

Beyond the transition period this could present significant problems for retailers supplying stores in Northern Ireland, not least from the burden of extra paperwork and red tape required with every truck.

In some cases, such as sausages and fresh beef mince, there are no Export Health Certificate (EHC) categories for the necessary paperwork, this is because the EU does not currently import these goods from outside of the EU/UK.

When the EU becomes a Third Country on 1st January 2021, suppliers in Great Britain may not be able to transit these goods to NI unless the EU creates the necessary EHC categories.

That’s why we need a pragmatic deal on border controls in our trade negotiations with the EU, which would apply throughout the UK.

I mean I suppose we’ve gotta think that we’re gonna be able to negotiate some kind of deal that will let this happen still – I doubt the EU is gonna wanna lose out on £17 million worth of meat, right? – but given the problems we’ve had for the last three years you can already see it descening into another shitshow. Hopefully this is the only unforeseen consequence of Brexit that we failed to recognise, because if there are a whole load more of them then who knows how screwed we could end up being?

For more of the same, check out this crazy German man’s sausage themed hotel. Won’t be any British sausages in there any time soon :(.