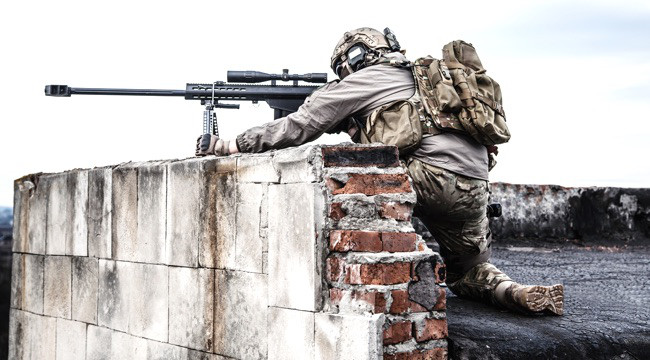 If you’re a sniper then chances are that everyone already knows that you’re a badass, but if you’re a sniper who can kill four ISIS fighters with a single bullet then you’re going to get some mad props for being one of the baddest badasses out there.

That’s what one unnamed British SAS sniper managed to do over the weekend and you’re probably wondering how he managed to do it. In truth, it sounds like it was pretty easy – the sniper aimed for the fuel tank on a flamethrower and it exploded in a huge fireball taking out four of the ISIS fighters.

The fighters were going to use the flamethrower to execute 12 hostages – four female, eight male – in a town near Raqqa. The sniper was given a tip off about the target’s location in the local town, as one of them was apparently a high ranking leader too which makes taking him out even more impressive.

An unnamed source (of course) described the events that went down: 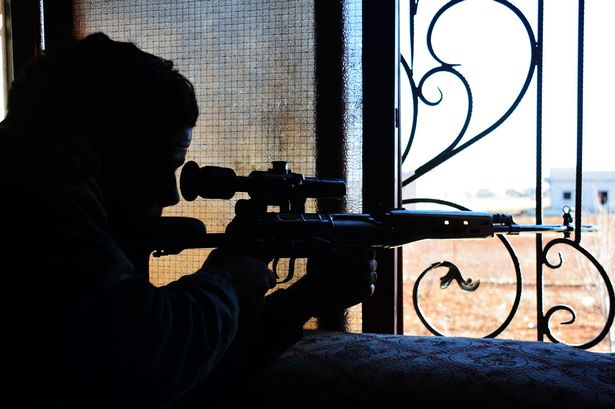 The executioner gave some sort of rambling speech over a loud hailer then when he finished the SAS sniper opened fire from around 1500m away.

The bullet struck the fuel container and it exploded immediately. He was incinerated and several of his henchmen were also killed.

The hostages were all rescued too.

Sounds like a pretty successful mission all in all eh? Great that he managed to only use one bullet too as it’s always good to do these things as economically as possible.