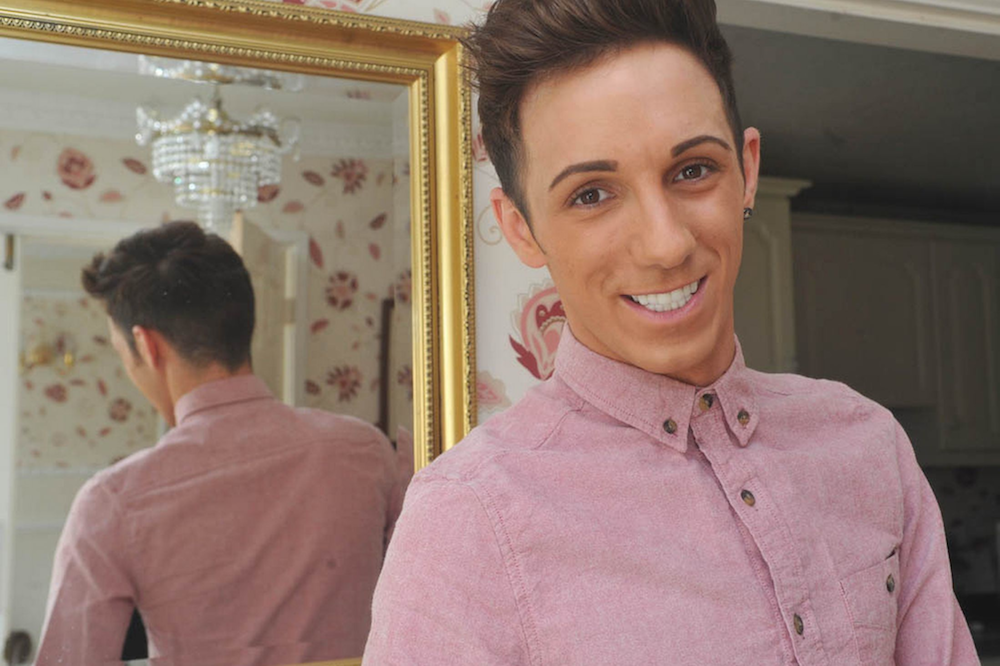 It’s not even one week into January and candidates for the most vile human being in the country are already emerging thick and fast. No, we’re not talking about everyone entering the Celebrity Big Brother house tonight, but actual real life people like this scummer from Birmingham (or my hometown of Sutton Coldfield to be more precise) who seems to think it’s funny to rack up £35,000 worth of debt by living a champagne lifestyle that he couldn’t afford with his two part time jobs as a barman and working in a supermarket.

Somehow Sam Barton – who might be Britain’s vainest man, but perhaps isn’t as vain as the vainest man on the internet – managed to spend £100,000 in four years without ever really earning a penny thanks to his fifteen different credit and store cards, a large overdraft and the generosity of family and friends. It probably helps that he’s the grandson of Aston Villa’s legendary European Cup winning manager Tony Barton in that respect.

Some of the stuff he spent money on is absolutely ridiculous – he would spend £2000 on champagne in one night, buying £300 bottles at a time as well as £100 on accessories for his pet cat. The rest has gone on a bunch of foreign holidays, designer clothes and jewellery. He’s also managed to spend around £50,000 on ‘trying to improve his looks’ through a whole bunch of plastic surgery which I’m sure you can see by looking at him has 100% worked.

Sam has spent £20K on his teeth, £5K on botox and £10K on a nose job. Totally worth it, just like this fool who paid his life savings on surgery to look like Justin Bieber. 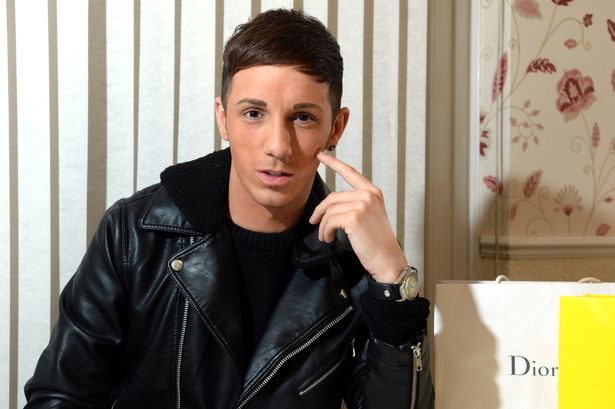 Unfortunately he’s now £35K in debt – which kind of implies that his family have given him over £60K to just doss around with because there’s no way he’s covered the rest of that with his two crummy part time jobs – and has decided that the best way to sort out this problem is to go bankrupt. It makes sense when you hear him explain his thought process:

I am in a lot of debt but have been advised to wipe the debt out and just start again afresh. My mother won’t be happy as she believes you should pay your debts back. But if I’m able to clear my debts by declaring myself bankrupt, then I’ll do that.

I’m in debt but have no regrets. I’m young and I am having the time of my life. Debt doesn’t really worry me.

Sounds like he’s got it all figured out so that’s positive for everyone involved. Especially the banks and companies he owes money too. Nice one bro.

Unfortunately, Sam is actually developing into somewhat of a celebrity and is scheduled to present a new show called Office Girls which will search for the next female super group. Sounds wicked right, although it did mean that he had to miss out on his ‘dream’ of appearing on Celebrity Big Brother as he had already committed to this project when they allegedly offered him a spot in this month’s show. Bummer dude – I’m sure Office Girls will be a big hit and you can start spending money that you might actually have fairly sharpish though, sure. 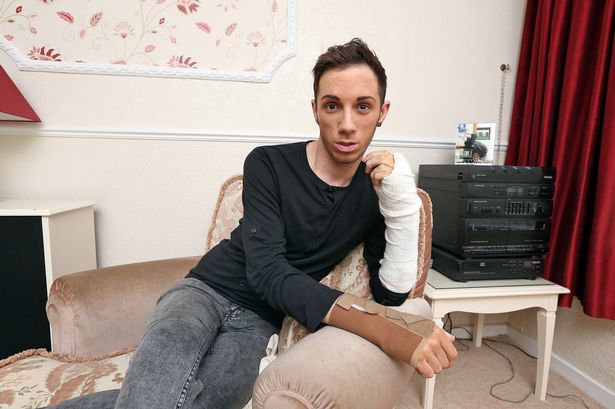 Unluckily for Sam, he could have cemented a spot in Celebrity Big Brother in November before Office Girls was even pitched to him, but he had to miss the screen test after he managed to break both his hands during a night out in Birmingham. Sounds like a wild one.