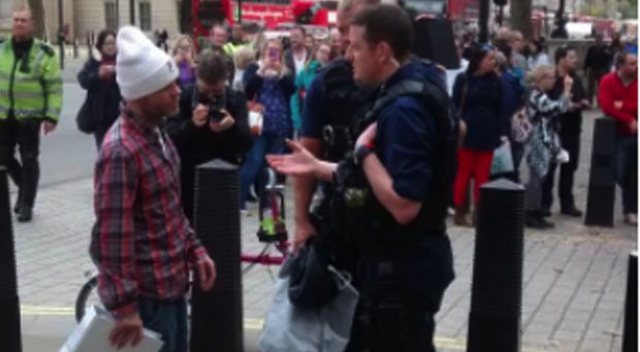 Harvey was determined to sort out the problems in this country so went straight to the top.

Brian Harvey – who you probably remember from East 17 or the time he ate too many jacket potatoes and managed to run himself over in one of the the weirdest news stories ever – was at it again yesterday when he marched up to 10 Downing Street with a white ring binder and demanded an audience with Prime Minister David Cameron. Totally normal behaviour right there.

The contents of the binder haven’t been confirmed, but one onlooker said that Harvey claimed that it had evidence of how much money the government had stolen from him, which sounds like a completely believable scenario. The fact that that was what he was claiming, not that there would be significant evidence in the folder of his defrauding that is. 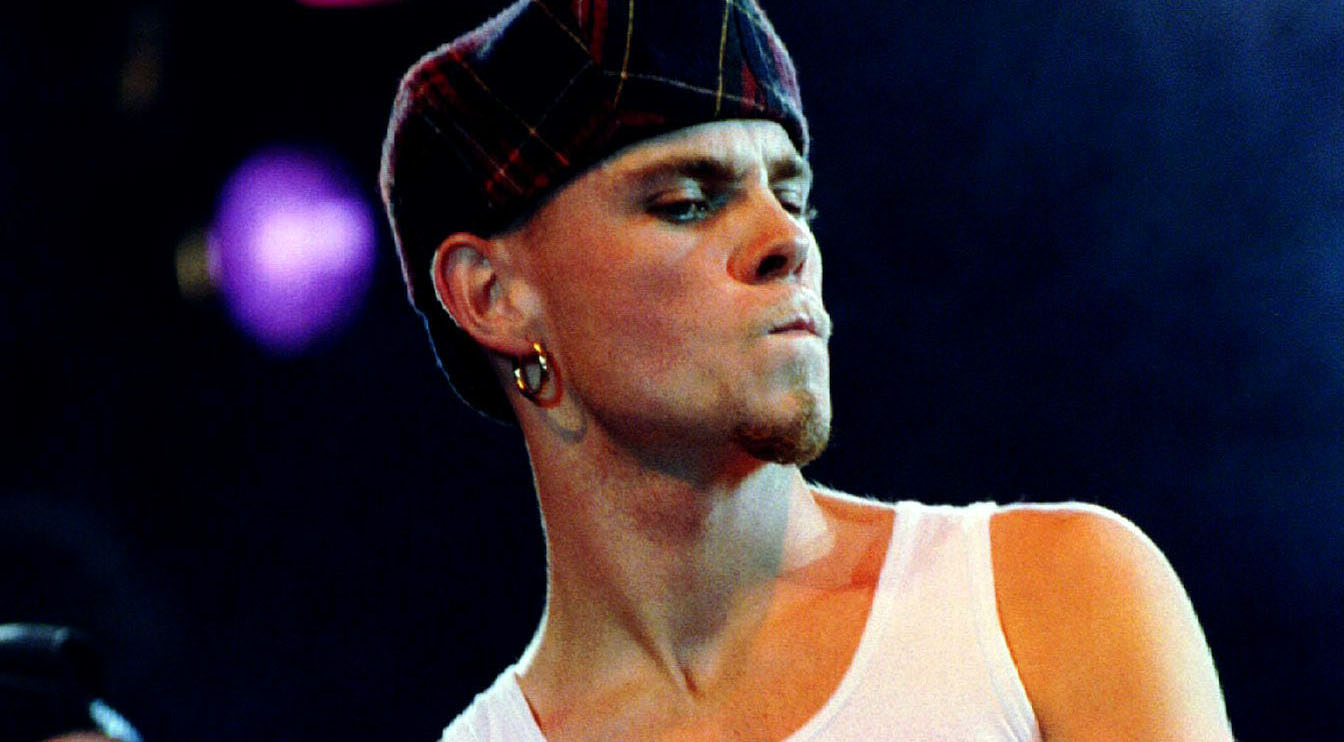 Apparently Brian then started shouting that everyone would be dancing to his number one single this Christmas. Again that sounds completely believable in that it would be something Brian Harvey would do, but not necessarily something that is going to happen in real life.

Although these events are pretty funny and hilarious, you really do have to worry about Brian Harvey’s mental state when he’s going up to Downing Street with a ring binder and demanding to meet the Prime Minister to discuss money that the government has stolen off him. Let’s hope he’s OK and he gets that meeting one day so he can check out how stupid David Cameron’s DVD collection is.