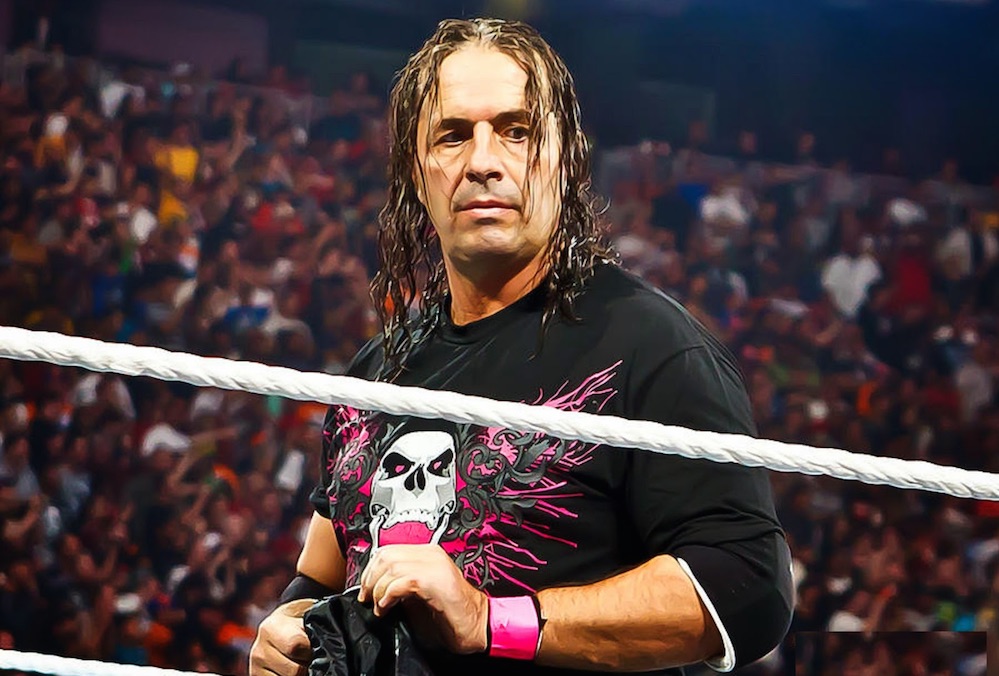 Is this a battle the excellence of execution can win?

Wrestling legend Bret Hart took to Facebook yesterday to announce to the world that he was battling prostate cancer in an emotional Facebook post. I can’t really paraphrase this at all so it’s probably better if you just read it.

Ouch. It sounds like he should beat it – my dad managed to beat it a couple of years ago so I’m fairly confident – but you can never be too sure with these things. If you’re a wrestling fan then make sure you keep him in your thoughts in the coming weeks.

Maybe this explains why it was announced yesterday that Bret was collaborating with rapper Cam’Ron on a rap album, as he wanted to further enhance his legacy should he not make it? Not really sure though, as if there’s anyone out there that probably doesn’t need to do that then it’s Bret Hart.