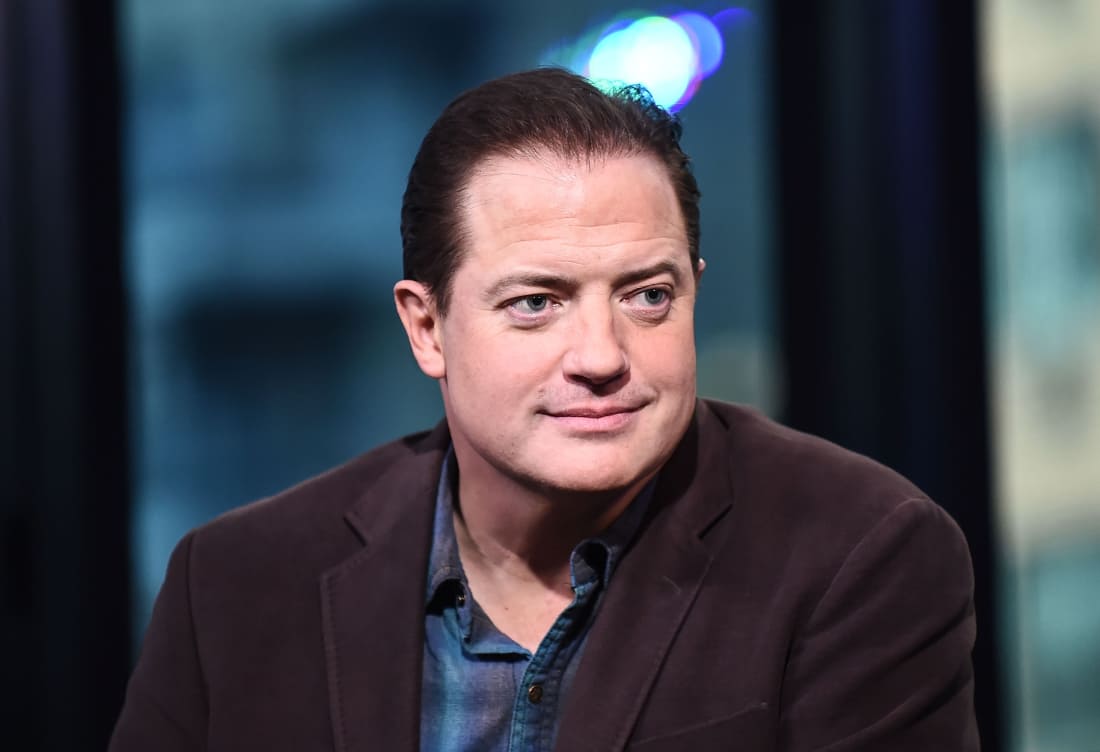 Brendan Fraser was pretty much a household name during the 90s and 00s but then suddenly seemed to disappear from our screens without even a hint as to the reason.

It turns out that there are multitude of reasons, but one of them was due to the fact that he was sexually abused in 2003 by Philip Berk – the former president of the Hollywood Foreign Press Association (HFPA), who organise the Golden Globe Awards. Fraser revealed this in a recent interview with GQ magazine:

His left hand reaches around, grabs my ass cheek and one of his fingers touches me in the taint – and he starts moving it around.

I felt ill. I felt like a little kid. I felt like there was a ball in my throat. I thought I was going to cry.

I became depressed. I was blaming myself and I was miserable—because I was saying, ‘this is nothing; this guy reached around and he copped a feel’.

I don’t know if this curried disfavour with the group, with the HFPA, but the silence was deafening. 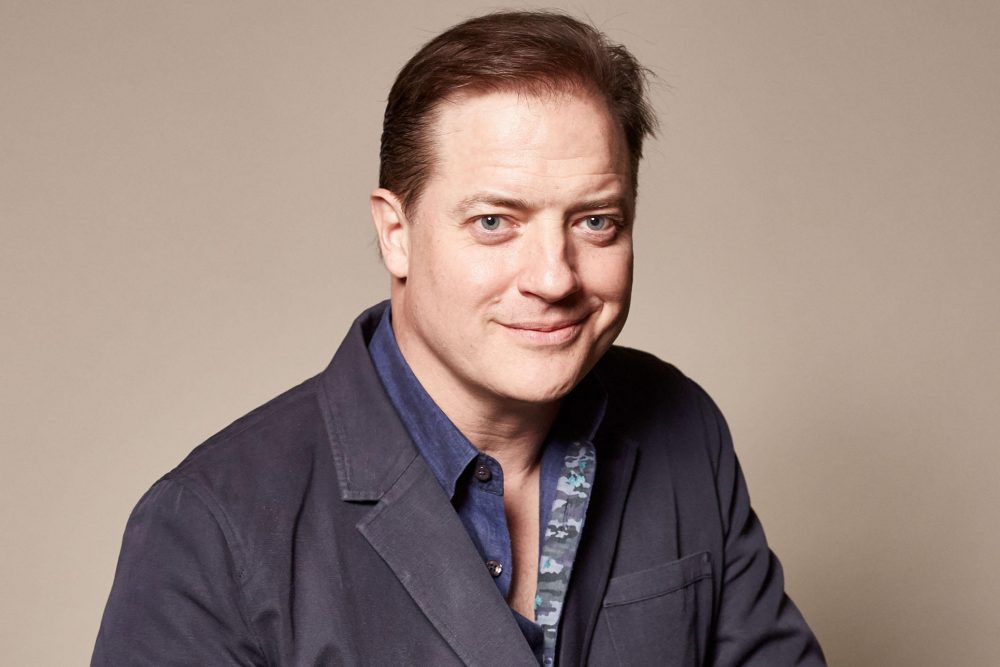 Fraser obviously didn’t come forward with this and retreated into the limelight, although he does admit that he received an apology letter from the HFPA. However, Philip Berk views the incident very differently, saying the following:

Mr. Fraser’s version is a total fabrication. My apology admitted no wrongdoing, the usual ‘If I’ve done anything that upset Mr. Fraser, it was not intended and I apologise.

His career declined through no fault of ours.

This may be true as well, as Fraser also admits that in addition to his depression resulting from the incident there were other factors that led to his disappearance from the screen: his divorce, his mother dying, his eldest son being diagnosed with autism and the fact that his body broke down on him and he required several surgeries meaning he could no longer perform stunt work in his movies.

However, he seems to be getting things back on track recently after he starred in series 3 of The Affair and is in a new TV show called Trust which focusses on the 1973 abduction of the heir to the Getty Oil Industry. Hope he manages to overcome his demons and things work out for him.

For more of the same, check out the most ridiculous business card in the world. Seriously.