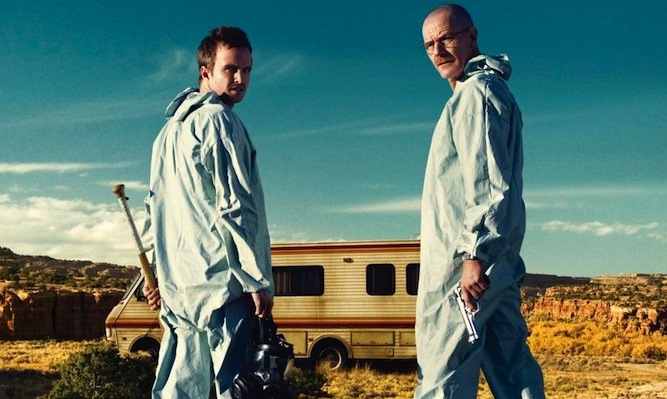 A Breaking Bad fan tried to dissolve a dead body in a bathtub filled with acid. Here’s what happened.

A man found a woman’s body soaking in a tub of acid in his roommate’s garage and called the police, who then found in the suspect’s DVD player a copy of the episode of Breaking Bad where Walt & Jesse use an eerily similar technique to dispose of a body.

Which means Breaking Bad lied to us – you can’t actually melt bodies in bathtubs filled with hydrofluoric acid. All you end up with is a body floating in acid, sitting in your bath.

At least now we know not to take Breaking Bad as 100% fact. Easy mistake to make when you become engrossed in a TV show featuring the honest-faced Bryan Cranston. I mean after watching the show we all suddenly became experts on Ricin – it’s odourless, tasteless and takes 3-5 days to kick in, what else is there to know? I’ll kill you with some Ricin right now, no problem.

â˜› Next: A Fan Has Made A LEGO Video Game Of Breaking Bad And It Is Amazing

The final season of Breaking Bad premieres in August.