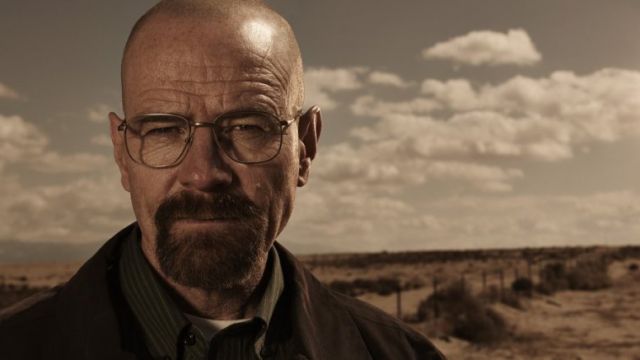 Will he show up in El Camino?

With only a couple of days to go, the hype for Breaking Bad movie El Camino is now very real and one of the major talking points surrounding it regards whether Walter White himself will be making an appearance in it.

It seemed like Heisenberg himself was dead at the conclusion of Breaking Bad, but everyone involved with El Camino has neither confirmed nor denied whether Bryan Cranston would play a role in the movie. It seems like Gilligan himself has spilled the beans two days before its release though, telling Rich Eisen definitively that Walter White is in fact dead when El Camino begins.

However, when asked if he might be showing up in a flashback, Gilligan didn’t really say anything but gave us a look that pretty much told us that the king of blue meth would definitely be showing up in El Camino. You can watch the full interview below if you want:

Yep, looks like we’ll be seeing Walter White lecturing Jesse about something in a flashback when we all sit down on Friday. You just know El Camino is going to be really good and I can’t wait.

If you still need to get hyped up, here’s Aaron Paul answering a load of questions about the movie. So soon.