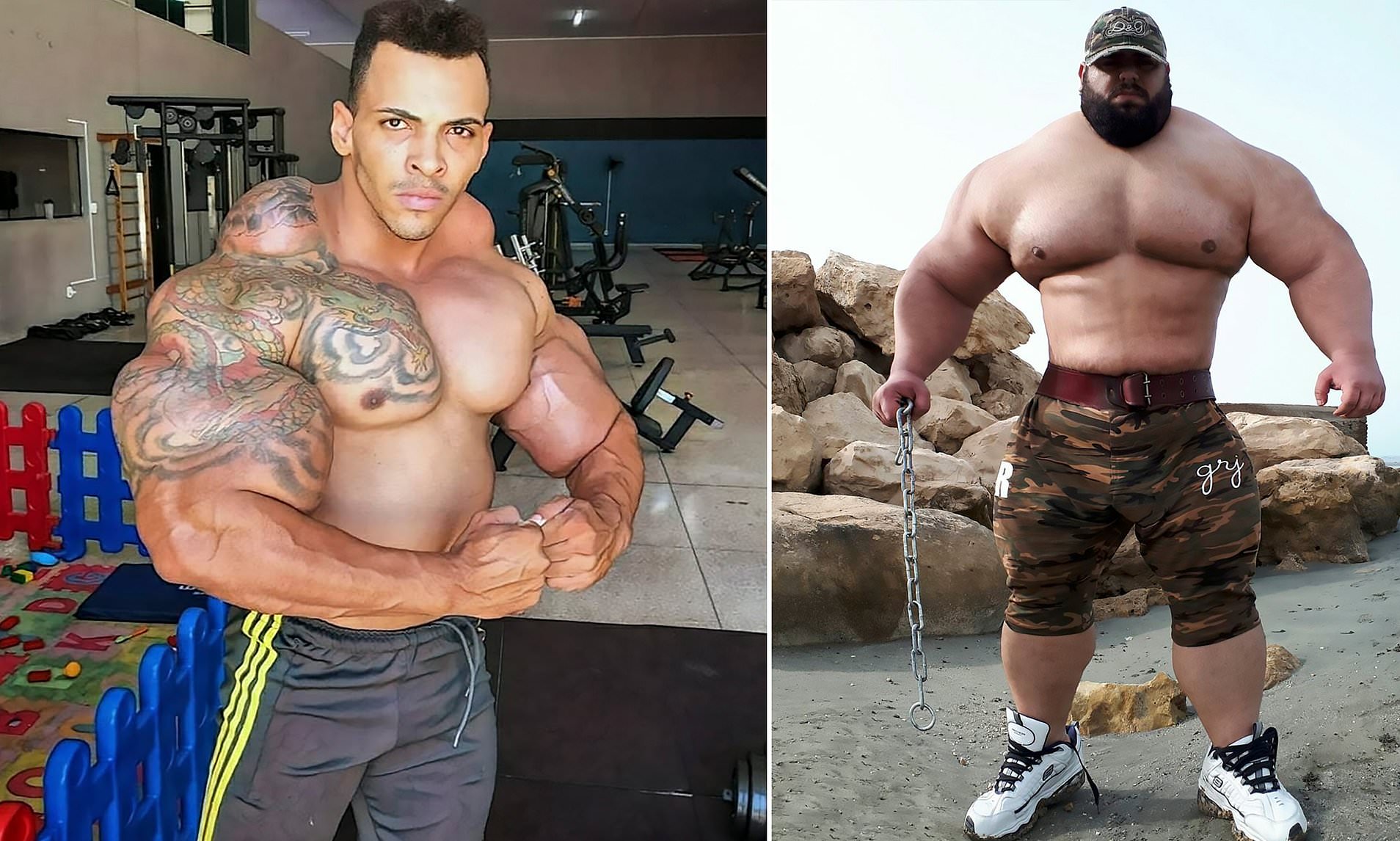 Battle of the ages.

There’s no denying that the Brazilian Hulk and the Iranian Hulk are two of the dumbest people out there when it comes to bodybuilding, so who wouldn’t want to see them compete in an MMA match to see who the real Hulk/dumbest person in history is?

The two men are so called because they’re absolutely massive and that’s mainly due to the fact that as well as wroking out all the time they inject themselves with Synthol to make their already ridiculous muscles about twenty times bigger. I mean look at the state of the pair of them here – apparently the Brazilian Hulk Romario do Santos Alves weighs 16.4 stone despite only being 5’8″ tall whereas his Iranian counterpart Sajad Gharibi. weighs in at 27.6 stone and is considerably taller as well. 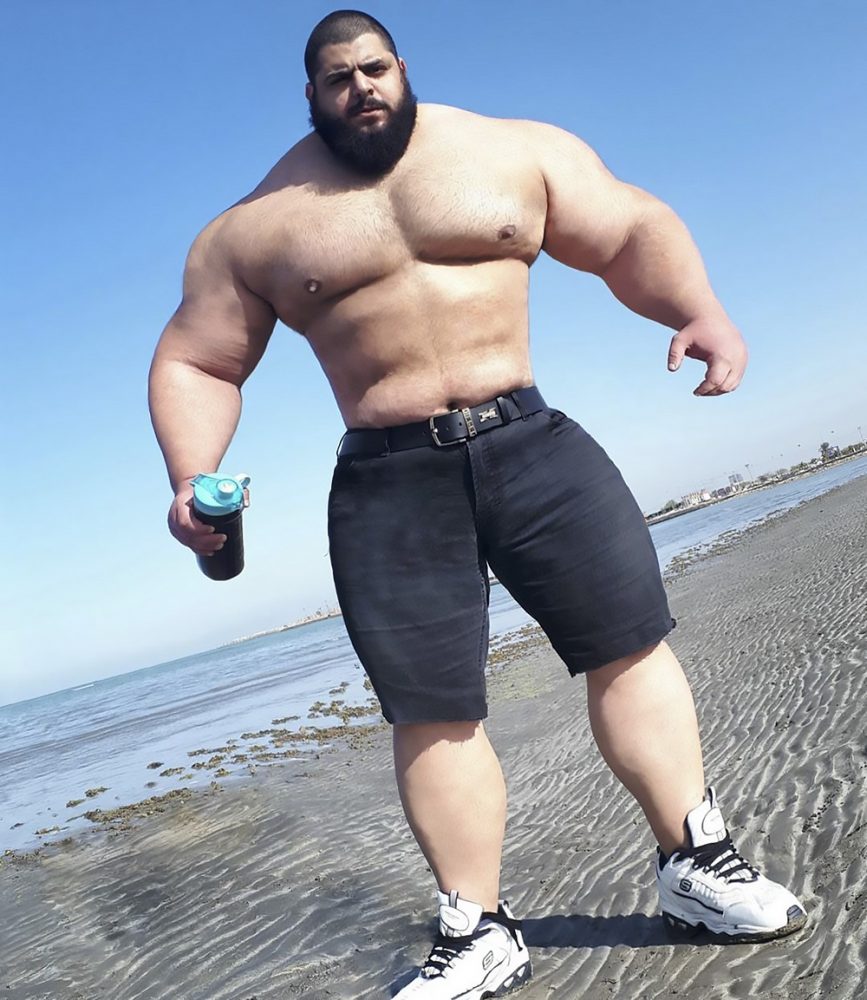 Alves realises he’s giving up a serious weight and height advantage in this fight, so has issued the following statement:

I will tear off your head.

Well at least he sounds confident there hey? In reality though, I imagine that this would be one of the most slow and sluggish MMA fights in history, that would probably be over in about 30 seconds after they both get completely gassed out from moving their humongously massive frames around the octagon. Will still tune in to watch it though, absolutely.

For more of the same, check out the story about when the Brazilian Hulk’s arms almost fell off. Synthol, obviously.