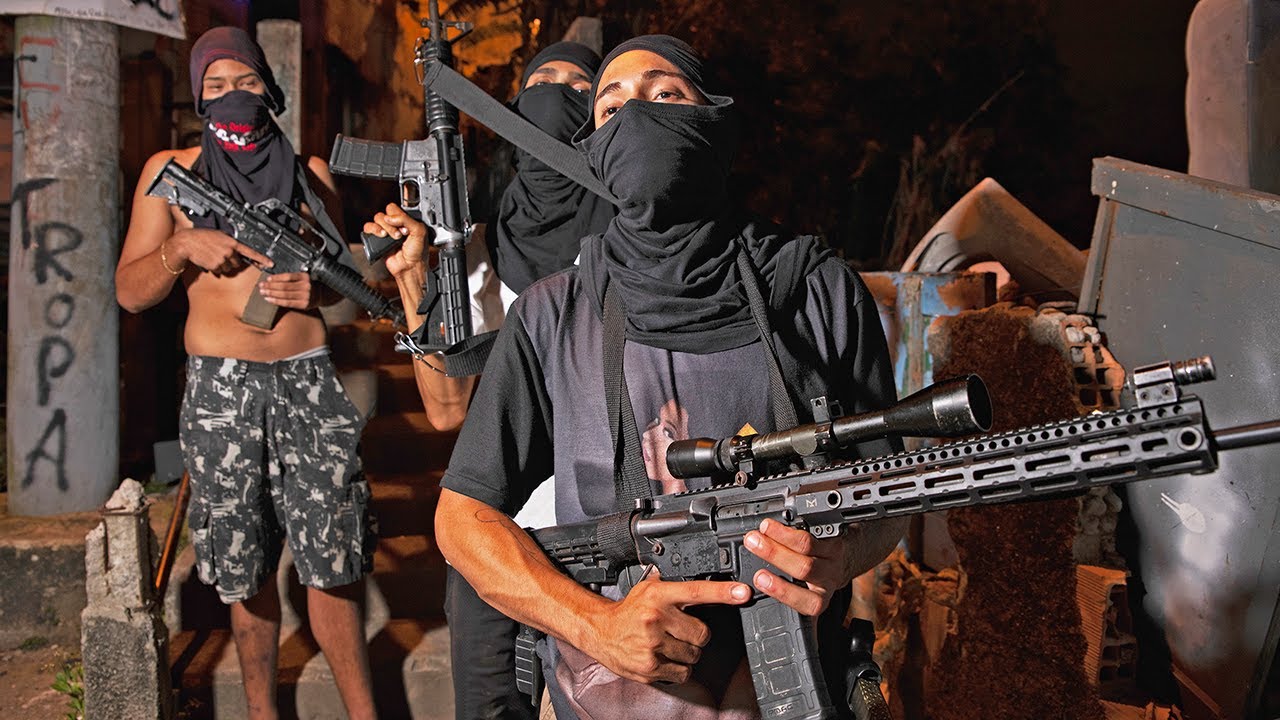 Wash your hands, or lose them.

Brazil’s government has yet to impose a national lockdown, despite 1,960 reported cases of coronavirus and 34 dead.

Not to worry though, because organised crime gangs are enforcing their own coronavirus lockdown by ordering people to obey an 8pm curfew:

Gangs in the Rio de Janeiro favelas have enforced a lockdown from 8pm tonight. The statement reads: “If the government won’t do the right thing, organised crime will” pic.twitter.com/dK0wtAR3KA

According to G1, the posters around town read:

Attention all residents of Rio das Pedras, Muzema and Tijuquinha! Curfew from 8pm today. Whoever is seen on the street after this time will learn to respect the next one.

We want the best for the population. If the government does not have the capacity to fix it, organised crime will solve it.

Looks like the people in Brazil are being safer governed by the gangs in their slums than by their own government. After all their own President Jair Bolsonaro (the guy who accused Leo DiCaprio of starting the amazon fires) called coronavirus “a little flu” and dismissed concerns about it as “hysteria” just two days ago. He was wearing a mask when he said all this though, gotta give him that: 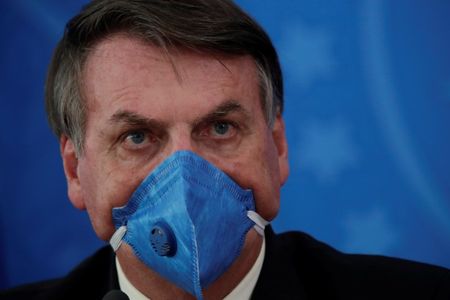 In truth the Brazilian public probably take orders more seriously from the favela gangs than they do from government. I mean these are basically the same people who decapitate football referees and put their heads on spikes, so they won’t think twice about shooting someone to death or chopping their hands off for violating coronavirus curfew. So if you’re Brazil for whatever reason and were thinking of checking out Chris the Redeemer, I would just stay at the hotel TBH.