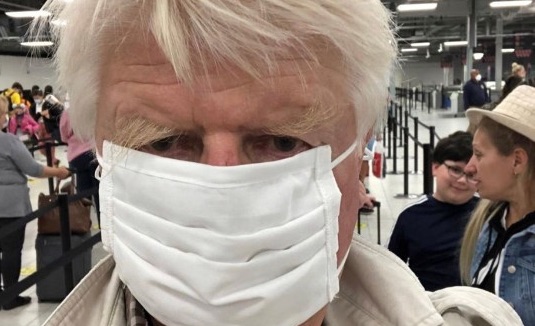 Another day and another example of someone in charge of the country (kinda) doing something that they’ve explicitly forbidden everyone else in the country from doing.

This time it’s the turn of Boris Johnson’s father, Stanley Johnson who decided that it was 100% necessary for him to travel to his Greek holiday home, despite the fact that Greece aren’t letting in direct flights from the UK yet at this point. He instead decided to fly through the Bulgarian capital of Sofia to get there, arriving in Athens yesterday morning before heading up to his villa.

However, he does think he has a 100% legit reason for heading there, saying the following to The Daily Mail: 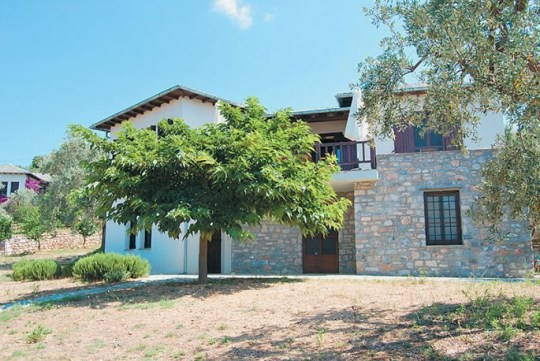 I’m in Pelion on essential business trying to Covid-proof my property in view of the upcoming letting season. I need to set up distancing measures at the property because they’re taking it very seriously here.

The Greeks are trying to stop bulk arrivals from the UK but they were quite happy to have me coming in. All they wanted to know where I was coming from and what I was doing. Then I had my temperature taken and was swabbed twice.

We must get these air bridges set up as soon as possible. From what I’ve seen the arrival of the British will not be a danger to the Greeks because they’re so careful here.

What? What does ‘set up distancing measures’ even mean? Surely everyone who’s going to be staying in his four bedroom villa is going to be from the same group of people/family/bubble so there’s no need for this to happen anyway?

And also surely a guy like Stanley Johnson just has some lowly worker who can do menial jobs like this for him? He’s a 79 year old aristocrat FFS, does anyone else actually believe that he’s flown the way to Greece to sort out his villa and not just have a jolly over there? How stupid does he think we are?

For more of the same, check out when Stanley Johnson attended the Extinction Rebellion protests. Complicated character.