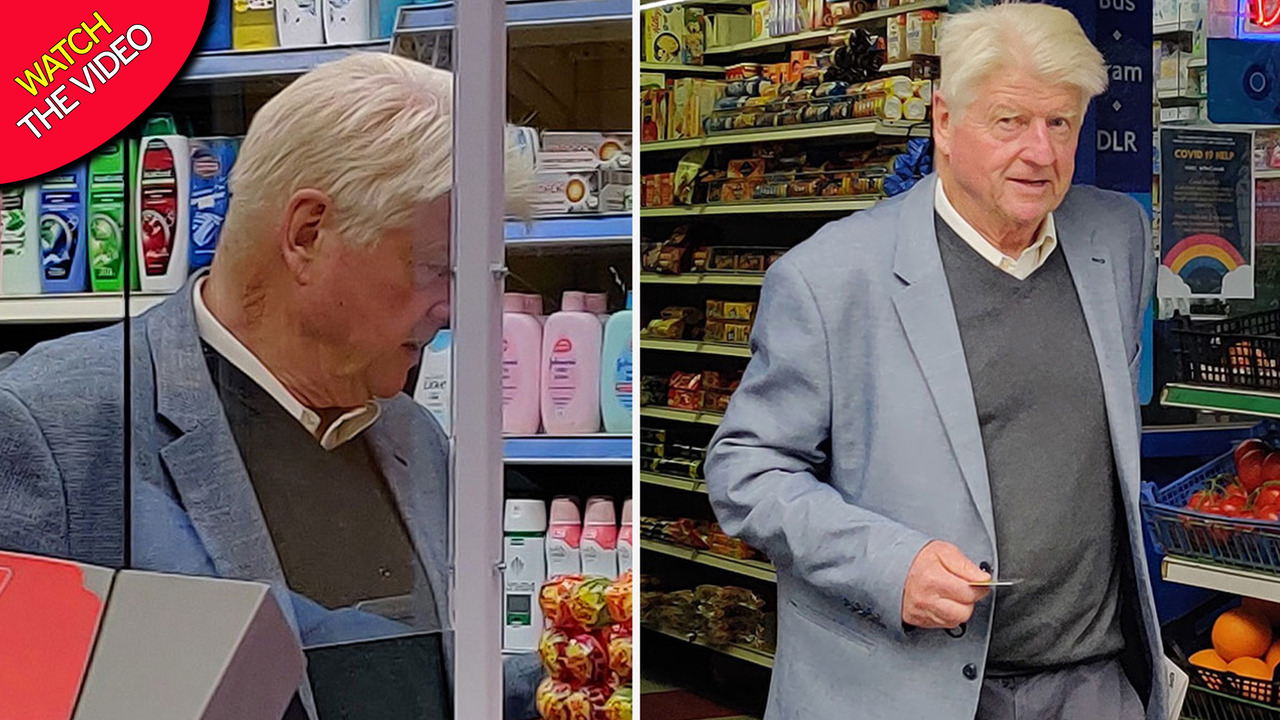 Another day, another example of one rule for the country and another one for those in positions of power.

The coronavirus threat has jumped up in the past couple of weeks as the R number creeped up to 1.7 and as we all know this has caused Prime Minister Boris Johnson to implement tougher restrictions in an attempt to curb its growth and save lives. One of these included a £200 fine for those caught not wearing a mask in supermarkets and other shops, so of course his father Stanley almost immediately gets caught not wearing a mask at a newsagents in West London.

I would like to say you couldn’t make it up but it seemed almost inevitable from the time new rules were announced that someone involved with the Tory government would brazenly flaunt them, so I’m not going to do so. At least this time Stanley has apologised, blaming the fact that he didn’t know the rules on being out of the country for the past three weeks (bear in mind it’s been compulsory to wear a mask in shops since July 24th): 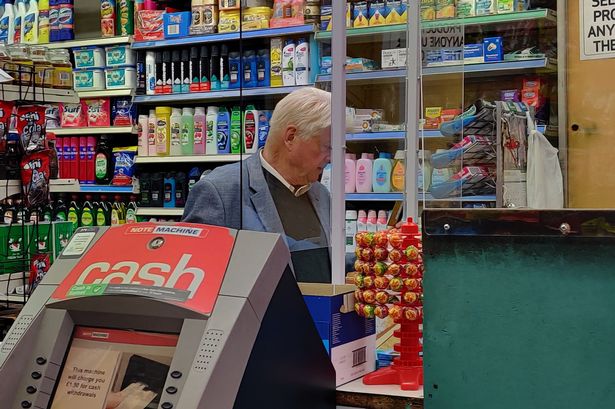 I’m extremely sorry for the slip up and I would urge absolutely everybody to do everything they can to make sure they do follow the rules about masks and social distancing.

The fact this was my first day back in the UK after three weeks abroad is, I am sure, no excuse for not knowing the rules.

Well why even mention it then you melt? Also I know it’s not against the rules, but the fact that he’s just gallivanting around abroad for three weeks during a pandemic probably isn’t going to put him in the best of lights with the general public either, is it? It’s just such a joke now.

Anyway, if you get fined for not wearing a mask or anything else – which you shouldn’t deliberately do by the way, it’s not cool whatsoever – then just apologise and say you weren’t up to date with the rules and got confused. Easy way out right there.

For more of the same, check out Stanley brazenly ignoring lockdown rules yet again to travel to his holiday home in Greece so he could rent it out. What a nincompoop.