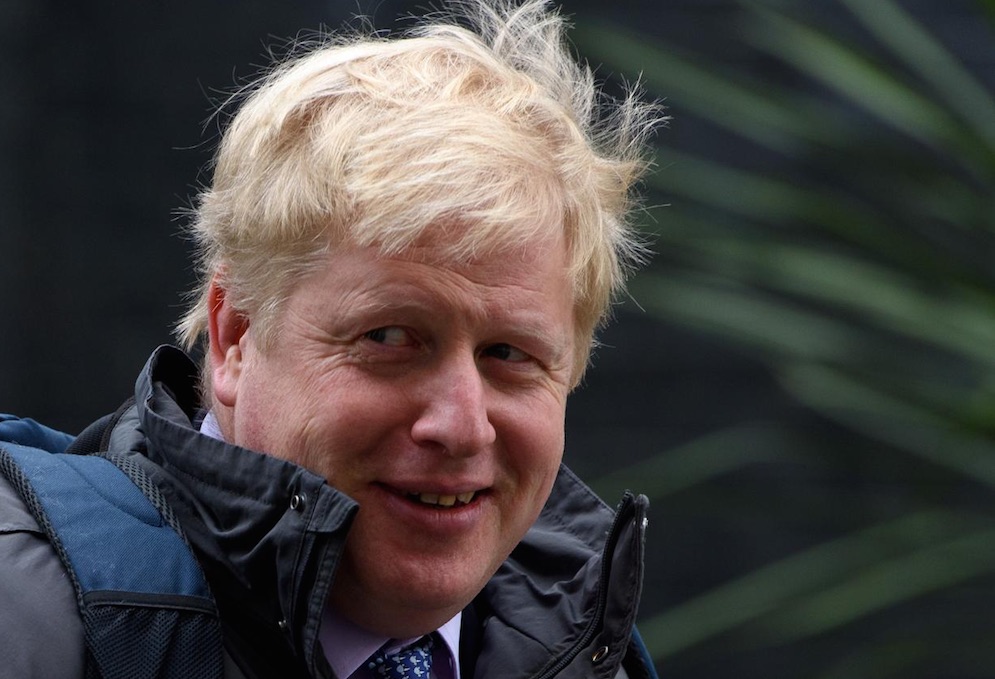 Ever since Summerslam ’92 – which yeah, was 24 years ago this year – WWE fans have been asking when the WWE is going to have another big PPV event in the UK.

Obviously they tour the UK every six months or show and broadcast some shitty episodes of Raw and Smackdown here, but what every WWE fan wants is to have an actual awesome PPV that actually means something goes down in this country. Wrestlemania would obviously be perfect for this – however it doesn’t look like the WWE really has any plans on doing that any time soon.

One man who is behind the idea and recently revealed this on Twitter though is Boris Johnson, who stated that he was well up for getting the WWE over here. He also stated that his grandfather was a fairground wrestler and that wrestling was a grassroots sport (what?) so I’m not actually that sure he even knows what Wrestlemania is or if he could even help bring it to London, but at leas the thought and the hope is there I suppose?

my gt grandfather was briefly a fairground wrestler so i am dead keen..grassroots sport benefited 400k since 2008 #askboris @maxpowley

Yeah, it’s not really the most convincing of tweets is it, but we can still hold out hope. I mean if there’s one man that can make Wrestlemania happen in London, it’s Boris Johnson right? Right?

Yeah that probably isn’t right at all is it? Boris is probably too busy taking out young kids in charity rugby matches or whatever he’s into these days.