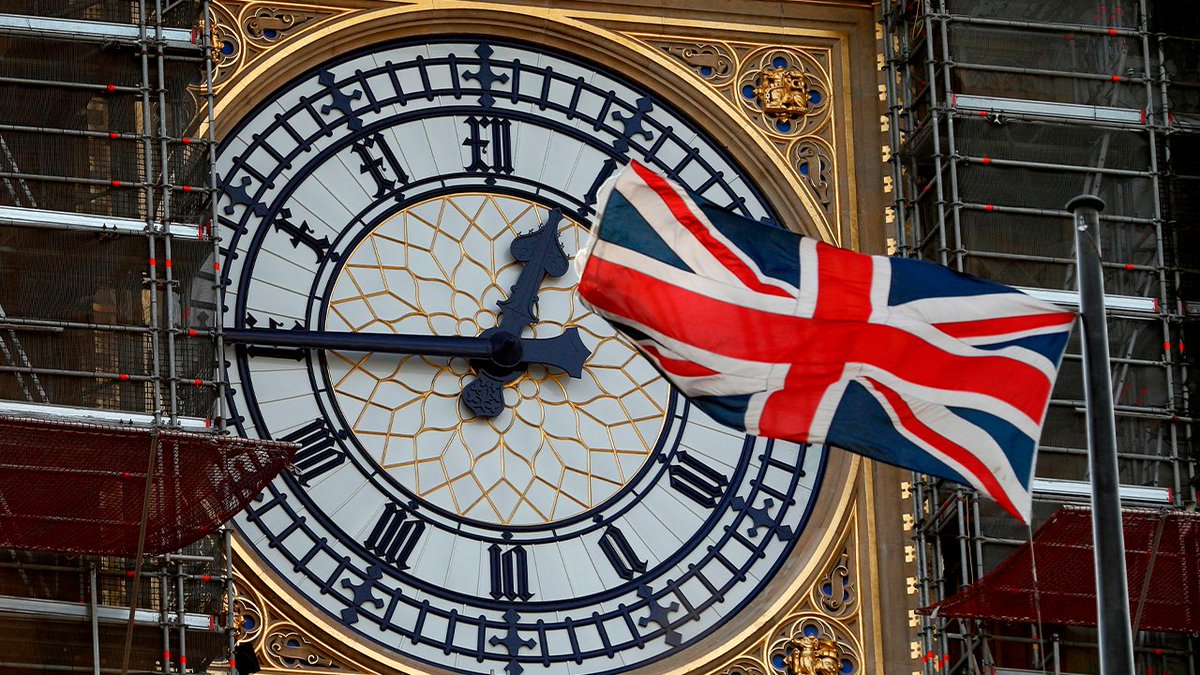 That’s how much it will cost for Big Ben to bong at 11pm on January 31st.

It looks as though that after years of negotiations, Brexit is finally going to happen – sort of – on January 31st and people are desperate for Big Ben to sound off a commemorative bong to finally signify our exit from the European Union.

Only problem is that Big Ben is currently undergoing four years worth of renovations and it’s actually going to be impossible to sound it off on the 31st unless the bell’s clapper is restored and a temporary floor is put in and then subsequently removed. Sounds like a big operation for one little bong hey?

Estimates have just come in that this will cost around £500,000 and thankfully for once the government has decided to not stiff the taxpayer with this bill because the money could be ‘used for so many better things’. That’s up for debate sure, but I think most people would agree that this is a particularly dumb way to spend half a million quid.

Anyway, with no other way to make the ceremonial bong happen, Boris Johnson has decided to try and crowdfund it from the people. Here’s a video of the announcement and what he thinks about it:

The bongs costs £500,000 but we’re working up a plan so people can bung a bob for a Big Ben bong because there are some people who want to.

Because Big Ben is being refurbished, they seem to have taken the clapper away, so we need to restore the clapper in order to bong Big Ben on Brexit night.

And that is expensive, so we’re looking at whether the public can fund it.

Great. I mean if 500,000 people want to donate a pound each for this to happen then let them go for it and have their little bong.

Considering 17.4 million people voted for Brexit, maybe they’ll only have to donate like one penny each or something to get it happening. Will make everyone feel really good to hear that chime. Gonna be so worth it.

For more of the same, check out when this guy ran the London Marathon as Big Ben. What a hoot.