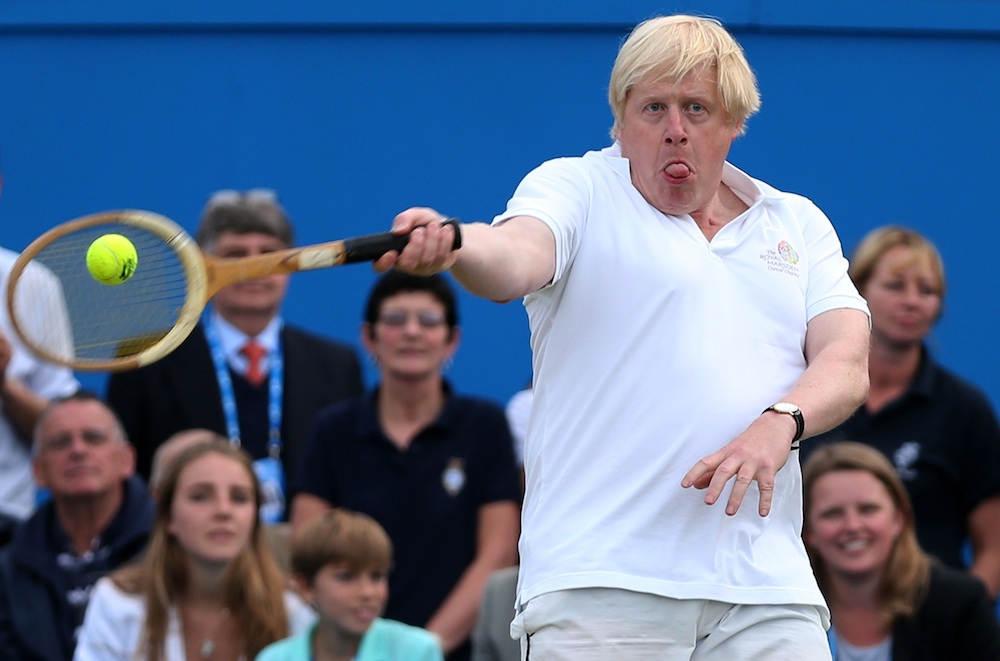 As someone who has spent an unhealthy amount of time trawling YouTube in search of funny and at times quite disturbingly weird videos, I am no stranger to Boris Johnson’s exploits. He’s hosted comedy panel shows on TV, he’s literally called jihadists wankers, and he’s made himself a loveable fool at almost every opportunity:

He’s certainly caught the attention of headlines on numerous occasions with his quite endearing blunders and seeming lack of political correctness, and in fact I have to say I’m definitely a Boris fan. In amongst a crowd of politicians that seem to dodge every opportunity to answer a question with even the slightest bit of sincerity, it’s quite refreshing to watch the Mayor of London’s phone go off at the worst times possible.

But after a certain number of slip-ups, you start to wonder whether Boris Johnson is actually the joker he seems at all. He’s quite clearly very intelligent, based on his academic record — Boris was a student at Eton College, and then he went on to study Classics at Oxford — and more than that he’s had a very successful career so far. He was in journalism for a while, before venturing into the world of politics, and as far as jobs go the Mayor of London isn’t bad going. With all that in mind, is it believable that he would fail a live IQ test?

You could argue that he’s just book-smart and lacking in a bit of common sense, but the idea that Boris is just a loveable clumsy old boy starts to dissolve when you consider his role in the infamous ‘Bullingdon Club’ with David Cameron and George Osborne. Famous for trashing restaurants and then footing the bill, the group has become part of a film called ‘Riot Club’ — but it can go by unnoticed that Boris was a member himself.

He was also once involved in a serious spot of bother when he referred to black people as ‘piccaninnies’ in an article he wrote — he’s since apologized and claimed these words were taken out of context, but it does start to make you think about what Boris might really be like, behind the ample entertainment he provides. 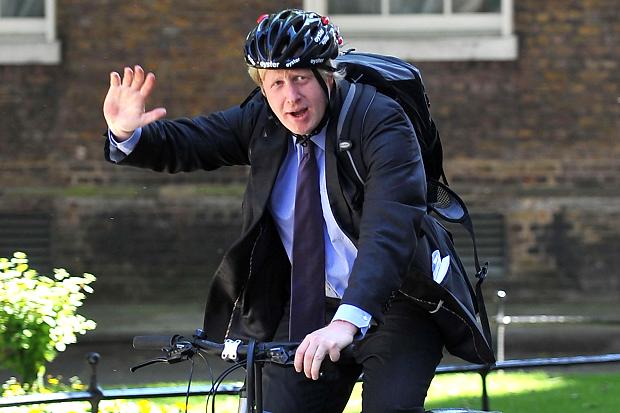 Whether there is a sinister side to Boris or not, it certainly seems that at the very least he puts on a front to come across as endearing. He might not be a bad person at heart, but he definitely isn’t the fool he tries to display himself as – politics is a very difficult game to play, and yet Boris is tipped to be the next leader of the Conservative party. I guess the question is, is Boris a breath of fresh air in amongst a group of trained politicians, or is he in fact just trained much better than the rest of them?

I have to say, if he is putting on a big act, then it’s certainly working. I’ve told people on a number of occasions that I love Boris Johnson, and I don’t actually know anything about what he stands for or what his thoughts and policies are. My knowledge of Boris consists solely of stupid and funny things that he has done, and yet it’s been enough for me to tell people that I like him and that I think he’d be quite funny to have as Prime Minister. 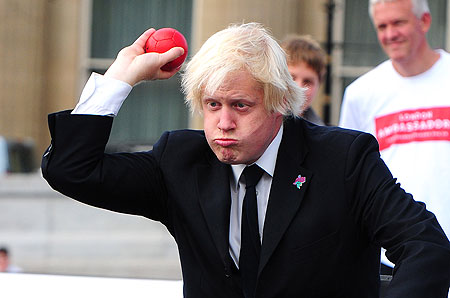 So it looks like when I thought I was sticking it to the man, in fact I was just falling for more bullshit politics. Boris has led me on, and I feel cheated. Even in my new state of enlightenment however, there’s just no way I’m going to let anyone tell me that this tackle was anything but a genius doing what he does best, against the Germans of all people:

In fact in all honesty I’m not even that annoyed that Boris is probably putting on an act. Just as long as he keeps nailing trick shots when we need him to, I’m happy to carry on pretending that Boris is just a funny bloke who’s accidentally ended up in politics. Ignorance is bliss