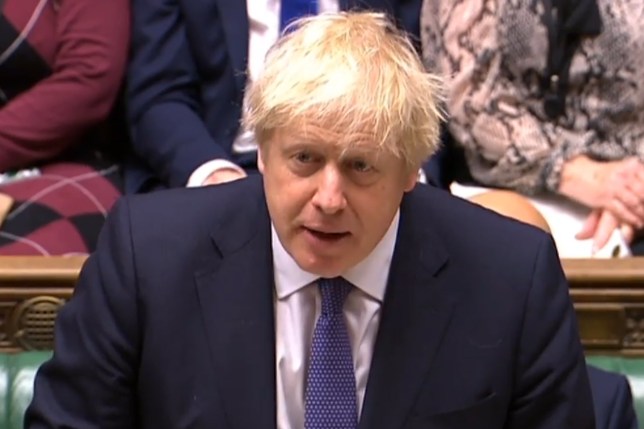 After literally years of debate, it looks like Brexit will finally be done today after Boris Johnson announced that it could all be sorted out by lunchtime today. If only it has been so easy for the past three years hey!

Boris was appearing in the House Of Commons today for the second reading of his EU Withdrawal Bill, which will be debated before almost certainly being approved by the Conservative majority government. Here’s what he had to say: 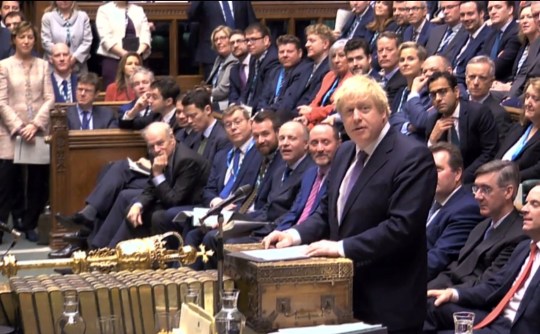 We will be able to move forward together. The Bill ensures that the implementation period must end on January 31 with no possibility of an extension.

And it paves the path for a new agreement on our future relationship with our European neighbours based on an ambitious free-trade agreement, with no alignment on EU rules, but instead control of our own laws and close and friendly relations.

This vision of the United Kingdom’s independence, a vision that inspires so many, is now if this Parliament, this new Parliament allows, only hours from our grasp.

The oven is on, it is set at gas mark 4, we can have it done by lunchtime.

If you smelllllllllll what Boris is cookin!

In all seriousness though, Brexit won’t be done by lunchtime or even January 31st. Sure, we’ll have left the EU at the end of January (maybe), but even then nothing will really change during the 11 month transition period as we attempt to negotiate a bunch of new trade deals. When that doesn’t happen, we’ll probably extend the transition period for another couple of years.

Basically, there’s a whole lot of fun ahead. Can’t wait.

For more Brexit, check out the man who has finally given up on stopping Brexit. Only took him three years of trying.