Remember when the Leave Campaign decided to state on the side of a bunch of buses that the UK sends £350 million a week to the EU and drive them around everywhere in order to influence public opinion and it was proven to be a complete and utter lie?

However you feel about Brexit, you can’t deny that that is a fact and it looks like the man behind them Boris Johnson might surprisingly actually have to pay for his lies as a judge has today stated that he must attend a criminal case against him. Really didn’t see that coming as normally politicians just get away with all this stuff like it’s no big deal.

The case is being brought to court by businessman Marcus Ball and has already raised £400,000 from public donations for its legal fees. Ball is attempting to prosecute a sitting MP for lying to the public, which is a first in this country. This is a common law offence that carries a maximum sentence of life in prison. Imagine how funny it would be if BoJo went from being favourite to becoming Prime Minister to ending up in jail for the rest of his life? Would be absolutely hilarious.

Anyway, here’s what District Judge Margot Coleman had to say in her ruling: 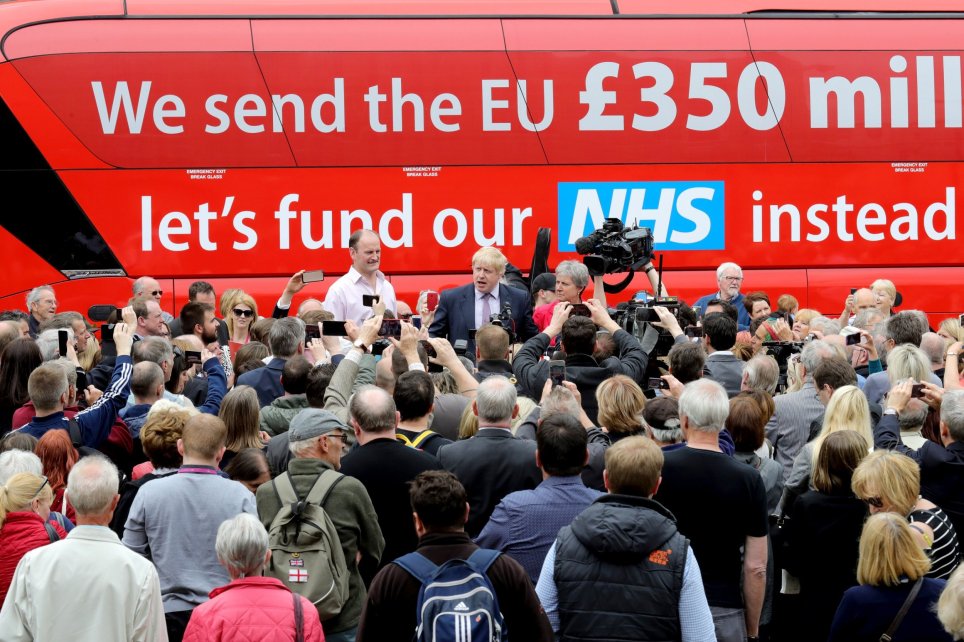 The allegations which have been made are unproven accusations and I do not make any findings of fact.

Having considered all the relevant factors I am satisfied that this is a proper case to issue the summons as requested for the three offences as drafted.

The charges are indictable only.

This means the proposed defendant will be required to attend this court for a preliminary hearing, and the case will then be sent to the Crown Court for trial.

The charges can only be dealt with in the Crown Court.

Sounds pretty serious hey, but Boris has hired a top legal team that will probably be able to get him off of the charges somehow and he’ll probably end up as Prime Minister too. Still, this at least gives us some possible respite as we lurch into more political uncertainty with the upcoming Conservative election. Who knows what might happen?

For more of the same, check out the evolution of Boris Johnson’s hair in pictures. What an idiot.