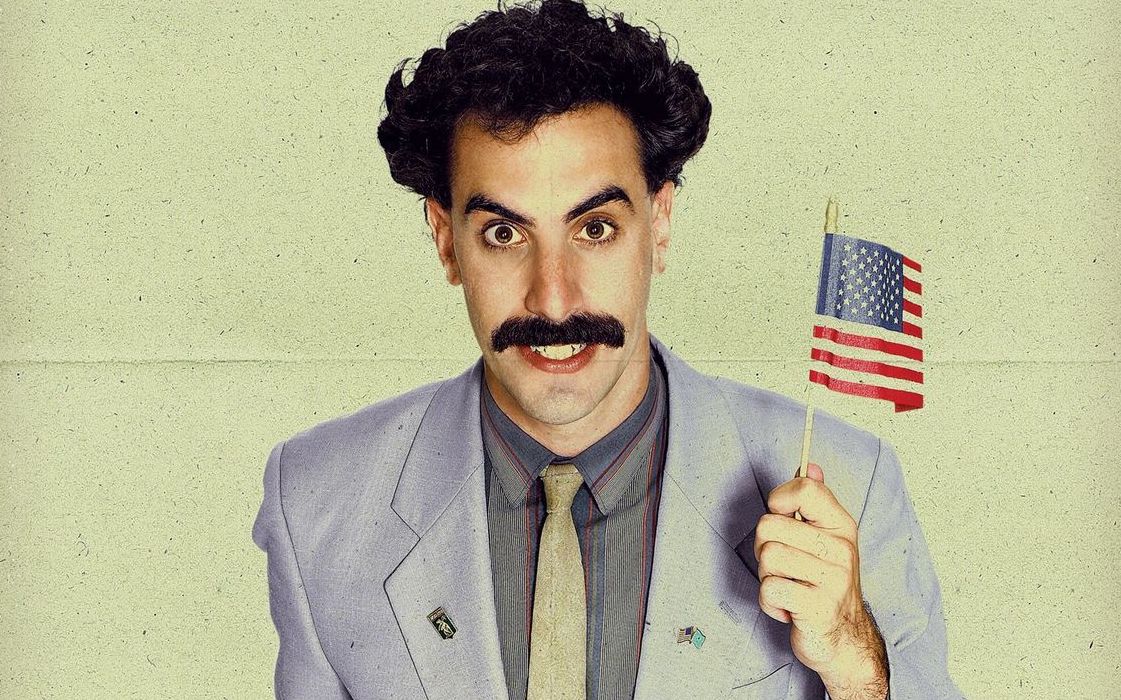 One of the greatest comedies ever is getting a sequel.

One of the greatest comedies of all time is finally getting a sequel. Sacha Baron Cohen was apparently able to film Borat 2 in relative secrecy – there were some sightings of him around a month or so back – but it turns out the project is wrapped up and already being screened to industry insiders.

As reported by Collider:

Plot details remain vague, but what we know is that Borat is no longer the little-known Kazakh TV personality he played in the original 2006 movie. The public knows who he is now, so he has to go “undercover” to interview people. One source described the film as “Cohen playing Borat playing Cohen,” but since we published this story, another source reached out to refute that description while still confirming the project’s existence.

Well we all know that anything even remotely successful gets a sequel in Hollywood, but it’s still pretty amazing it took this long for Borat 2 to be filmed. Unlike many other sequels though, this one might actually be worth watching.

What I’m wondering is how SBC was able to fool his targets the second time around considering how well-known the character is. It must have been pretty annoying having people recognise him and ruining his scenes all the time. But there could be enough people, especially in the dumber parts of America, that have never heard of Borat at all. The original Borat came out in 2006 – 14 years ago. So it’s very possible.

To be fair though, he could probably tell some of the dumber Americans to their faces that he’s playing a character named Borat and they’d still fall for his tricks anyway. The fact this was filmed during the pandemic gives it so much more potential for hilarity as well. No idea when it’s actually gonna drop but we’ll keep you posted. Can’t wait.

For the time Sacha Baron Cohen fooled a redneck US city into thinking they were getting a brand new multi-million dollar mosque, click HERE. Genius.