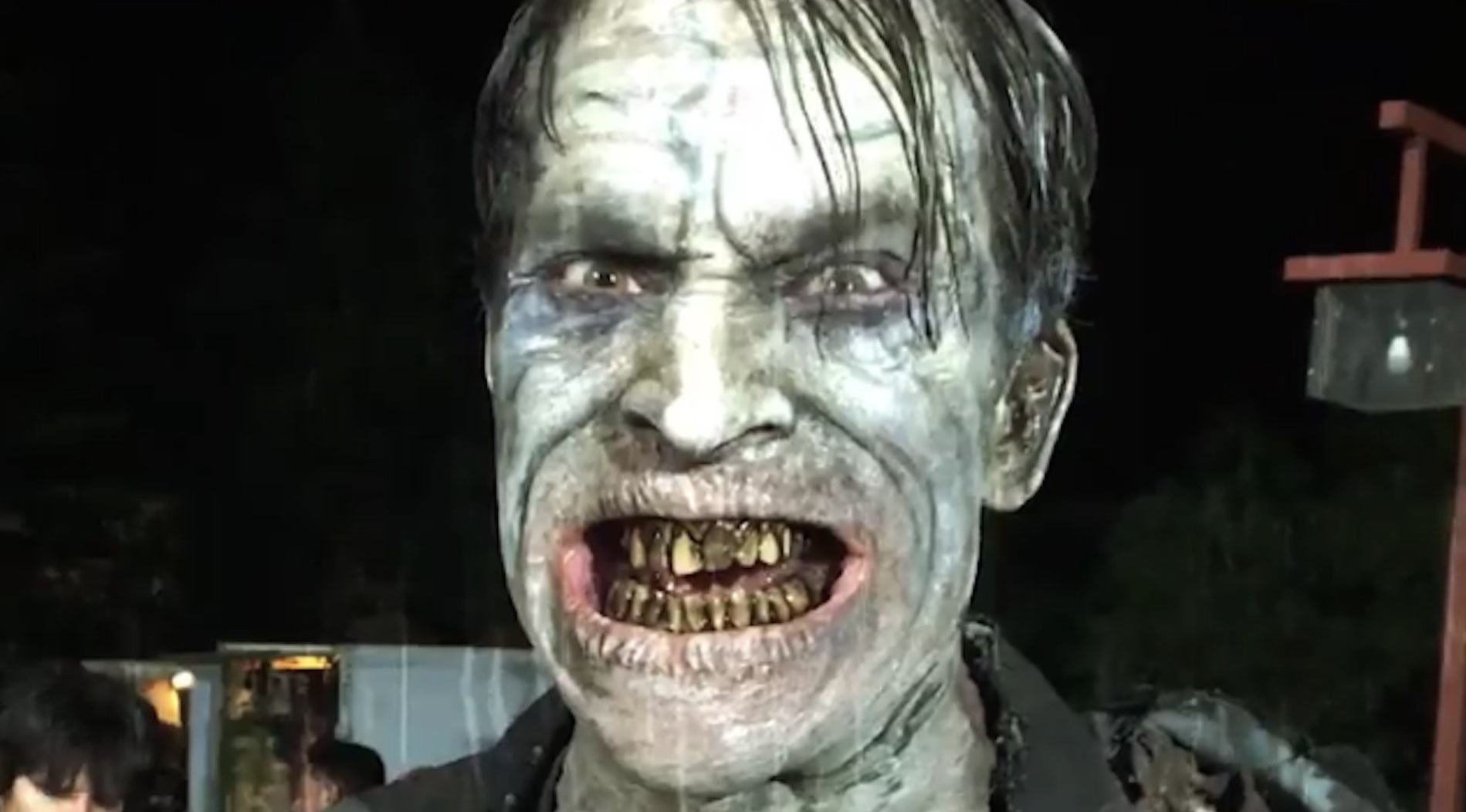 In zombie movie appreciating circles, it’s well known that George Romero was the absolute master with his first Day Of The Dead movies, but ever since then all the continual reboots and remakes haven’t exactly done the franchise justice.

That doesn’t mean they’re going to stop cashing on in the name though, and the latest instalment to bear the name ‘Day Of The Dead’ is ‘Day Of The Dead: Bloodline’. The new movie is out next year and revolves around a small group of military personnel and survivalists in an underground bunker desperately trying to find a cure for the zombie epidemic that has overrun the world.

Yeah, I’m not too convinced that this is going to be the revamp of the Day Of The Dead franchise that we’ve all been waiting for because it looked kinda tacky and didn’t really show me anything I hadn’t seen from a zombie movie before.

In fact it didn’t really seem like it was any different to any zombie movie I’ve seen before: they’re looking for a cure, going on supply runs, then the zombies bombard their home. Standard. We see that kinda crap on The Walking Dead every week now, gotta give me some more.

Anyway if you’re interested apparently it’s out on January 5th. Let me know if it’s any good.

For more zombie movies, check out the trailer for the one described as the best of 2017. Not sure if I’m convinced about that either, but hey you never know.