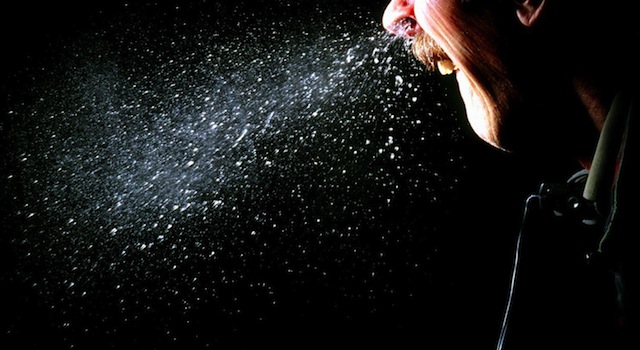 I knew it, I KNEW IT. The health benefits of eating snot are finally revealed. Tuck in.

Your mother lied to you. You should eat your bogies. I knew it all along. If it really was bad for you, all children would be dead before they hit the age of ten. And they aren’t. So that’s proven. Is it culturally frowned upon? Yes, it is but that doesn’t stop most people from fighting, spitting, getting tattoos or any other number of things that the Victorians dubbed repugnant. Why is it that the nose “pick, chew and swallow” maneuver is considered so bad?  In Stefan Gates’s book Gastronaut he talks about eating snot, and says that 44% of people he questioned said they had eaten their own dried snot in adulthood and said they liked it. BOOM.

Firstly, I want to introduce you to the proper word for nose picking: rhinotillexis; eating the extract is correctly called mucophagy. See? It already sounds more acceptable once you’ve given it its proper dignified name doesn’t it?

There’s a maverick wave of scientists (well, one scientist) who are now trying to turn the tide of this wave of negativity around the bogey swallow. I salute them (him). But before I explain their (his) thinking here’s what bogies are made of and what they’re for. First up, here’s a massive bogey in case you’ve never seen one before: 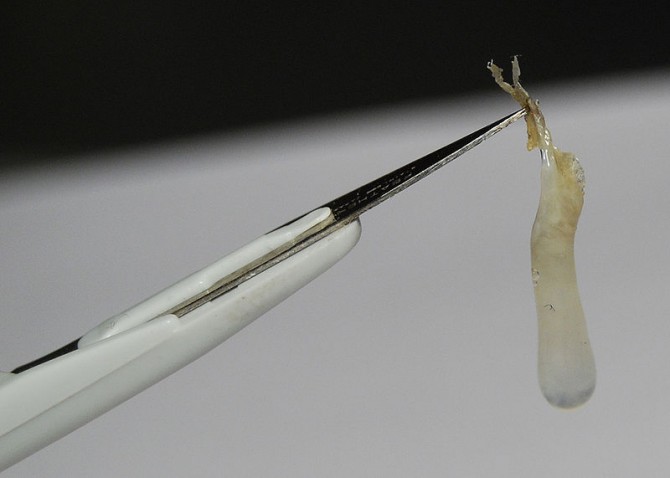 Nasal mucus is made in the membranes of your airways. It’s prime function is to stop dust, pollutants and allergens getting into your air pipes and causing beefs. The mucus with its load of trapped bits and bobs then travels to the back of your throat out of the way. The secondary function of mucus is to moisturise the inhaled air so that the membranes don’t get dried out. So mucus, the green goddess as I call it, is very useful indeed. Protecting us from allergic reactions, clogged up lungs, disease and dry throats. An all round champ.