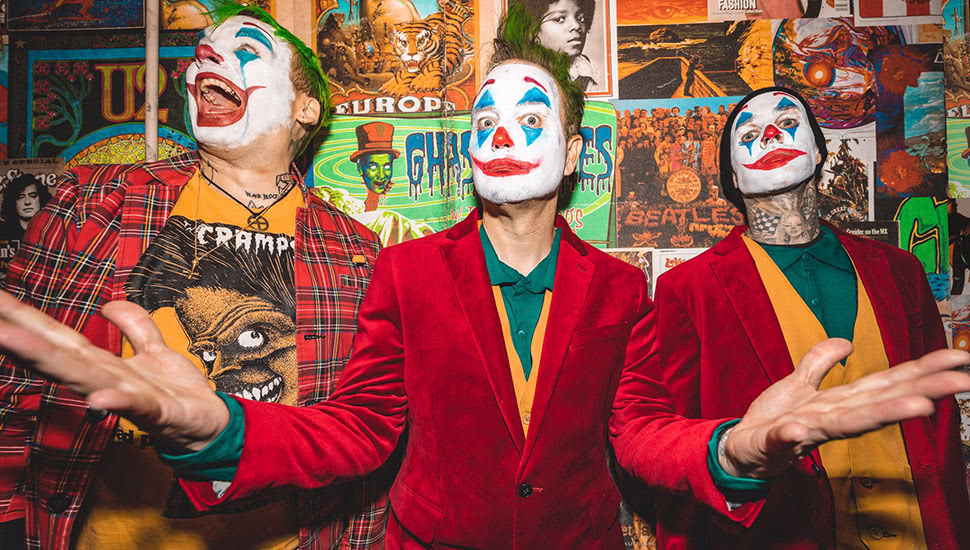 Joker seems like the kind of movie that’s going to resonate with the general population of the world for a very long time and it seems like it’s already moving into iconic status as the steps are already a tourist attraction in Queens and now majorly famous celebrities are also dressing up as Joker for Halloween in the form of Blink 182.

Blink 182 were playing a show over the weekend at KROQ’s 2019 Halloween Costume Ball at the the Fonda Theatre in Hollywood, California and all three members of the legendary punk band decided to dress up as Joker. Matt Skiba was perhaps the least authentic of the three as he wore a yellow Cramps t-shirt and a plaid suit, but Travis Barker and Mark Hoppus seemed to have Phoenix’s exact same outfit. #

All three of them chose to wore the Joker makeup though as you can see in the pictures below and it looks like they had a pretty good time: 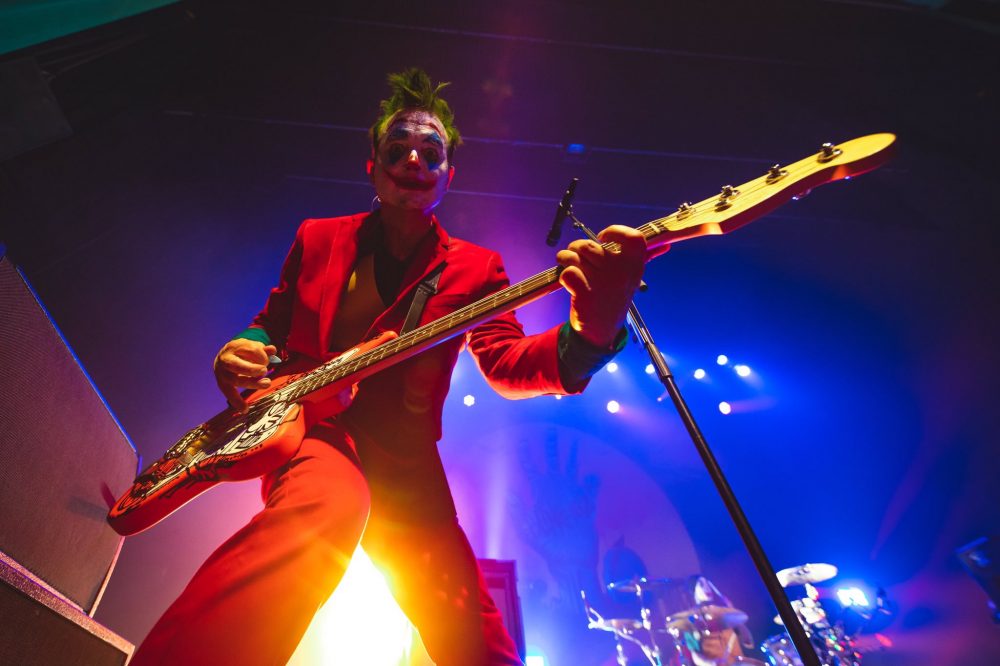 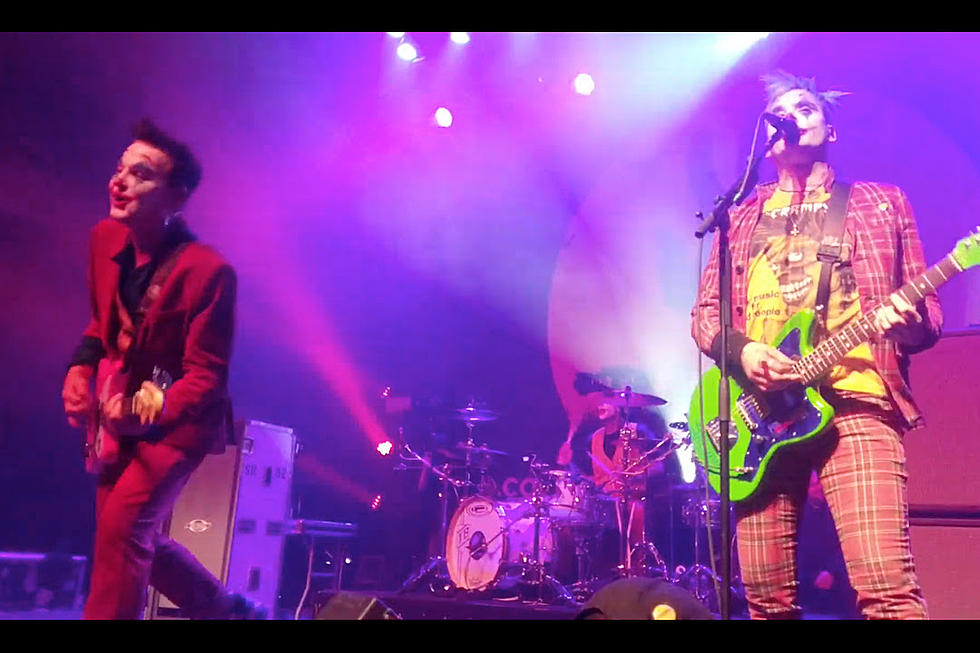 Yeah, I mean if it wasn’t already obvious that people were going to be dressing up as Joker this Halloween then I think this has just confirmed it. Probably going to have millions of people dressing up as him for the rest of time to be honest considering how popular the movie has been.

For more of the same, check out how Jared Leto tried to stop Joker from being made. Pathetic.