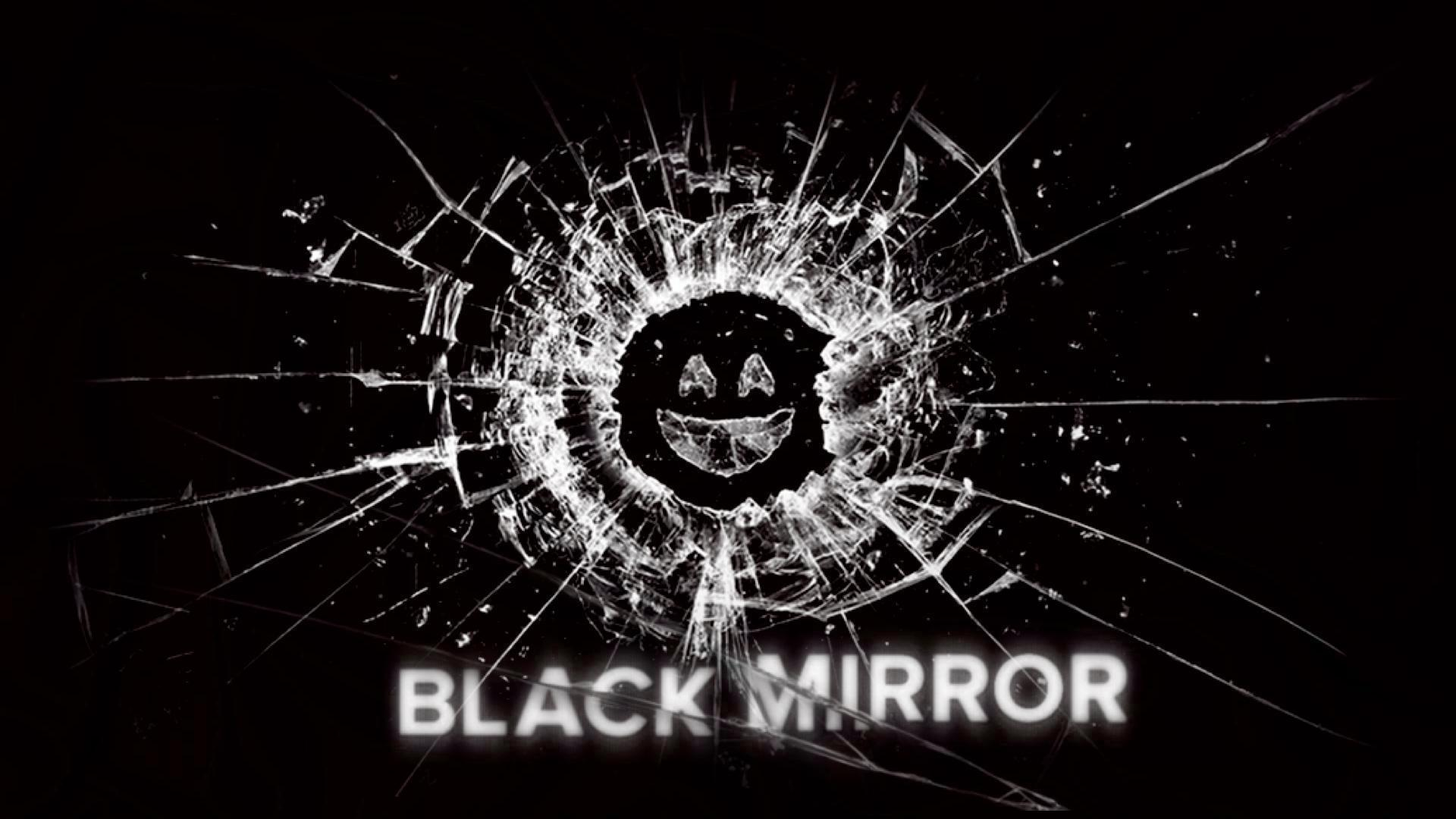 Was this ever in any doubt?

Black Mirror is one of the most well loved and exciting television shows out there at the moment, so it was probably a no brainer that Netflix was going to renew it for a fifth season – especially after the positive reviews that the last season received – but nevertheless, it’s good to finally have that official confirmation.

Netflix made the announcement yesterday, with the following tweet:

The future will be brighter than ever. pic.twitter.com/slVeg3VPd7

At least I think that’s supposed to imply that they’re gearing up for a fifth season – it doesn’t really say that explicitly but everyone else is reporting that that’s what it means so I’m going with it.

It’s interesting that they’re saying that the future will be brighter than ever – does that mean that we’re gonna see more ‘happy’ episodes like San Junipero and Hang The DJ? Or is it just a code where ‘brighter’ means we’re going to be seeing even more messed up situations than we have been used to in the past?

Kinda thinking it’s probably the latter and pretty happy about that too. Probably going to have to wait until next Christmas at the earliest to see any of them again though so no point getting too excited now.

In the meantime, check out Charlie Brooker talking about the possibility of a sequel to the classic San Juniper episode. We can but hope.