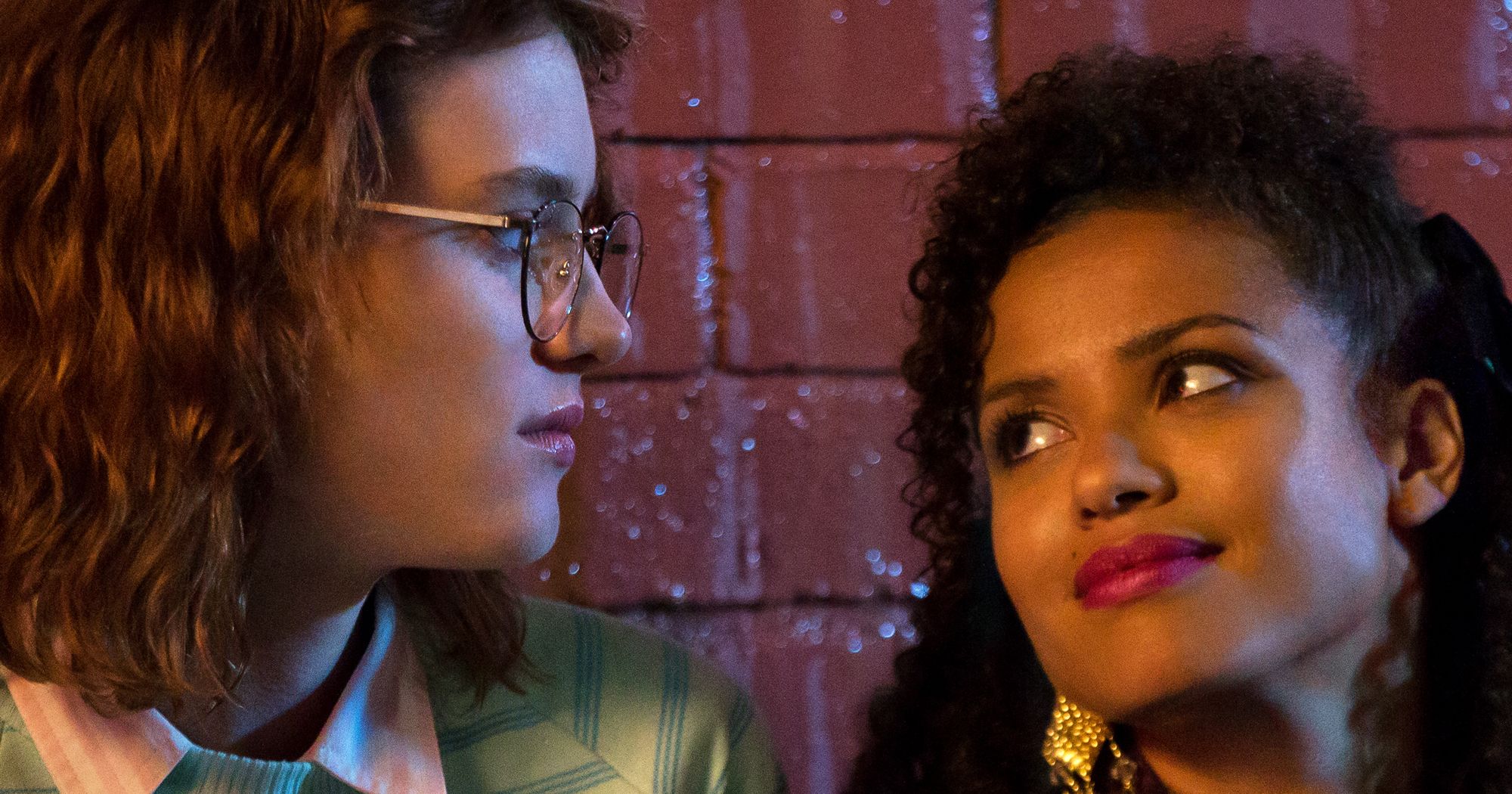 Heaven is a place on Earth.

‘Black Mirror’ is returning for a fourth series on Netflix sometime soon after its Emmy nominated third season, and many people are wondering if there might be a sequel in store for the much loved episode ‘San Junipero’ this time around.

Although all the episodes take place in the same universe and are vaguely interconnected, Charlie Brooker himself has revealed that chances for a sequel aren’t actually that high. At least not in the conventional sense:

There were aspects of the story that I took out. For instance, I’d originally written a scene where Kelly is in a kindergarten and there are children there and when you realise what’s going on – it’s that these are deceased children.

It was too sad and too poignant of a note to hit in that story, but I kept thinking about how that felt like a whole world in and of itself. I think we almost might do it in a completely different form if we were doing a straight sequel, if that makes sense. Maybe not even as a normal episode.

We do like to drop Easter eggs every so often in other episodes, so we may be referring to San Junipero again. It’s difficult because I don’t think we’d revisit those characters. That felt like such a story and we wouldn’t want to open it up again.

Well yeah, it didn’t really seem like there was much point in revisiting Kelly and Yorky – especially considering that they actually got a happy ending for once – but an episode based around the whole San Junipero experience makes a lot more sense and was kind of what I was expecting. Doesn’t sound like it’s going to happen this time around though does it? Maybe series 5.

If you want to see how all the ‘Black Mirror’ episodes are connected, click here. It’s a real head trip.