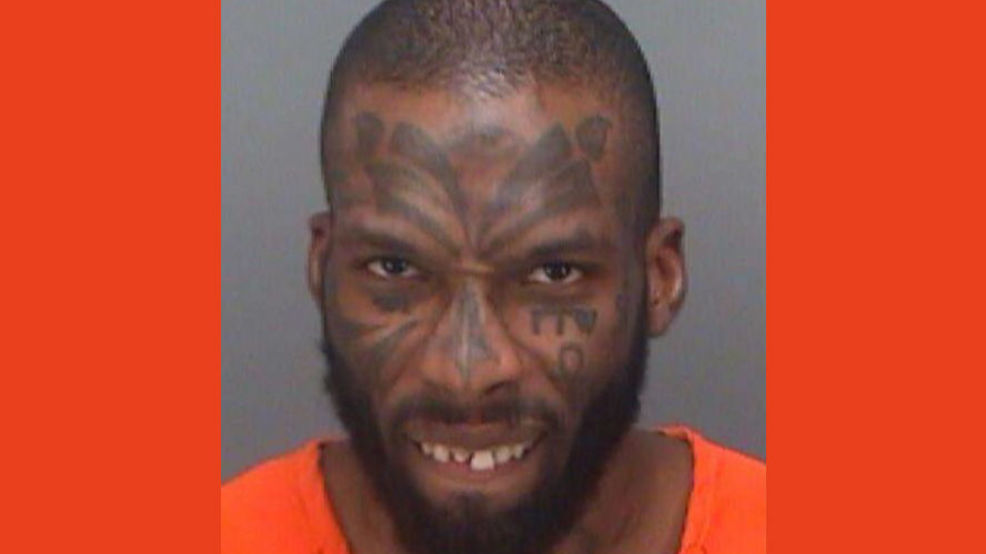 Just when you think nothing weirder can happen in the state of Florida, something completely and utterly bizarre like this happens.

For some reason – I’m probably guessing crystal meth – 30 year old Otis Dawayne Ryan was hanging around at Clearwater Beach on Sunday afternoon at around 3pm being a complete weirdo. He started off by being creepy to all of the tourists that were frequenting the area, making inappropriate comments to women in the hopes that their partners would confront him and start a fight.

When that didn’t work, Otis adopted a different approach where he crawled over to the children’s playground, climbed on top of it and then started screaming at all of the children in the area about where babies came from. Guess he really thought like they needed to know, but given how he looks I’m kinda surprised all the parents didn’t immediately grab their children and hightail it out of there. I suppose this is a relatively common occurrence in Florida though to be fair.

Or not, becuase the cops showed up pretty soon afterwards and took Otis straight to the slammer. He was found guilty of disorderly conduct, fined $118, released and ordered to stay away from the park. No news on his whereabouts right now but I can guarantee if he isn’t bothering people at that park, then he’s probably bothering someone somewhere else.

For more meth, check out this insane footage of a crystal meth addict going nuts in a road rage incident. You don’t wanna mess with that.