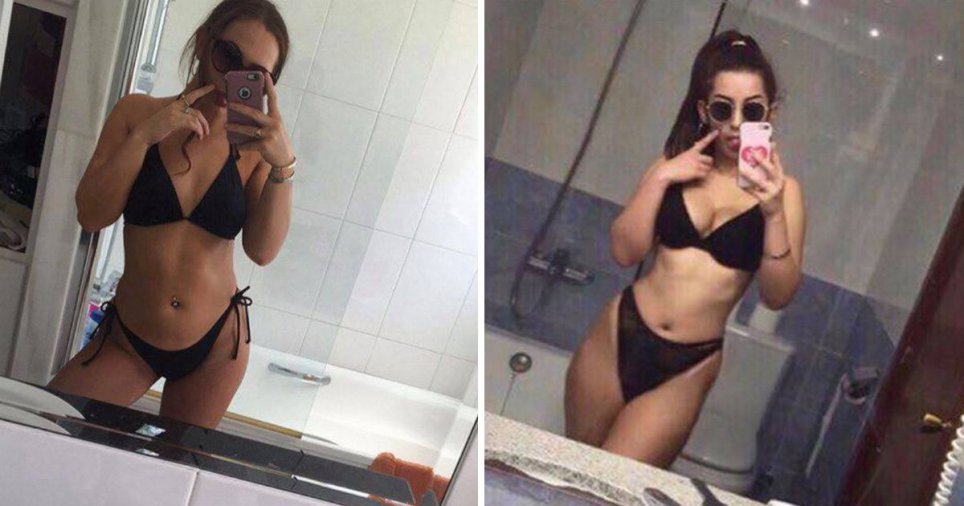 The world of social media is often a dark, murky place where anyone can appear to be whoever they want to be with the right filters and captions, but I don’t think I’ve ever heard of something quite as bizarre, weird and creepy as the story that you’re about to read. It’s just so chilling.

Chloe Cowan is a 21 year old girl attending Dundee University who – like many 21 year old girls – has an Instagram account where she regularly uploads photographs under the handle ChloeCowan17xo. Sounds perfectly normal right and it is – until Chloe discovered that there was another account under the name HoneyBasra18xo of a girl that Chloe didn’t know that was uploading pictures that were pretty much identical to hers, sometimes hours after she had uploaded them in the first place.

To make it even scarier, this behaviour had been going on for over two years. Get a load of some of these: 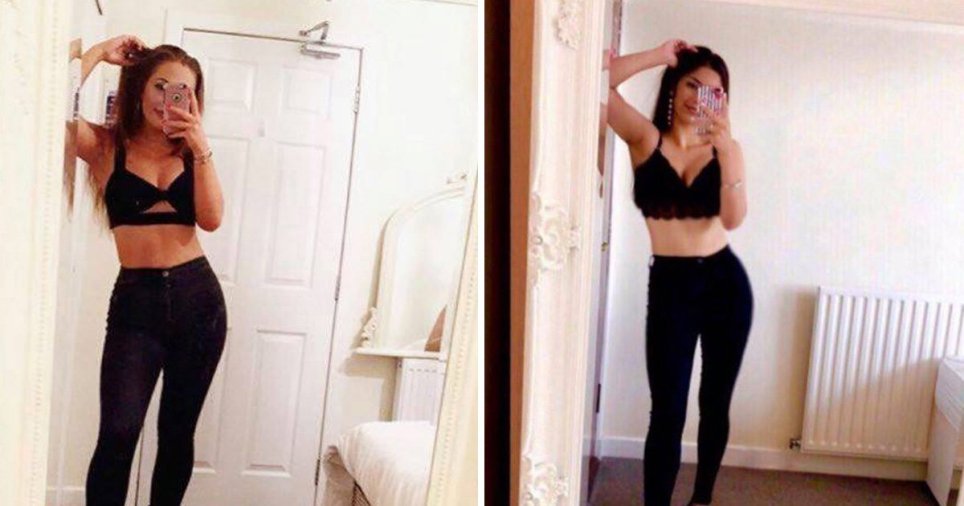 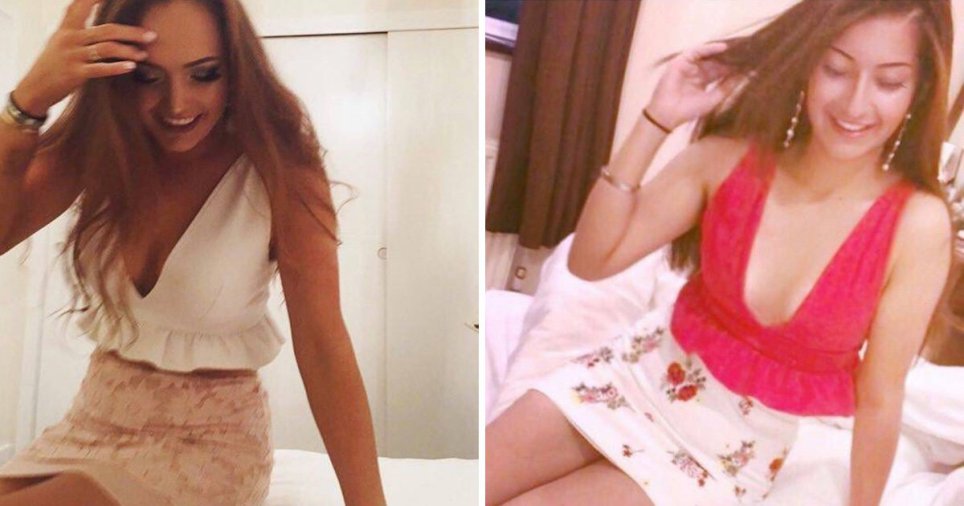 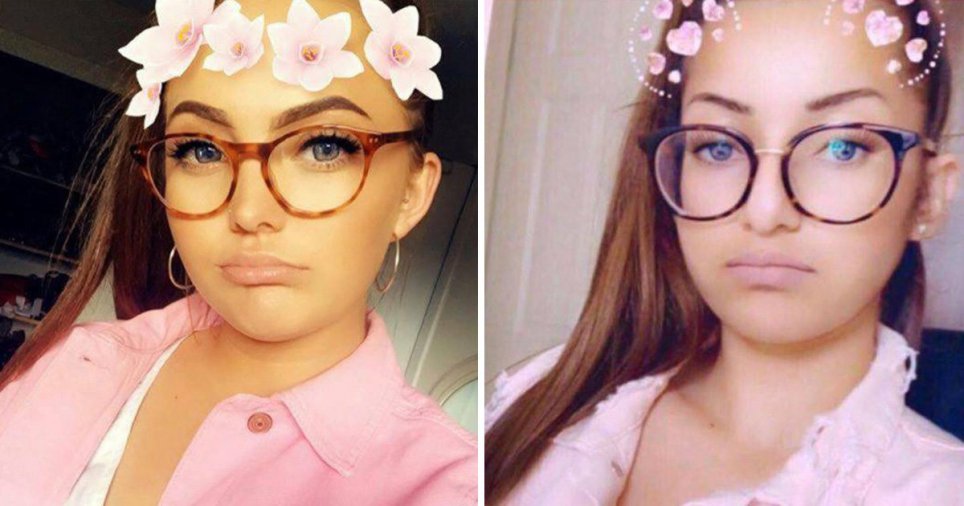 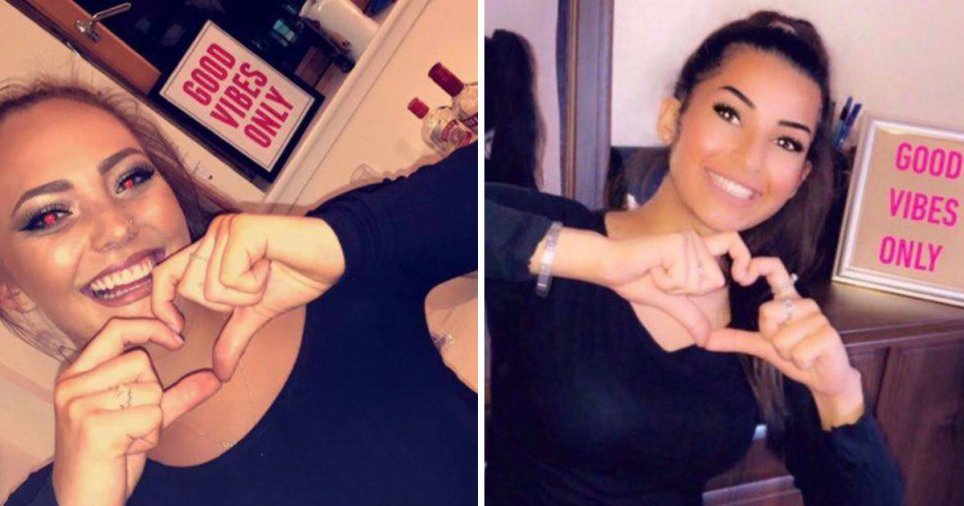 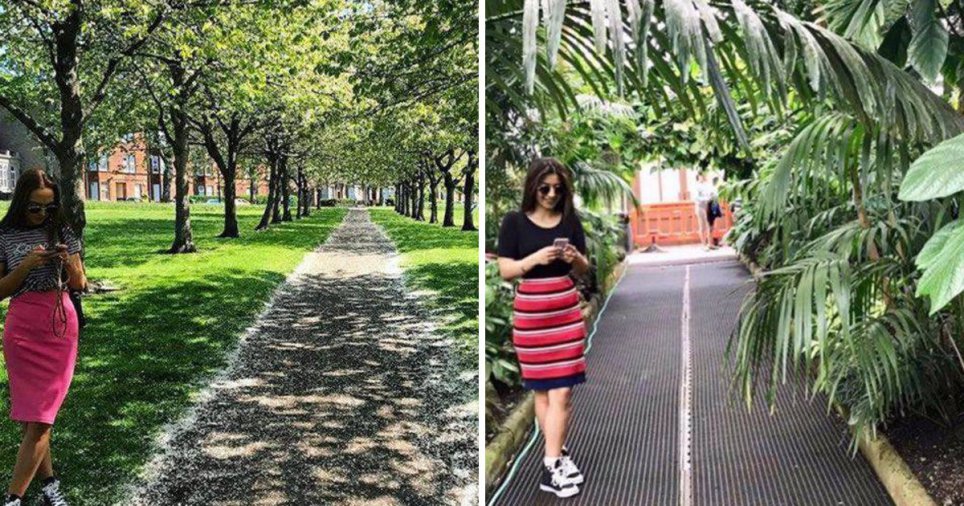 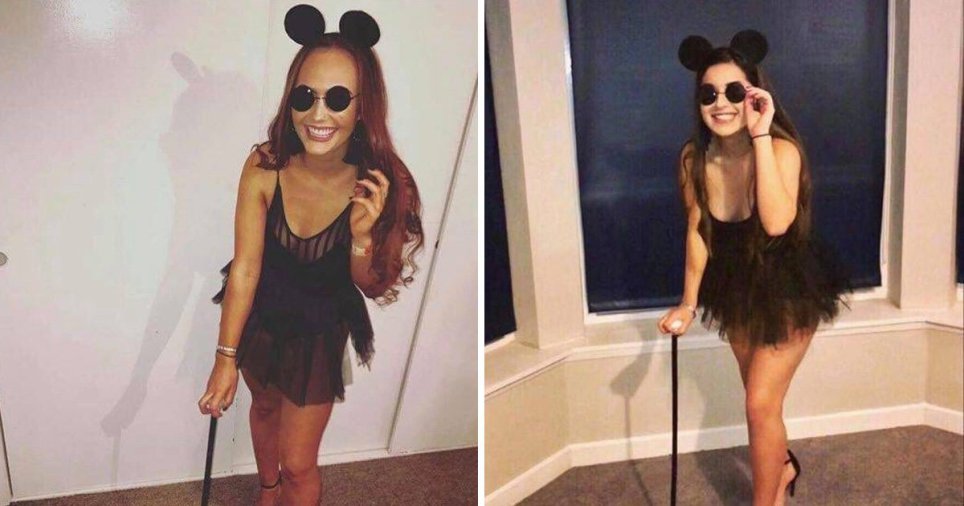 Jesus that’s so weird isn’t it? I mean it’s just deeply unsettling isn’t it? Imagine coming across something like this that had been going on for two years? That’s some serial killer level kind of weird shit.

The most puzzling thing about it is what was HoneyBasra18xo even hoping to achieve by this? I mean Chloe didn’t even know she was doing this for two years so I don’t think that she was trying to intimidate her or freak her out, so maybe she just thought Chloe was super popular/cool and if she emulated her then this would lead to the same result for her? If that was the case though then surely she would have missed a couple out as she wouldn’t have found the props/locations in time? The whole thing is just so weird.

Both Chloe and Honey Basra have deleted their accounts now. The police and Dundee University are said to be investigating and Chloe’s sister Linzi posted the following chilling warning on Facebook as well:

It was share 11,000 times before Linzi deleted it due to the unwanted attention she was now getting via social media. Ironic huh? In all seriousness though you should probably treat this as a warning about what can go wrong with social media. Way more than you think.

For more of the same, check out these teens snorting condoms in the latest social media trend. Gross.