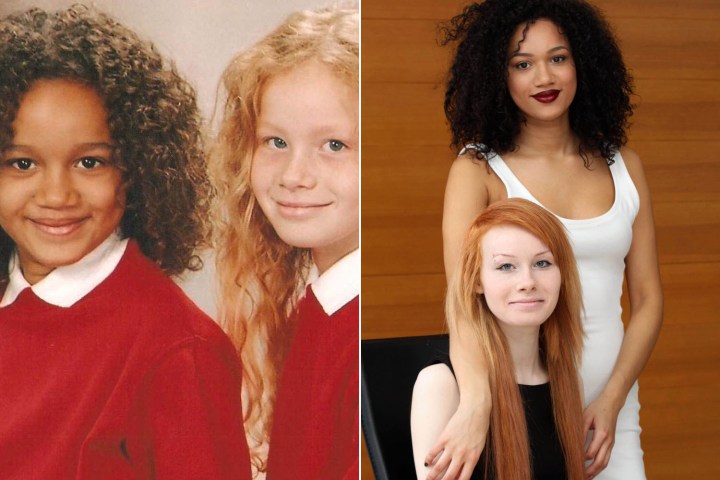 Something fishy going on here.

Lucy and Maria Douglas were born in the UK in 1997 to a white dad and half-Jamaican mum… or so they say. They’re having a tough time convincing everyone they’re twins even 20 years later, because Lucy is white and ginger and Maria is black.

Even when we dreess alike, we still don’t even look like sisters, let alone twins.

(When mum gave birth to us) it was such a shock for her because obviously things like skin colour don’t show up on scans before birth. So she had no idea that we were so different. When the midwife handed us both to her, she was just speechless. 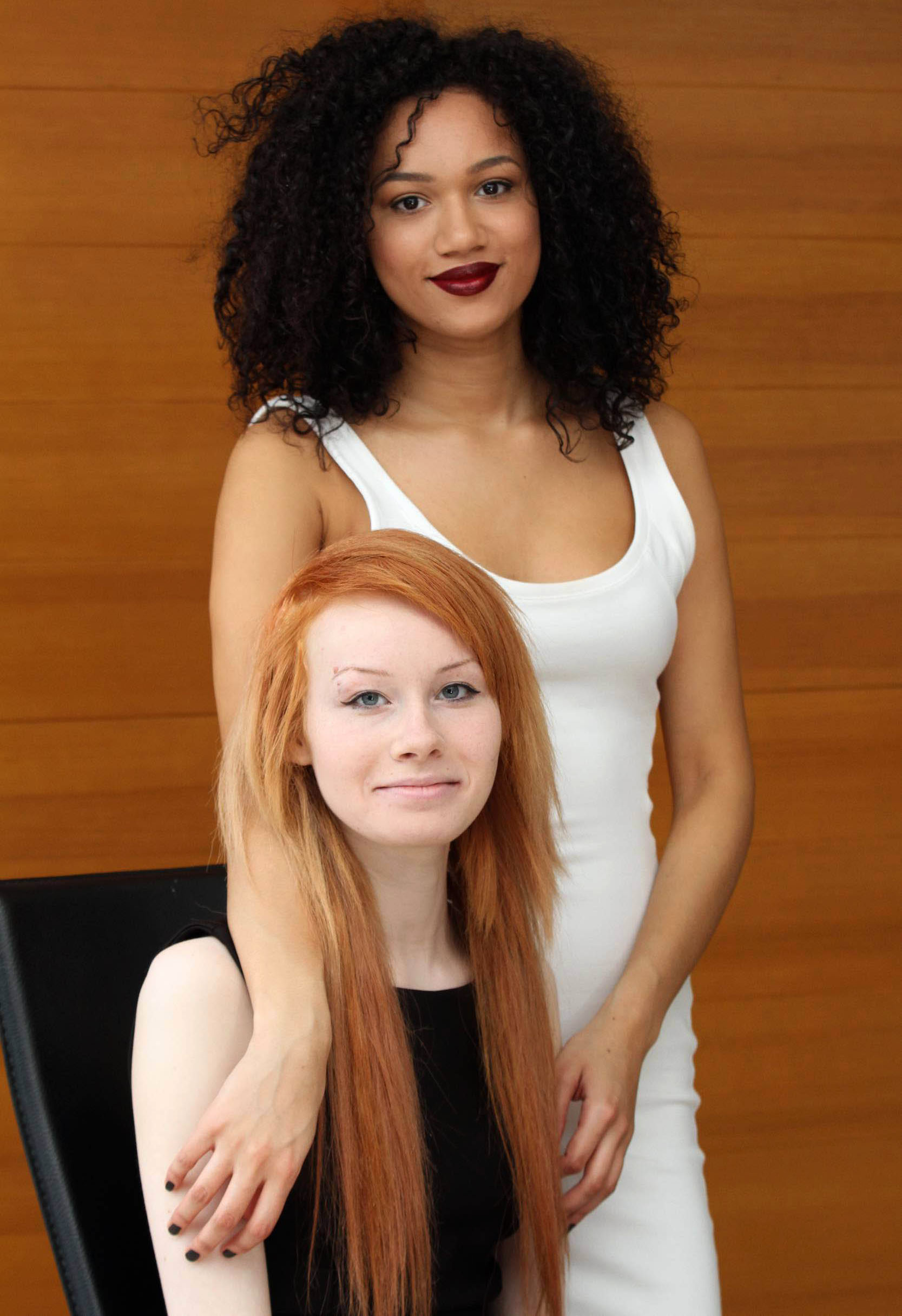 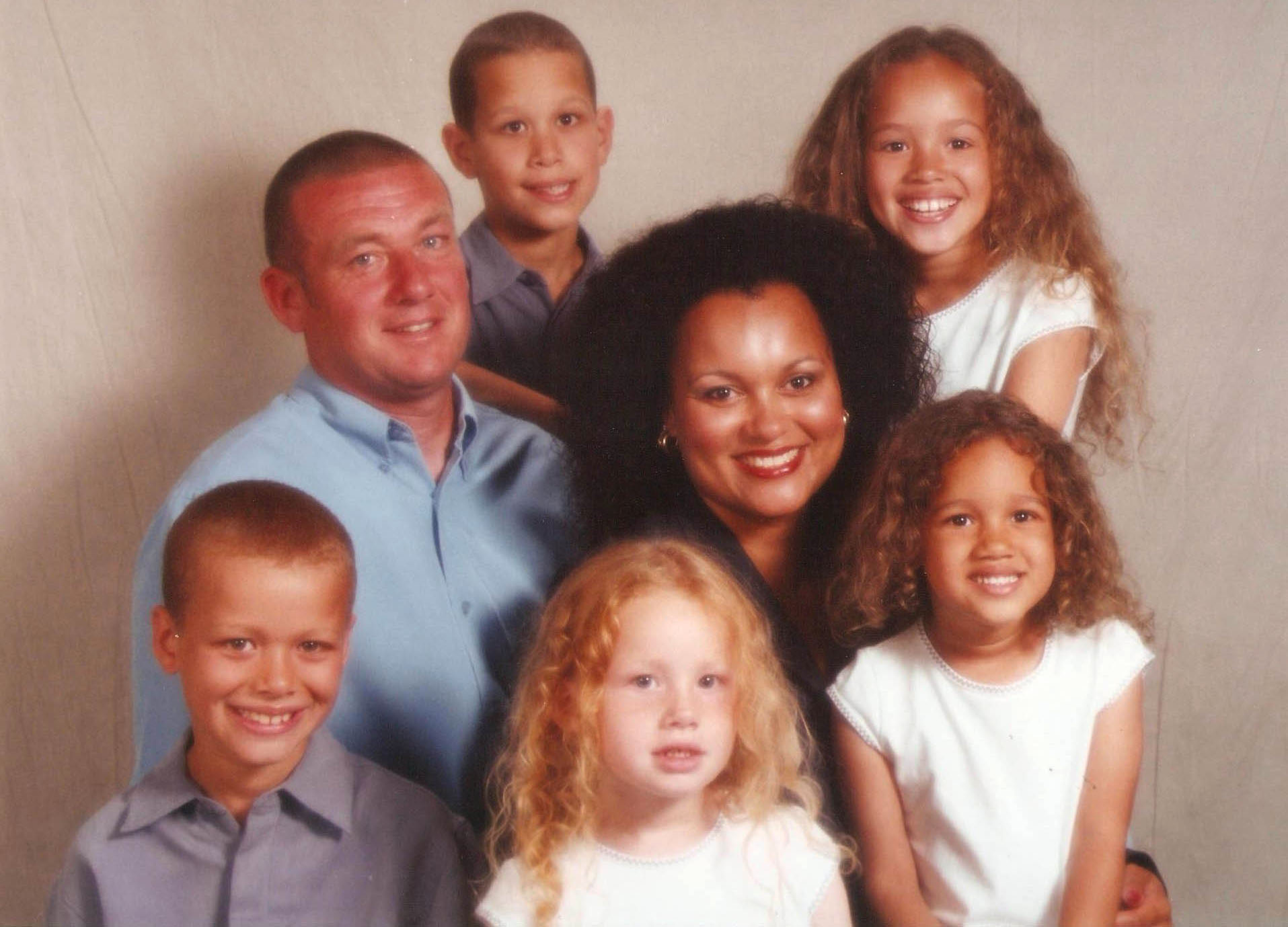 They also have three siblings who are perfectly mixed race:

All our brothers and sisters have a skin colour which is in between Maria and I. We are at opposite ends of the spectrum and they are all somewhere between.

I guess they’re probably telling the truth, but then again… what if they’re not? What if they THINK they’re telling the truth but really mum and dad are hiding a massive family secret from them? What if there was a mix up at the hospital and the ginger one isn’t even a part of the family at all? Loads of variables to consider really.

We’ll put it down to the constantly-evolving wonder of genetics – things are only going to get more confusing now that the UK has become to first country to allow ‘three-person babies’ by law.